May you appreciate this version of Summer Soft, by Stevie Wonder, as much as I did.
at November 16, 2020 No comments:

End of October, into November.

We're nearing the end of a weird year. I enjoyed the lock down part of 2020, but the rest was a bit of a commotion. Despite it all, we stilled pressed on.

A new baby next month will end the year on a good note.

Here's what happened from October to November. 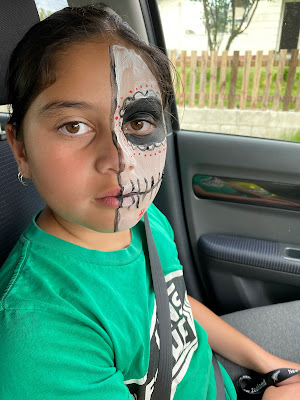 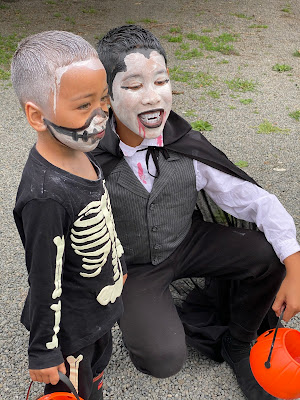 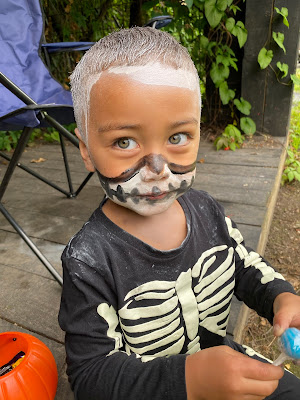 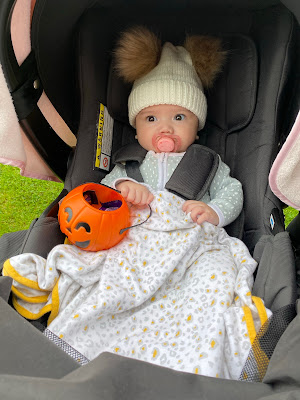 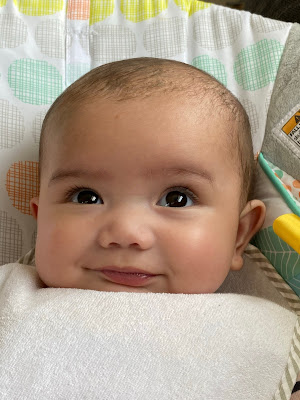 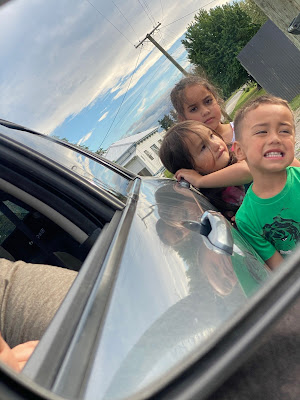 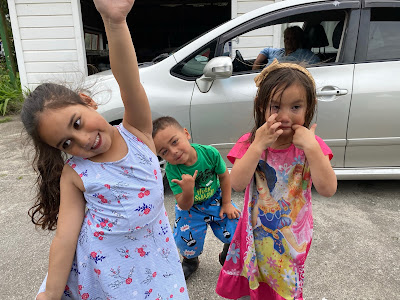 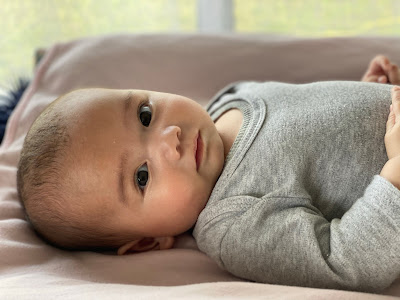 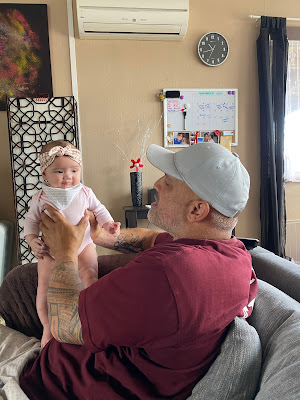 Sitting in church on Sunday I took a look around, from the piano, only to be met with a group of people who didn’t smile. The only one who poked out her tongue and smiled at me was Hubs, who was sitting in the congregation with her cousin. The lack of smiles, the lack of energy and the absent people during second hour is proof of a division in the ward that should stay out in the community where it began.
A song from the movie The Prince of Egypt, that bases its story around Moses, talks about looking at yourself through Heavens eyes. The song is specifically for Moses to reconsider his life and how he sees himself. The metaphors that make up the lyrics are philosophies we can all use to re-examine ourselves.
“No life can escape being blown about by the winds of change and chance”.
True story.
“And though you never know all the steps, you must learn to join the dance”.
I think what we all need to do is look at not only ourselves, but each other, through heavens eyes.
Just like the song says.
Instead of looking for the smile, be the smile.
at November 02, 2020 No comments: