April 17, 2019
6 weeks ago I took it upon myself to start the self-reliance courses that the church offers. You're supposed to do them in a group setting because a few of the activities calls for needing a partner or an appointed Mentor to help you along the way. Since I don't like people, it was a better decision to do it on my own and at my own pace.

I took advantage of the down time I have at work and read through it. I got through the first book in about a week, the second in two weeks and the third in 3 weeks. Great insight when you need a boost in the right direction temporally and spiritually. I enjoyed it and I'll work through the rest of them just because I want to see how it ends.

Apart from freeloading a multigrip pliers from Bunnings today from my Mum, I can give my financial management a thumbs up. I don't rely on anyone for money and what debts I have are, what I've learned, necessary consumer debt.

What I did get from it is the importance of having an emergency fund and food storage and it's something I've been slowly working on over the last 6 weeks. I evicted most of my brothers gear from my shed to make room for my own stuff. I cleaned the store cupboard that I neglected back in 2012 and got rid of a heap of junk that was sentimental, but unnecessary and I've turned half of my laundry into a walk in pantry, which on a budget is just two big shelves fit for a pantry without nailing anything into the walls.

What I also got from reading through the courses is a new confidence that it's OK to get out there and do things even if it's awkward. I've spent close to $1000 on rugby tickets over the last 10 years where I ended up changing my mind about going because I'd have to sit next to a stranger who will probably touch me several times during the night in an act of excitement because their team got a try.

What a complete loser. That's not even including the tickets Papa Greg got me to All Blacks games over the years that I dropped out of for the same reason.

Once again I googled the symptoms of my complex and found that I probably have anxiety issues. Found a crapload of quotes that made me feel a little bit better ... 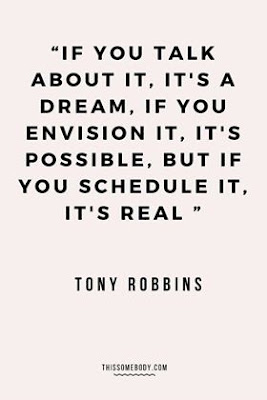 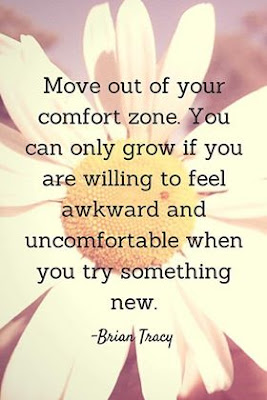 But the best one came from Eleanor Roosevelt who said that anyone can conquer fear by doing the thing they fear to do and that when you do them enough, you'll have a record of successful experiences behind you.

.. so in August I'm going to Disney on Ice in Hamilton with Hubba.
And it's freakin me out.

Kudo's to Papa Greg for buying us front row tickets for Hub's birthday this year - also not freeloading.