April 10, 2019
Who knew having more than one kid would suck? Not I.
It's completely different when you go to someone else's house and their kids are fighting. I've been de-virgined living and breathing it and it's only been 5 days.

I had three over the weekend and gave one away for the week, but I think I gave the wrong one away.
I don't know how many times I've lost my sh*t over their bickering and it's not just normal bickering, their shots at each other come from deep within. It's taunting and it's not from a lack of nothing to do, there is crap loads to do, but they chose to provoke each other and act like complete bastards.

Kudo's to all the mothers who have a van load of kids.
I do not wish I was you. 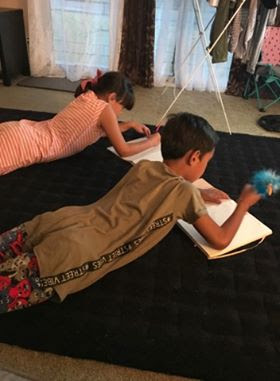 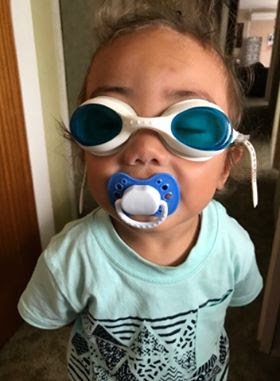 Oh look, it's their Mother in Rarotonga for 10 days. 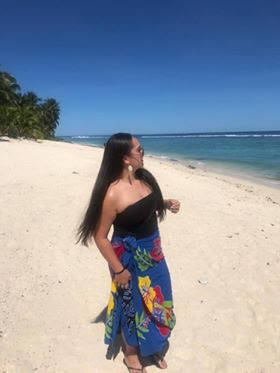 Back to your reality on Monday.