In the church, primary specifically, you work all year to prepare for the Primary Presentation. This is where once a year the primary kids rule the roost during sacrament meeting by giving talks and singing songs about what they've learned up to this point. Today was that day.

Three weeks ago I did something to my wrist. The nurse at school was convinced it was at least fractured, but the X-Rays said there was a break that had occurred before three weeks ago that had healed wrong and that I needed a cast. I didn't get the cast because I'm the only pianist in the ward .. I lie, my 89 year old grandmother plays the piano, but she plays sacred hymns double allegro, tripple prestissimo with a solid con fuoco resulting in it sounding like carnival music.

I played with a broken wrist. I was all over the place. My left hand was shaking, I hit wrong notes for the entire 40 minute presentation and SkyGo wasn't working for me to watch the All Black game on my phone from the black keys down the lower octaves. I vowed to go get a cast after the presentation, but then I remembered the All Blacks were still playing Argentina and ended up at home watching the last 40. 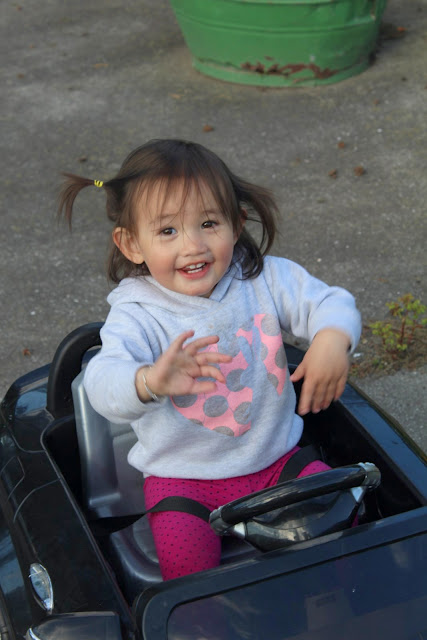 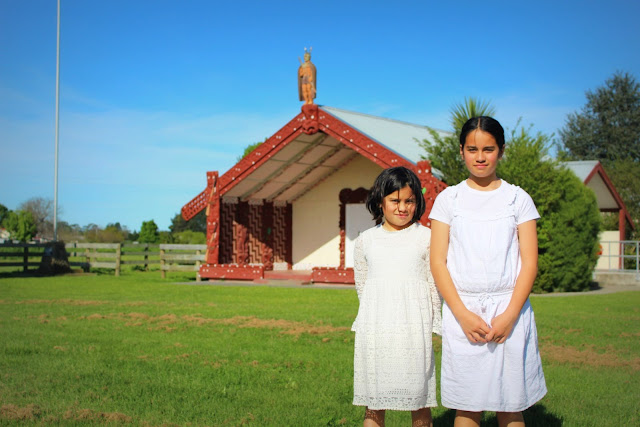 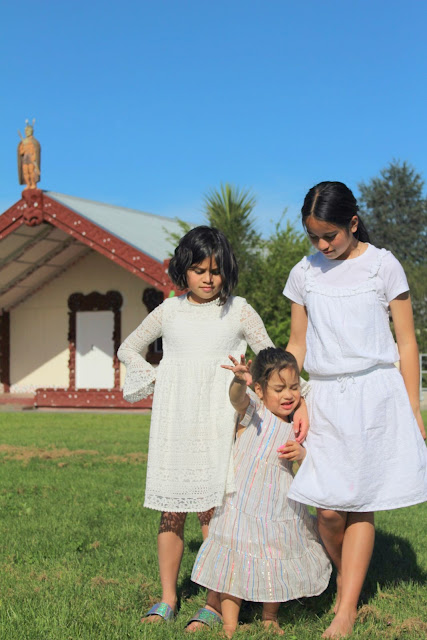 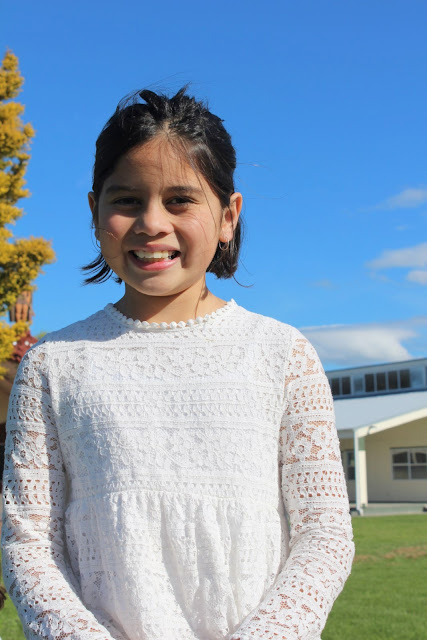 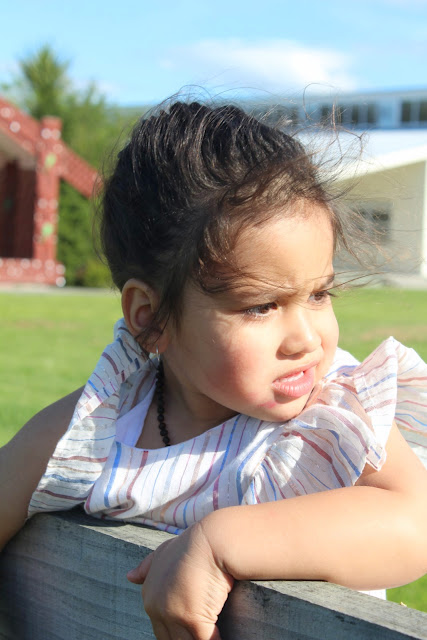 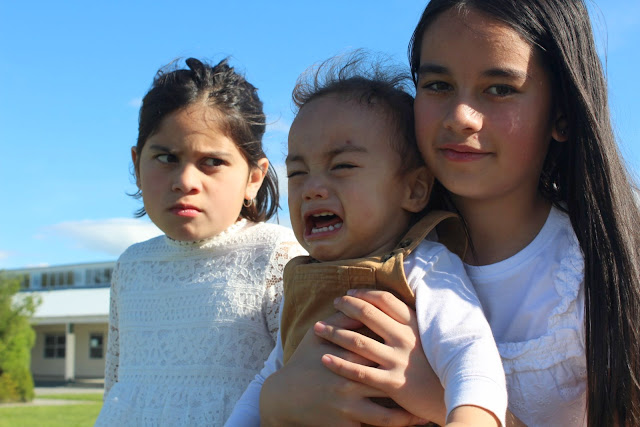 The Livians and a Shultz. 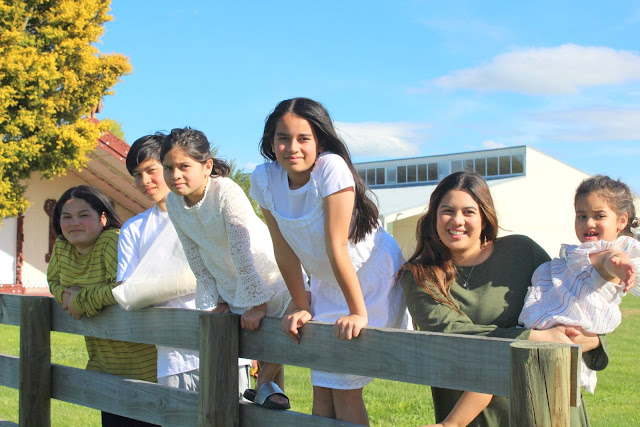 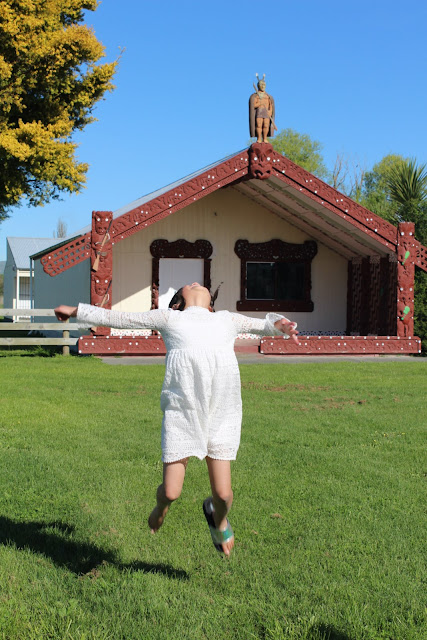 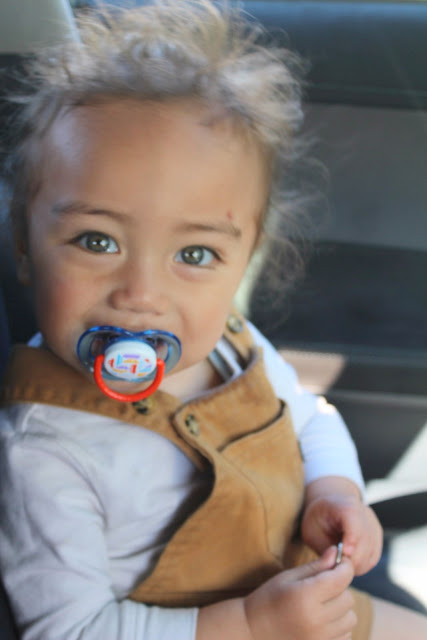 Sacrament meeting on Sunday was one of the best that they've had in a while. I think everyone has been struggling with church lately and although it was mentioned during the meeting that sometimes winter does that to you, it's not that at all. There are things happening in this community that you can't really come back from. I can't do anything about it and I have to keep on living.

Safer to stay out of things really.
Safer to be happy with what you have.
Safer to keep to yourself.

Work continues to bring me solace. It also helps me appreciate just being home and sitting on the couch at the end of the day watching Hub's roll around on the floor being crazy. If I've learned anything this year, it's to leave your woes outside when you get home. I've learned to let home be a place of comfort. A place to forget the worries of life and just unload by laying on the couch as graceful as a dead swan and as unlady-like as one could get after a day at work.

Photos from the iPhone.
I've been teaching him how to say his prayers before eating food. He knows to be quiet and listen during the saying of the prayer. It took him about two weeks to fold his arms and even though they look like T-Rex arms when he folds them, it's good enough! Next challenge is to close his eyes during. He watches us curiously during the prayers.
He's pretty clever .. might even be a genius. 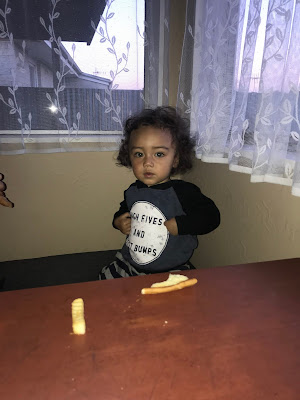 Hub's is at work with me so much she got her own uniform. 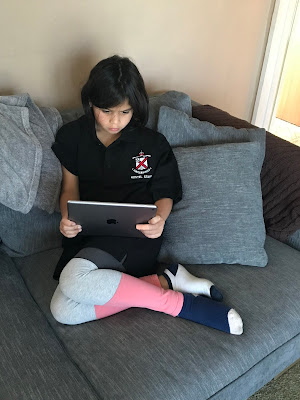 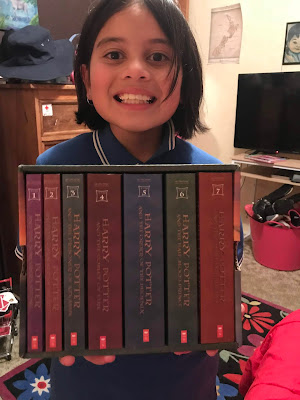 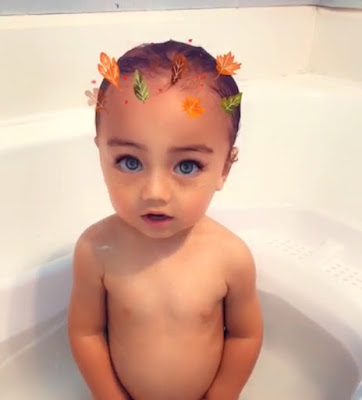 Pizza pie for dinner on Friday. 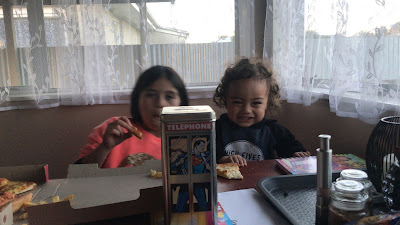 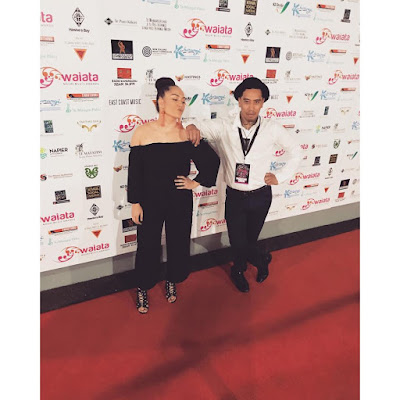 It's been a strange week here since the baptism. A few things are readable in the Hawkes Bay Today, where I'll place links to because I'd rather not detail it.

The highlight was it rained enough in a few days to flood our road below near the marae. It also kept me from going to work for three days, of which I grew withdrawals symptoms. I enjoy my job and after the first afternoon off, I was ready to build an ark and row to work.

I always said this place could do with a baptism and after this past week, you are going to agree after reading the articles. 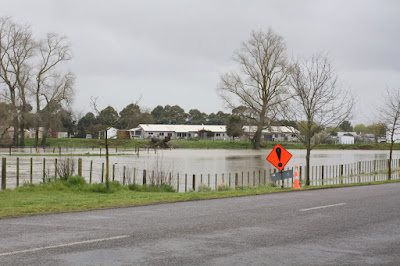 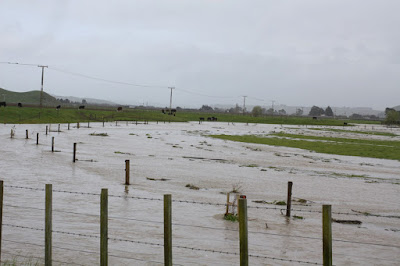 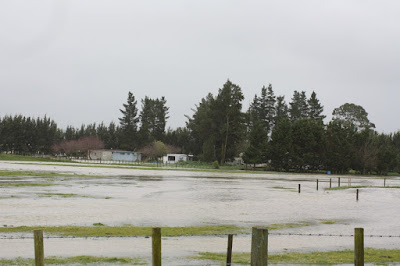 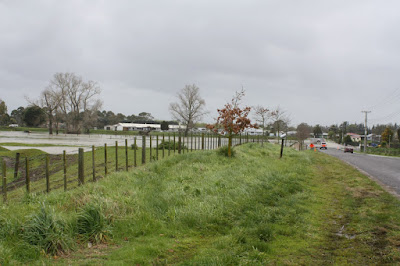 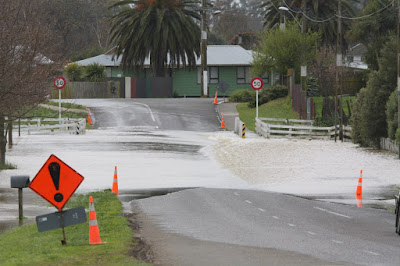 I thought issues going on here in and outside of the family would be enough to push me out, but after talking to Mitchy about stuff this afternoon we decided that we aren't the ones that need to leave. This is our home. What people bring into the community is their filth and doesn't reflect our community as a whole.

Also ... Livian got called into the Bishopric of our ward today. I don't know any person more suited for the assignment and they'll be a trio that will compliment each other and bring much spiritual mitigation to a ward that's been needing a lift for a while. 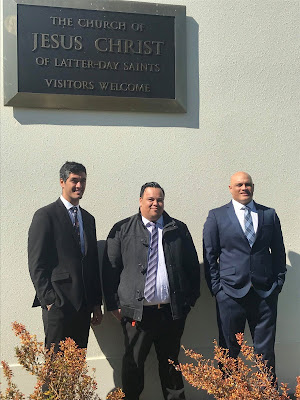 I got backs chaps .. still not accepting a speaking assignment, but I got backs.
at September 09, 2018 No comments:

This happened over the weekend.
I am glad it’s done and dusted. 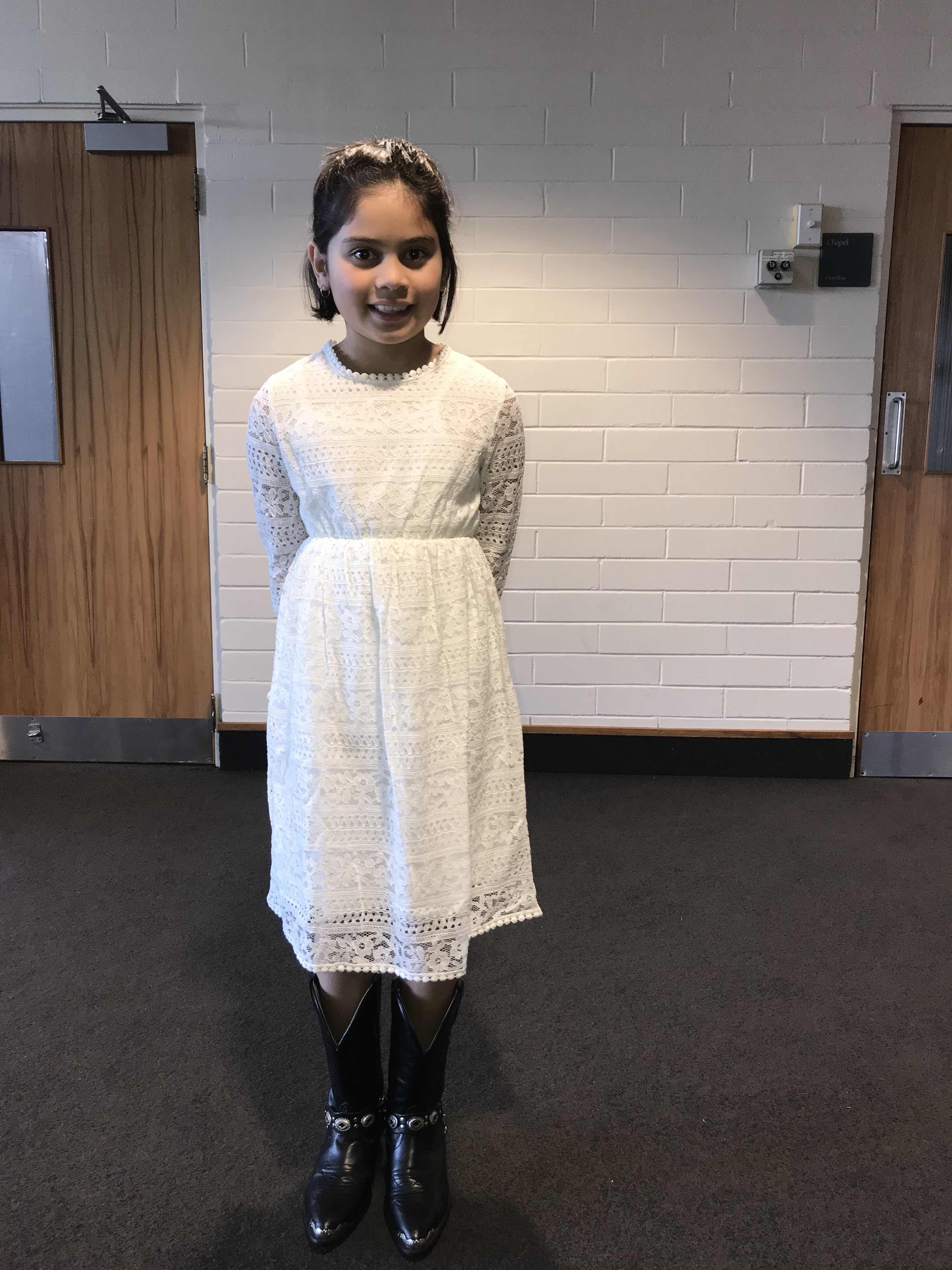 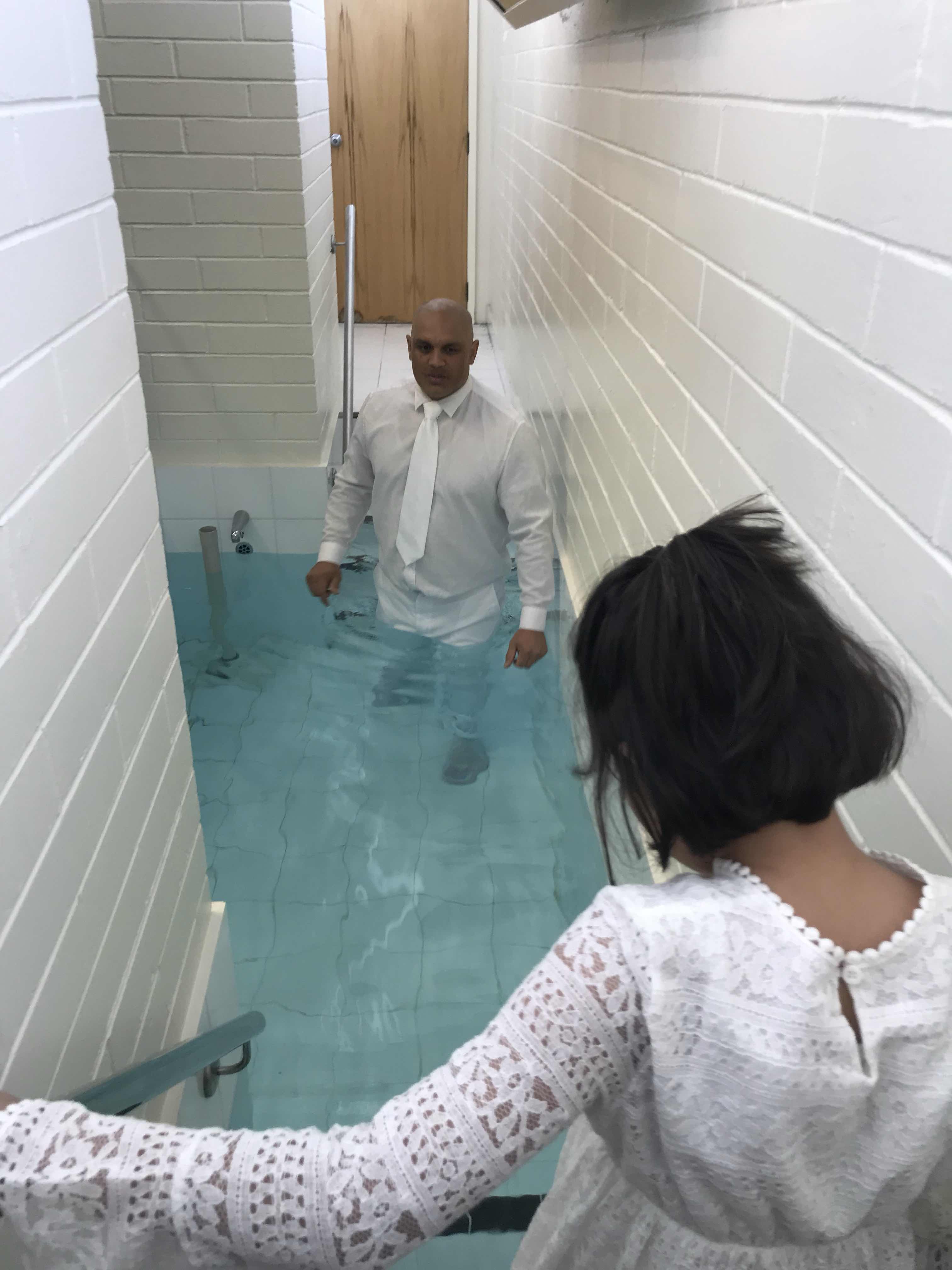 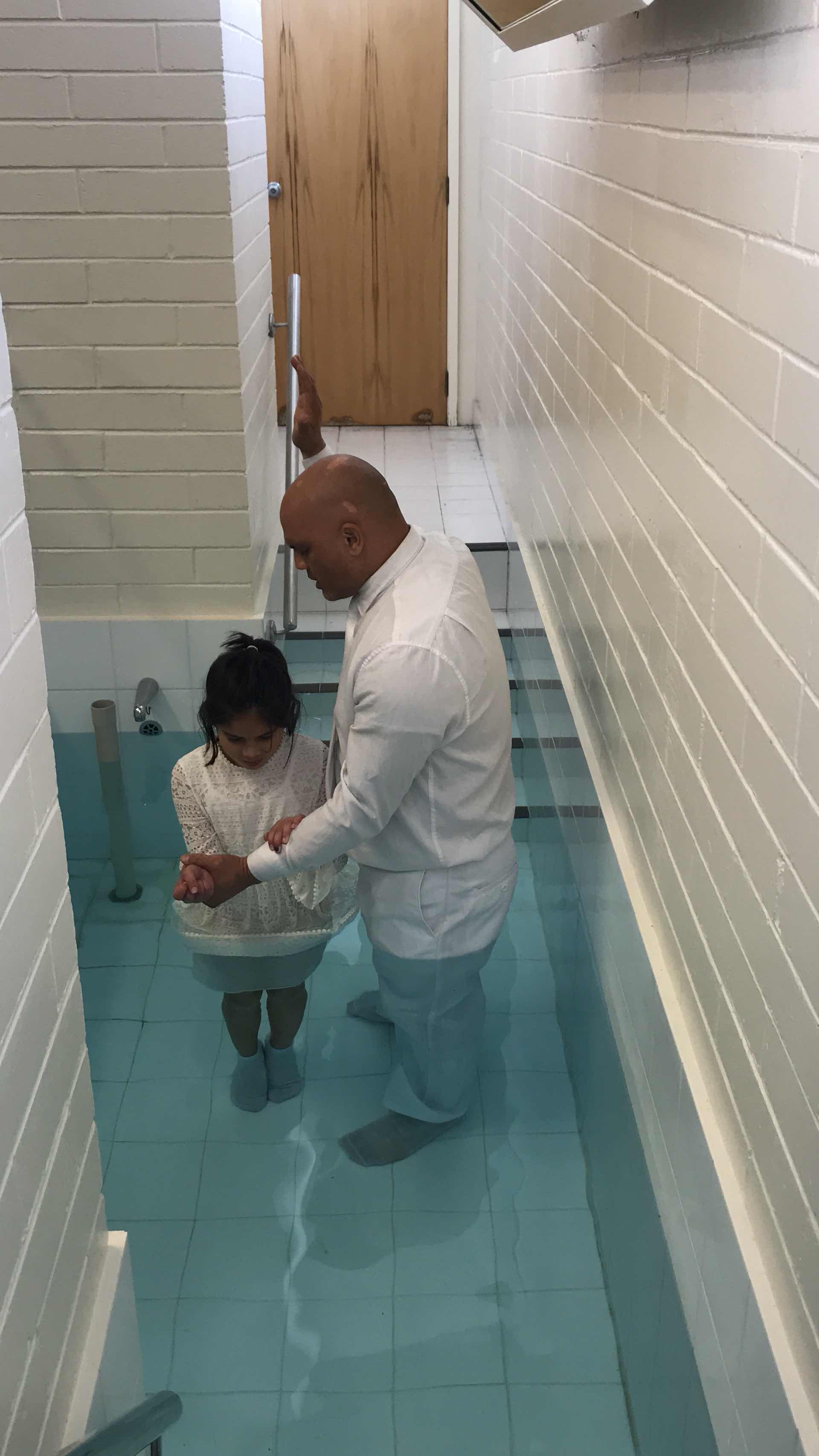 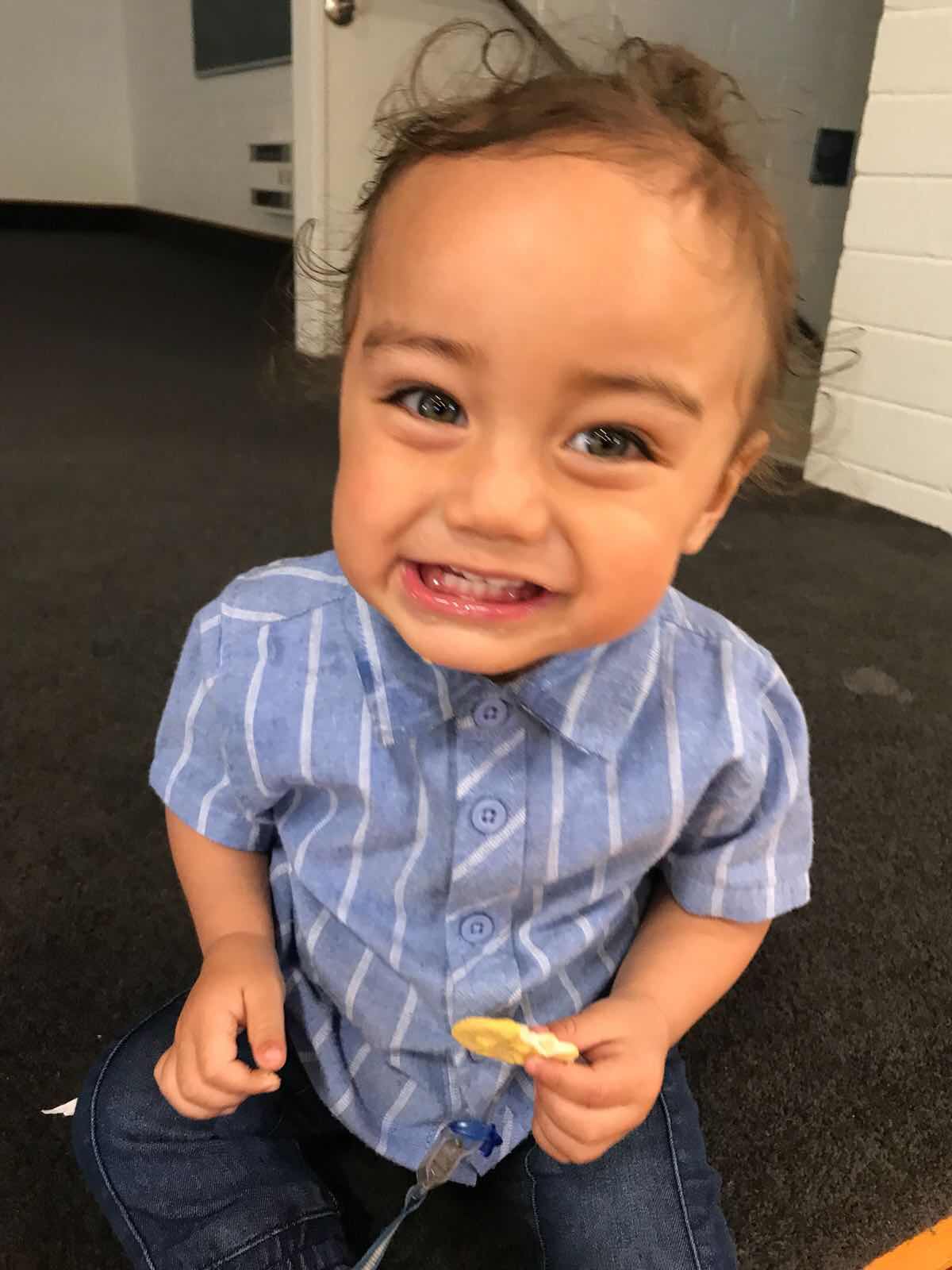 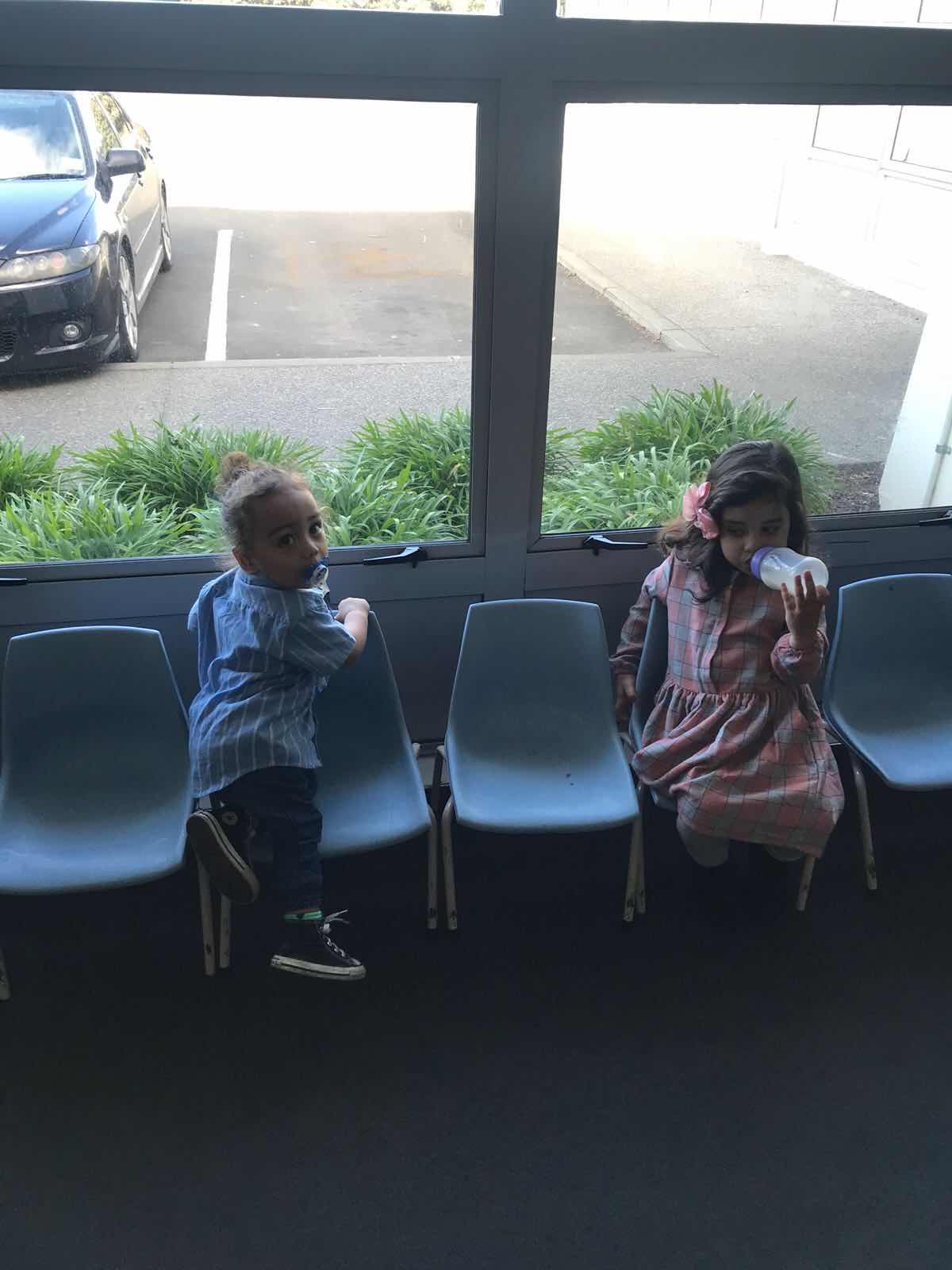 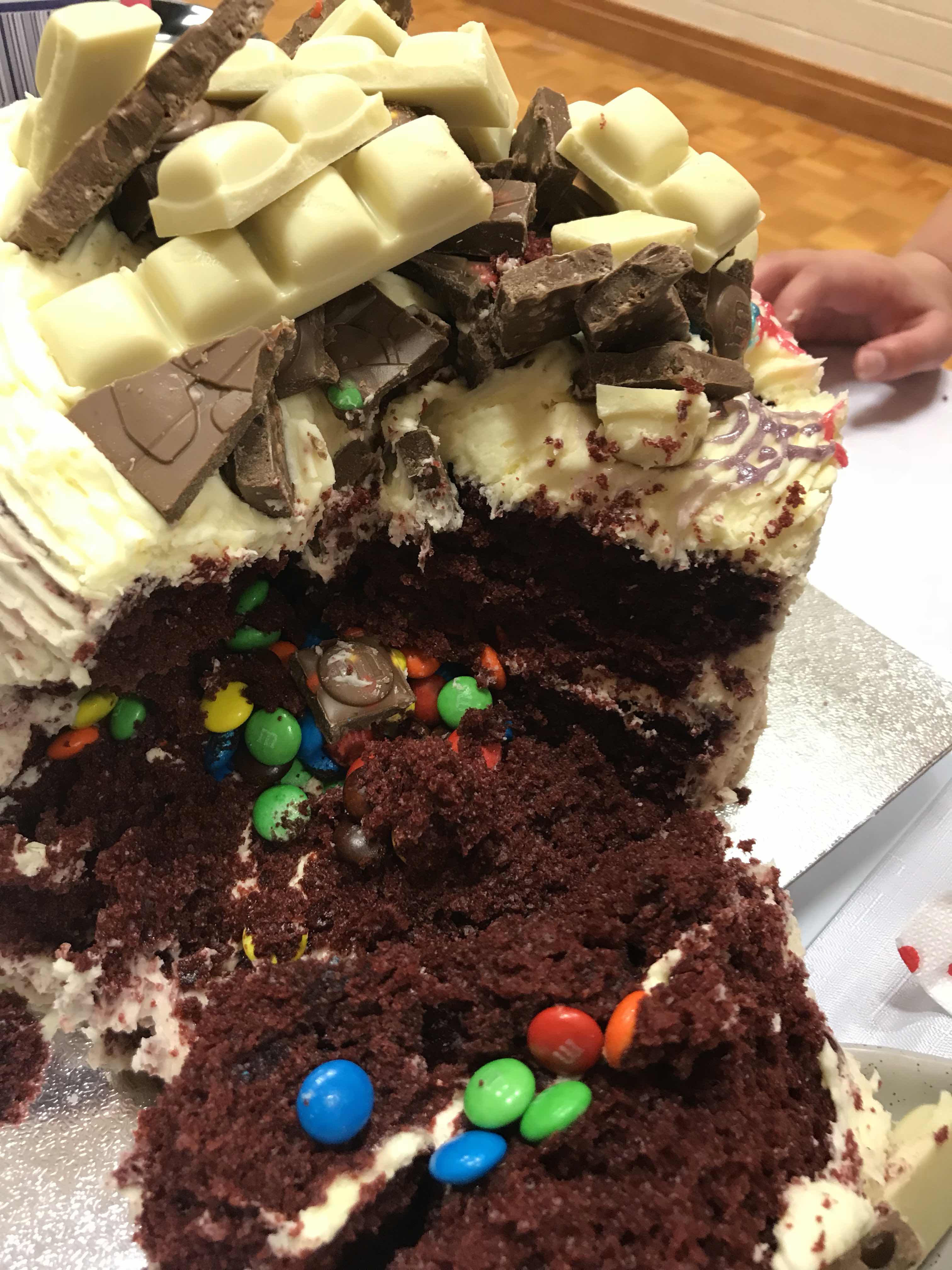 It’s 3:16am in the morning and I’ve been laying in bed since 10pm trying to get a few burdensome things off my mind, but no dice. I mentioned in the last blog post that there was a kink in our family chain. Today while sitting at my Mums I got to see the ripple effects of that kink and it hurt my heart enough to leave an impression that has me awake right now replaying it in my head.

I hate that I have witnessed it.
I truly HATE it.

It was only 13 words spoken in an exchange, but it was 13 words too much for me and during the exchange, the room literally felt cold.

After this baptism, I’m withdrawing from any future family occasions until my family remember how to be one.

We’re taught that family is important, we just choose when to remember that principle.

Hubs is offficially 8 today and later this afternoon she’ll be baptised. I just need to get through tomorrow and then I’ll be back at work away from it all for another week.

I hope, at the very least, that Hubs has a great day today.
Happy Birthday Little Love.