September 05, 2016
Hub's did not like her trip to Auckland. She was depressed most of the weekend. She got her ears pulled a few times because of it, but when I asked her tonight what the heck was up, she told me she just wanted to be home for her birthday .. which was funny because she told me a few weeks ago she wanted to spend her birthday in Auckland with her cousins there and so I made it happen.

Not listening to her anymore. If it's any indication to her decisions later in life, when she wants to spend her honeymoon in Hawaii, I'm sending her to Flaxmere.
First class. 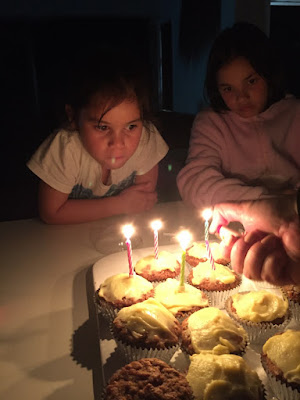 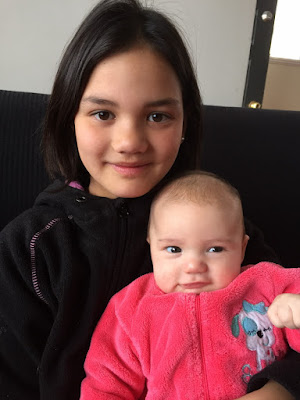 Got their nails did in the mall. 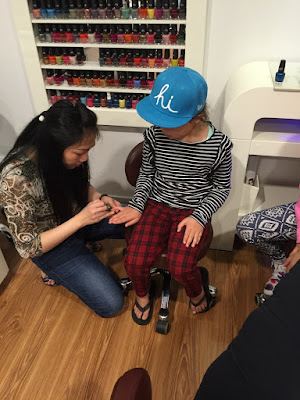 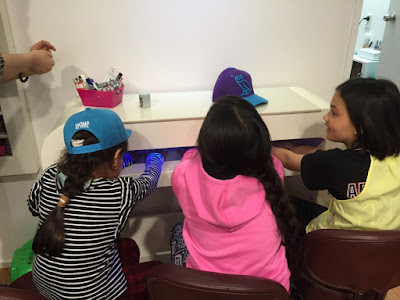 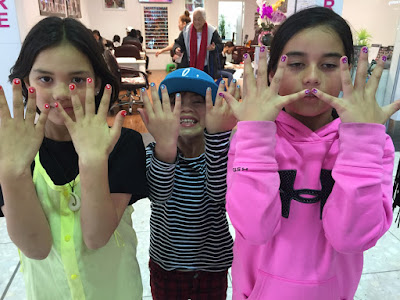 She had picked them all off by the end of the day claiming, I didn't even want to get my nails done. 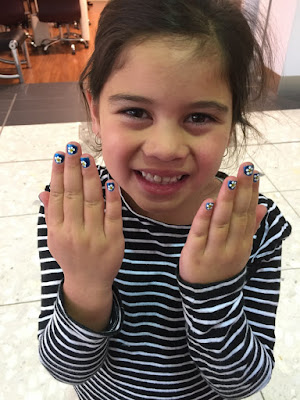 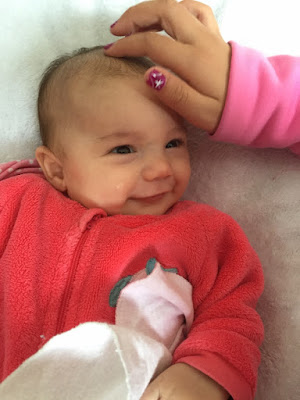 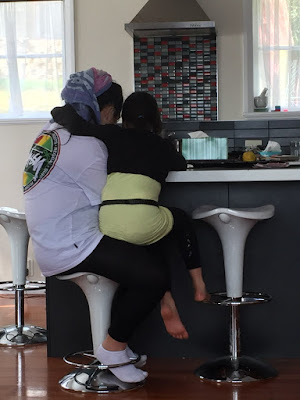 3 months and 8 months.
Avi could probably eat Ayla in one chomp. 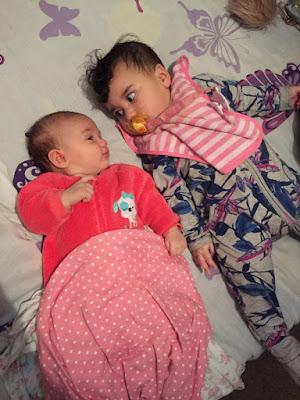 Avi was a Shultz for the weekend. It's 9.30pm now and I miss her lots and lots! 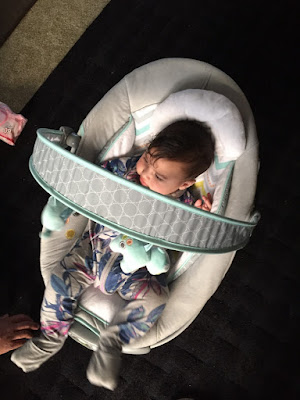 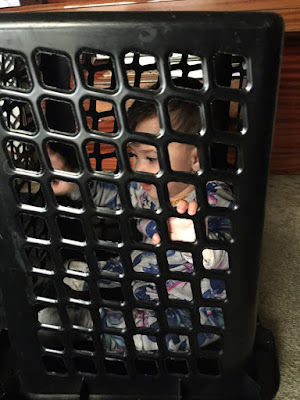 I want to watch a week worth of Flipping Out on MySky (Tivo), but my bed is calling my name.
Beeeeyooooonnnnncccceeeeee ...

The Farmers are expecting number 4.
When our kids start having kids, you're supposed to stop and embrace Grand-parenthood
Ew..