July 16, 2016
I don't know about you, but I think she's a genius now she can sit up. She fell forward and hit her head on the side of the door yesterday. She squawked for literally a second before I found her dumdums. Did not realize Hub's was crying too until Avi stopped. When she calmed down after 20 minutes of asking her what the heck she was crying for, she replied, "I was so sad because Avi hurt herself".
Hub's was beside herself. 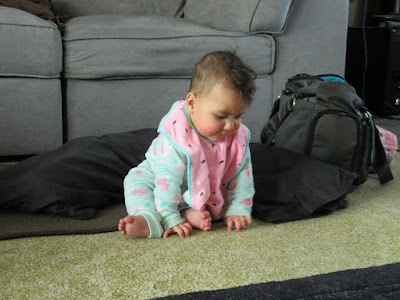 I've raised a good one. 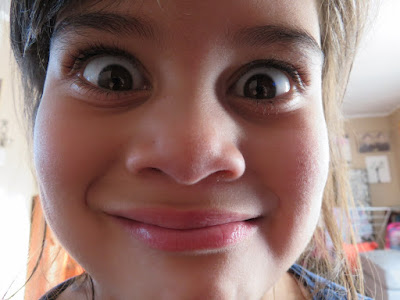 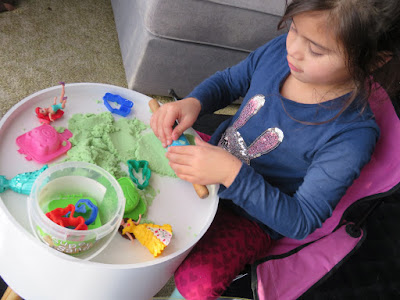 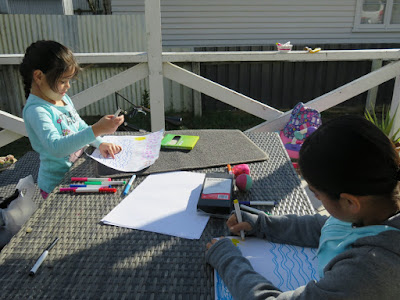 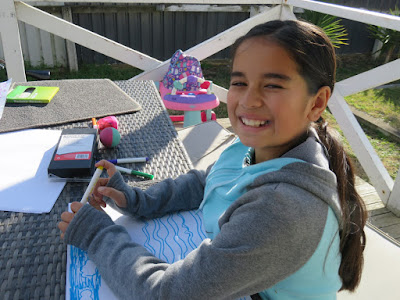 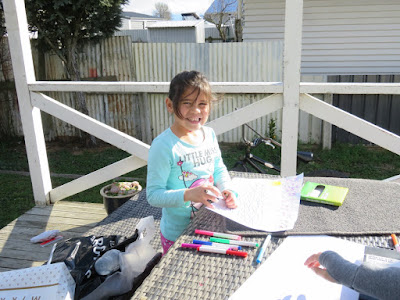 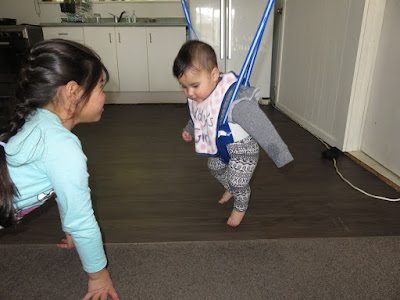 A 2-for-1. Avi and the new floors in the Livians kitchen. 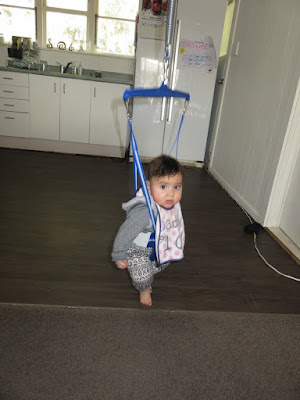 A brilliant idea today has made me wonder whether I should lift the wedding shoot ban.
Perhaps.