June 14, 2016
Sister had her 4th and she looks pretty grumpy and she was early and she doesn't have a name yet.
I call her Whaea Les. They better come up with a name before I give her her official nickname and you know there's no turning back when I give a nickname.
Eg. The Bebs. 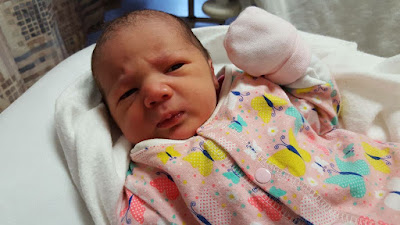 Hubs and Rome being special. 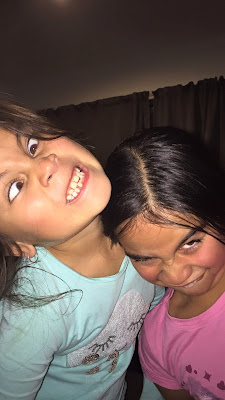 Lost her second tooth .. actually .. didn't lose it, I yanked it out because it was hanging by a thread. 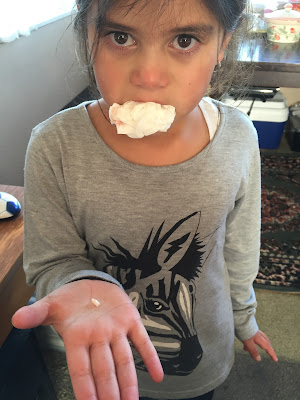 I use to hate Frank's hot sauce. Then Larry died and I decided I love it. Pretty sure I've become his ideal woman since his death because I officially like everything he liked. 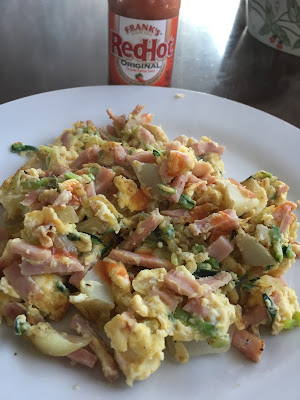 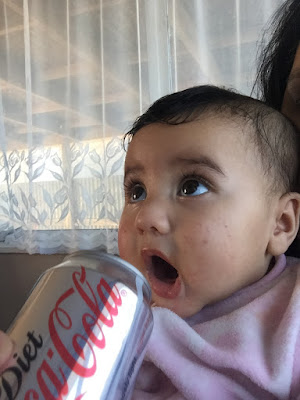