Births in my family come in waves. If not all the siblings, of my mother, majority had a baby in the same year. A perfect example of this, more recently, is Rome, Larell, Ngawi and Zion all born in 2008 just months apart. It was the same a generation before me and rampant in my generation. A tribute to these waves is held with Emma Camilla Leonie, who turned 8 years old today. I knew that one of the three of us would be ludicrous enough to pay homage to the 1979 wave. Add her last name into it and the whole name rolls off the tongue like dry cinnamon.
8 years later, there is still no flow to the name, but Emma Camilla Leonie Fa'alele has flourished into a little lady.
Thanks Aunty Kath for the cake. 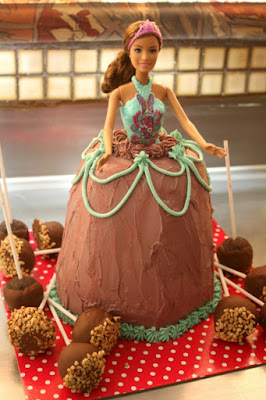 A typical Emma (the mother) look. 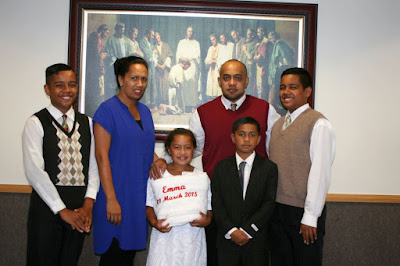 The twins were in our 2002 wave of babies and Nazareth, who is 3 years older than his sister and 1 year younger than his brothers, does not seem to be growing much. 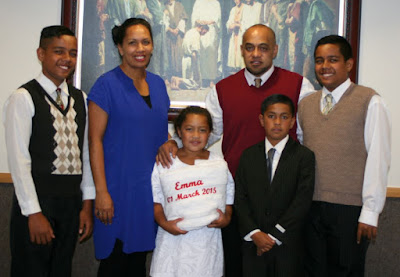 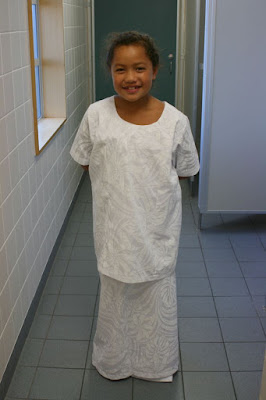 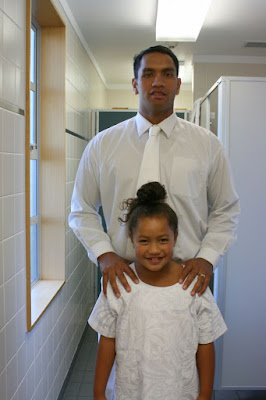 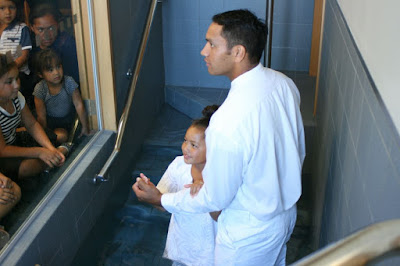 Happy Birthday Emma! May you not follow your mothers footsteps and name your child Emma Allegra Southon Zoram Leven.
Other names in the family that fall under the imbecilic category.
Shailahzay-Rhyme Jillian Lamour.
Atalya-Emma Teraipene Ruth (three names come from all the sisters of the father).
Just those two .. and they're both from Mitchy and Nina who were obviously on crack during 1999-2001.
at March 01, 2015

shai totally has a rapper name. she could be the next mary j blige or niki minaj or something.

not emma though. thats just not a rapper name. she could go into high end fashion probably. people at the oscars would be like, "oh, i'm wearing an emma camilla".