A bit of weird.

This afternoon I climbed on to Tylers bed with the intention to open the window and clean her room. I lay there and started counting to twenty. I was amping myself to get up and start the cleaning.

Instead, Shaily, Mitchy and I drove to McDonalds in Hamilton. There I met a cousin I hadn't seen for years and 4 old friends from my dorm at Church College. Mitchy ordered pizza from McDonalds and someone was changing their baby's nappy/diaper on a table next to us. Sitting waiting for our order, my Aunty and Uncle walked in dressed like military personnel from the 1930s. They were a part of a bi-stake road show. He played a magician and she sung while he did magic. As they began to show me their act in the middle of McDonalds the order TV screen played the bugle call to arms while a killer whale flapped around on the floor.

I should have known it was a dream when Richie McCaw sat at my table and ate pizza with me and my sister, who had appeared from somewhere. Papa Greg took photos with his cellphone.

Then I woke up and realized it was a dream and opened my eyes to a cockroach walking along the wall. Cockroaches are normal in Ruralville.

I came down to the lounge. 9pm. I turned off the Matatini repeats on TV and switched the outside light on. There was an army tank in my front yard and two cars up the drive way that I didn't recognize. Just as I was about to ring the police, two police cars arrived. 4 Policemen got out of their vehicles and I heard them say something about a domestic disturbance. As I walked towards them, one handed me gloves and told me not to touch anything. I told them I had been asleep for the last couple of hours and didn't hear anything. One police man rung my doorbell and asked me if I had heard that.

That's when I really woke up. 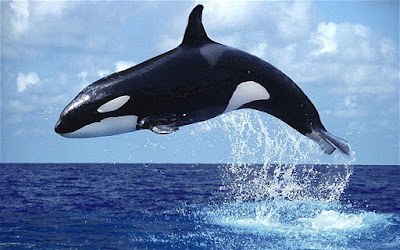