Probably the best wedding I've have been to ever, not because of the fancy part because by no means was it fancy, but the couple and the wedding planner were amazing. Even their 4 kids were amazing. I've known Rach for, whoa, 20 years. We were boarders together at the same school. I use to playfully torment her all the time, but as adults we stayed in touch and that's saying something considering I had closer friends who I haven't talked to in that long. I was reminded tonight why I value her friendship so much. She's mellow and easy to get along with. She reminds me 100% of Nina, freckles and all.

Then there was the events planner. He was the cream of the crop. Efficient and friendly.

There really aren't words to describe it all apart from awe-inspiring because it was so austere and uncomplicated that it set the entire atmosphere for the day and the venue was superb. A great valentines day spent with Mitchy, who was a fab second photographer. 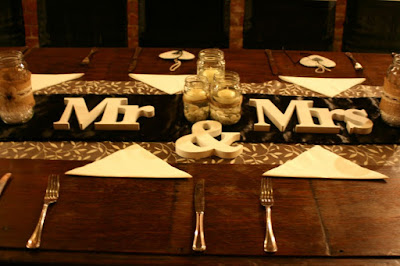 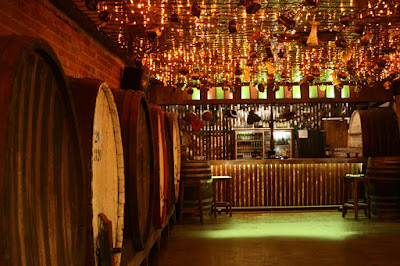 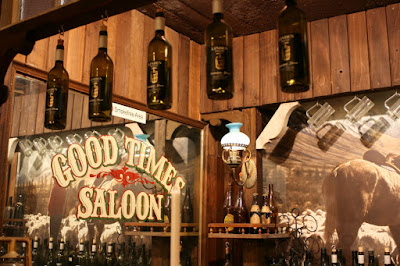 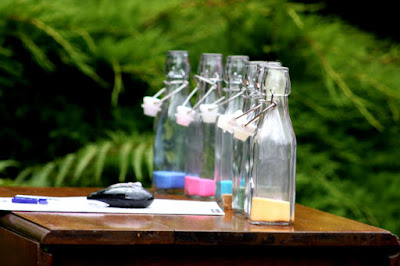 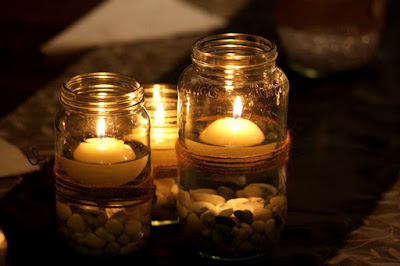 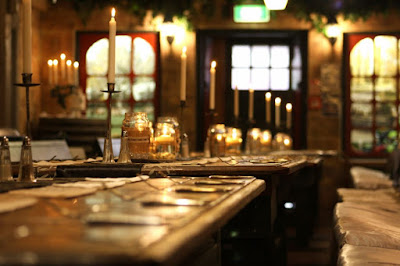 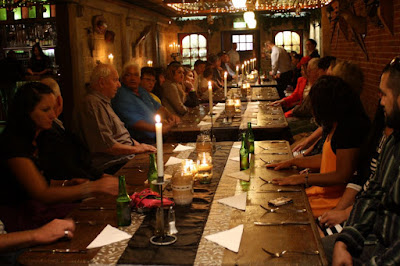 These guys made dinner time entertaining. Don't know any of them, but I named them Zan (black shirt), Crossfit (behind Zan), The Unit (bearded guy) and Mini-Rock because he was a pocket sized version of Dwayne The Rock Johnson. Partially pictured is Suits, who wore a hideous silk baby blue suit that I'm sure he borrowed from the 1960s. 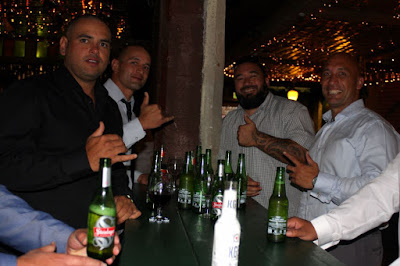 Probably my favorite of the day.
My least favorite has their dogs in it. 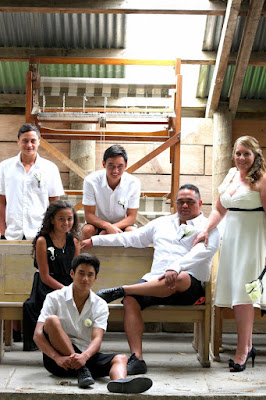 Don't need a valentine. Forever is better than flowers and chocolates.
The worst part of this weekend wasn't the wedding. The worst part is that I'm taking sharing time tomorrow at church and that in itself sucks even though it's only an hour.
at February 14, 2015