See you in four months!

Tyler left for the North American tour tonight. She's been up in the air now for around 4 hours. In typical Maori fashion, plans changed and they're flying to Canada instead of Los Angeles. I don't know their schedule. Don't know where they're staying. Don't know their show schedule and the funniest part of all is that she doesn't either. Up until around 3pm today, all she knew was that they were flying out to Canada tonight. It's worrisome, but I told her to have the time of her life anyway because this is probably a one in a lifetime thing, unless we win the lotto. 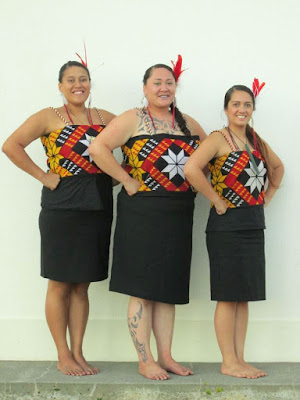 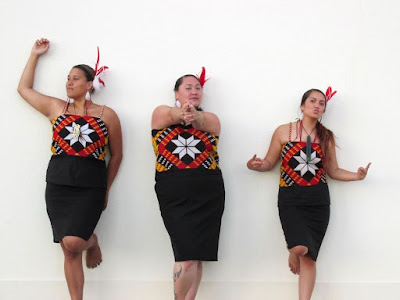 So Canada .. look out for The Kahurangi Maori Dance Theatre group and give the little one on the right a hearty Canadian welcome. They're there for 2 weeks before heading to the USA .. where again, I do not know the schedule. 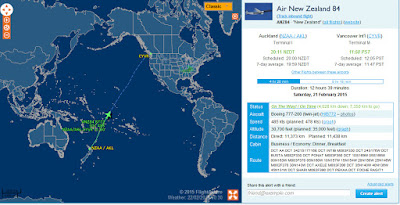 Are they coming to boise?

I shall find out!