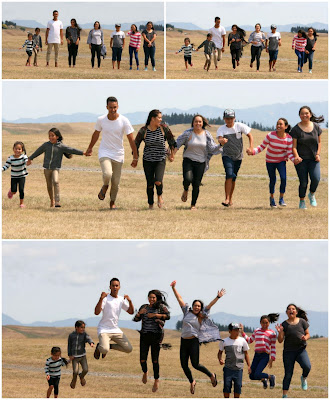 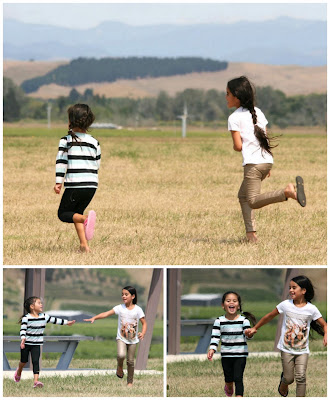 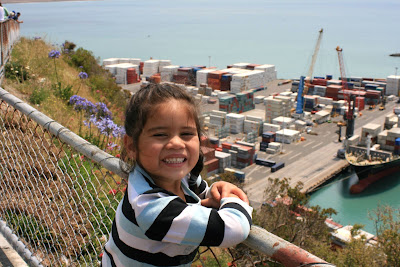 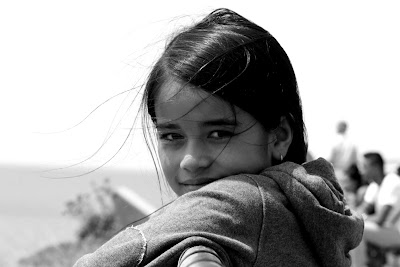 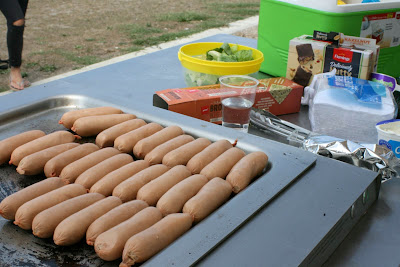 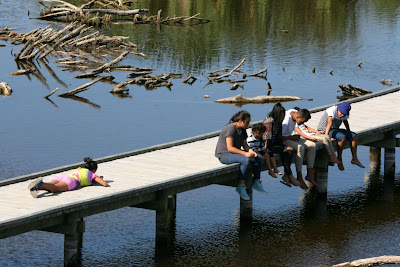 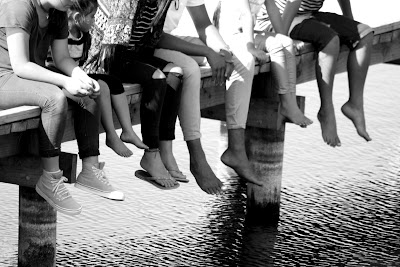 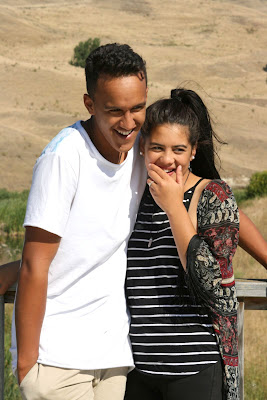 While we were eating at Marine Parade, we watched as a man and his son had stopped near us. I thought the son was peeing where he stood, but he was sick (I suspect sunstroke as a drop-out faux nurse). As I observed I noticed Shaily was watching too. I knew she wanted to go over and see if everything was ok, but she wasn't sure of herself. I told her to go ahead and ask if they needed some water. She was genuinely concerned. After a few moments, she came back and said they refused the water but he thanked her profusely for offering.

Moments later Tyler headed over with napkins. Apparently the little son had vomited over the ground and she saw they probably needed napkins. After a brief encounter with them, Tyler walked back and I watched as the father put his hand on his heart and thanked us from a distance for simply being concerned. He came over and thanked us immensely for caring. He said not many people have the heart to approach someone that looks in need these days and as Mitchy got emotional behind her fake Gucci sunglasses, I reassured him that it was our pleasure.

How could we not care? It's sad that most people do.
What examples our two big girls are for not being ashamed to give aid when help is needed.
Service with a smile.
Tyler, Thailand aka Mitchy & Shaily. 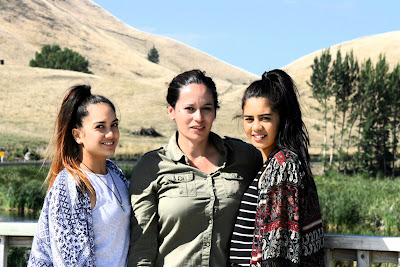 shes a precious little monster. she looks like she and rome are getting along better nowadays.