There's a potential that no one cares about our home schooling progress, but it's all a part of keeping a journal. I have a regular journal for her school stuff too, but adding photos is problematic since it's an actual book. She's identified numbers. Can't tell me what number it is if I point one out, but sitting at the bank on Friday she asked me what that number was on a billboard. It was an 0800 number for an Insurance Broker. 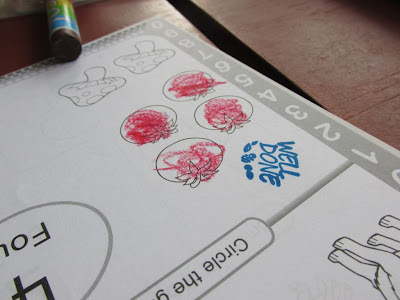 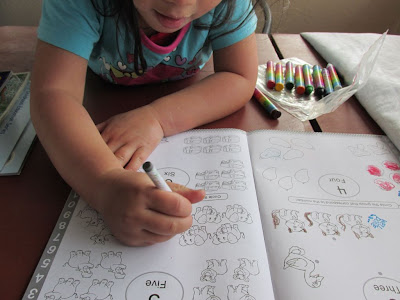 School sent a game for her to play to sort, match and name parts of the body. It was over in 30 seconds. 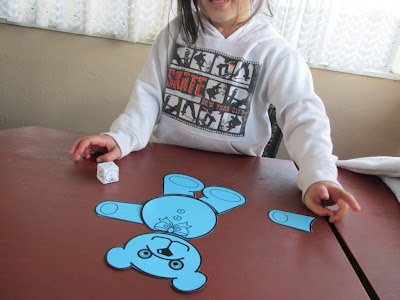 I, myself, think she's a great drawer for 3 nearly 4 and she's on a bit of a rainbow buzz right now - because of her birthday - and has been rocking rainbows in her art. 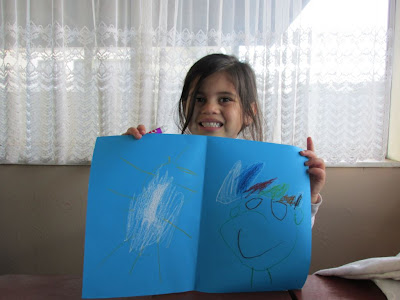 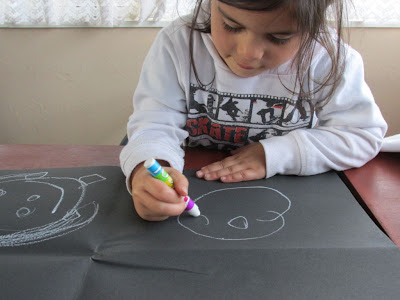 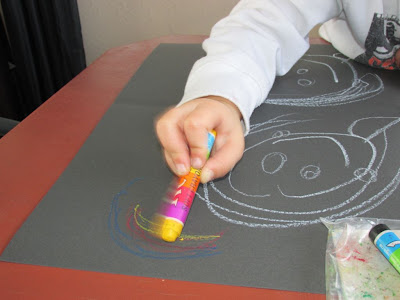 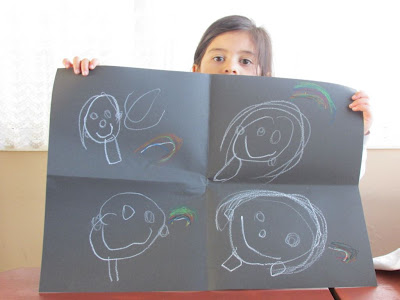 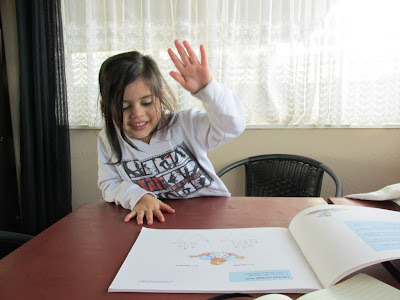 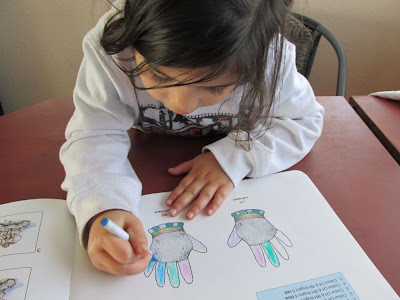 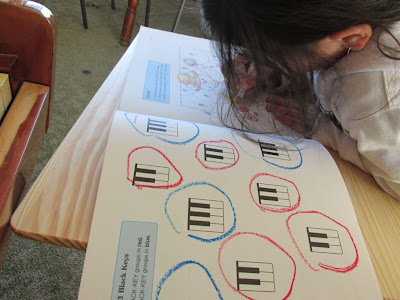 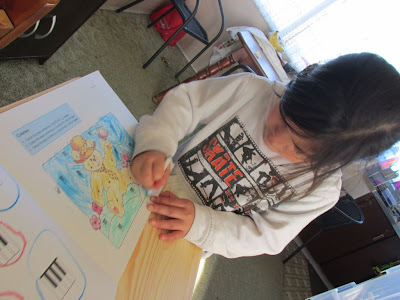 One of my Aunty's visited yesterday to talk politics. She stayed for 4 hours and we talked about everything. I told her about home schooling and as a teacher and staunch in her Maoritanga, she asked me if I had a Te Reo (Maori language) curriculum for her. The school offers something very basic, which is her level at the moment anyway. She suggested I teach her her pepeha. I barely know mine. I don't think Maori is a language that's useful, because women can't speak on a Marae. In saying that, it might still be beneficial somewhere. I'd like her to learn Spanish. When I tried to sit her down and watch The Lion King en espanol, she asked me if they were speaking in duck.
at August 12, 2014

oh my goodness - speaking in duck - that is hilarious

Looks good man. Her drawings are great. Hahaha duck? That's a new one.

If she learns Maori it could help in university or something? But I also think Spanish is good. Lots of opportunity with it. Glad she's so good with numbers. She's a smarty.