Got out of dodge today because the closest respectable mall is 2 hours south in Palmerston North. Just as we were feeling the 'big city' love, we got a reminder that we're just bumpkins from Ruralville. 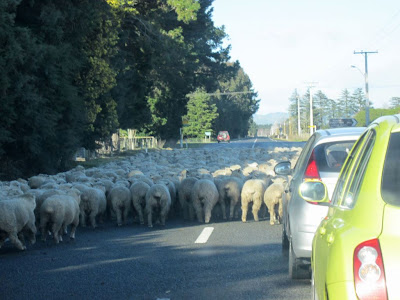 Woodville. Just Woodville.
2 blocks long, best pies ever from the bakery with the black sign next to 4-Square. 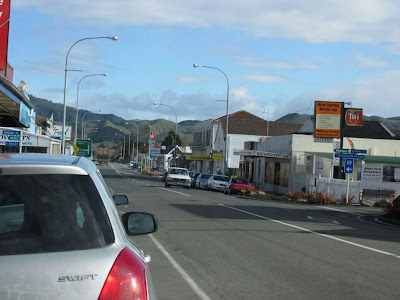 The Plaza in Palmerston. 1 hour in the mall was worth the 4 hour trip. They have a United Sweets in there too. Thinking of making it a monthly thing to head there. I could list it under "Commerce" as a subject for home schooling. 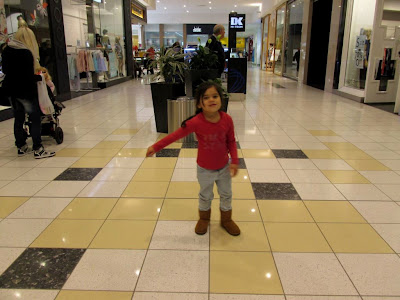 Saw a rugby museum sign just before we hit Palmy.
It was like hearing the angels singing.
$12.50 later, I was not amused.
Shaily points out Pop Tori in the rugby bib-bill. (bible, inside joke). 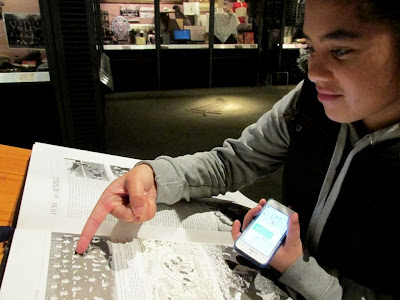 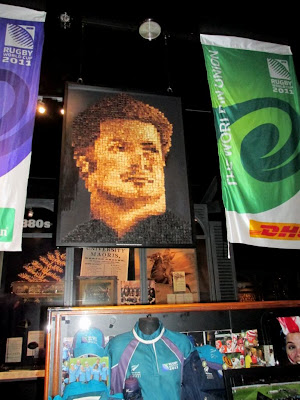 2014 Investec Championship.
10pm Saturday.
Australia vs New Zealand.
Be there!
Tyler you better hope they are screening the rugby next weekend at your birthday party or this fish is leaving! Michelle, I'll drive myself to the party. Should only take me 30 minutes to eat and 30 minutes to drive home. Boom, 7.30pm kick off. 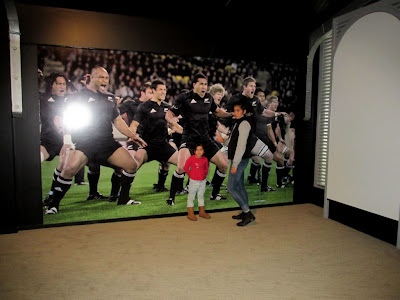 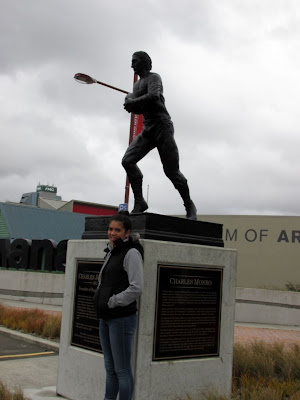 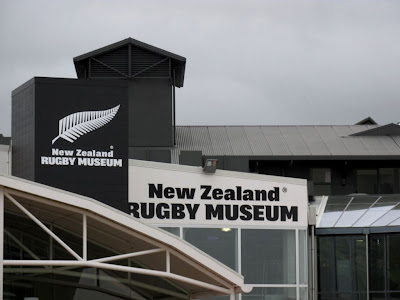 And now some of Michelles great photography work. 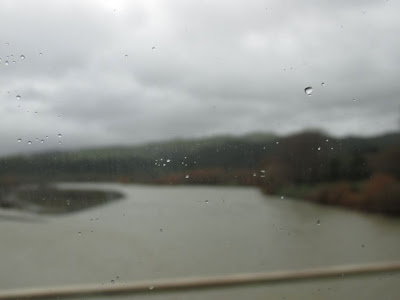 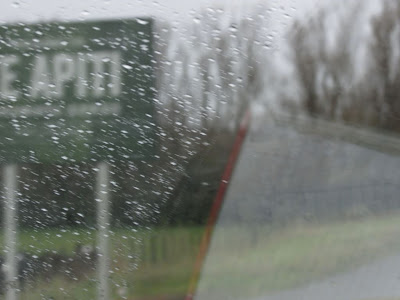 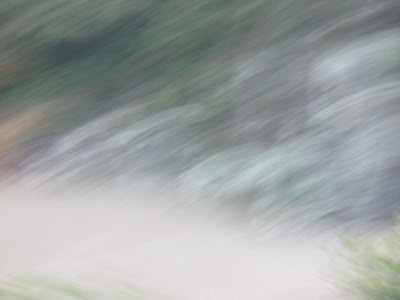 The best shot, out of 20, of the Manuwatu Gorge. 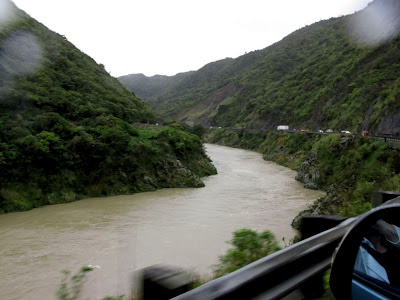