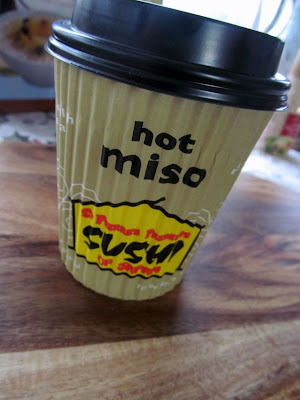 Shouldn't go to town with Mitchy. She goes to stores I shouldn't go to because I just end up getting dumb crap like candles to add to my never ending supply.
I'll hand them out during the Apocalypse. 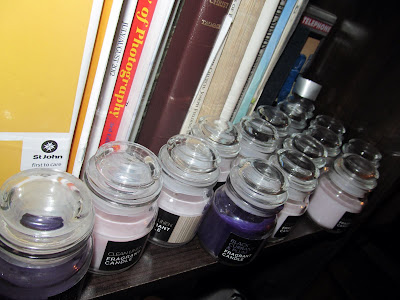 Bedtime for a monster. She's been sneaking into my room lately at night even though I tell her she needs to be a big girl and stay in her own bed and even though I have a California super king, she's almost sleeping on top of me. I've woken up a few times with her hands in my sock. She claims she gets lost in her room. Me thinks there's too much crap in there and we might need to downgrade so she doesn't fall over it in the middle of the night. She should have been asleep an hour ago, but the 4 hour nap she took after school was bliss and I didn't want to deal with wake her. 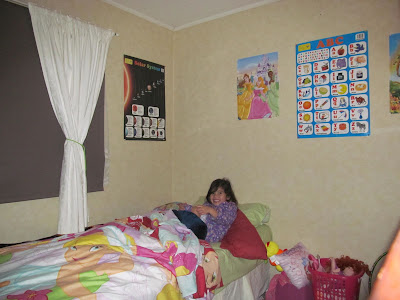 Currently at 20 meters or 65 feet.
I was going to wrap it around my house, but I have an even better idea for it. That's a post for another day. 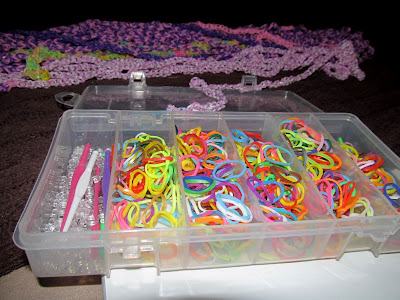 School term ends at the end of the week and we'll all be graced with holidaying children for 2 weeks.
To my nieces and nephews,
None of you are allowed over during the holidays. Stay in your own yards.
Love sometimes,
Aunty.
at July 01, 2014

I'll have a couple of candles. I love miso. Good luck with the sleeping arrangements. That's tough.