To Auckland and back. 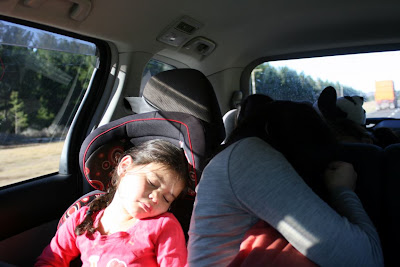 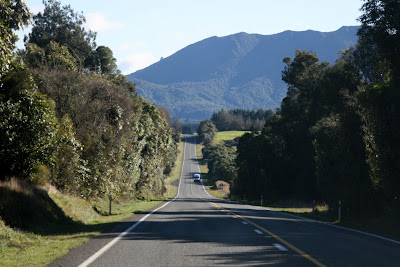 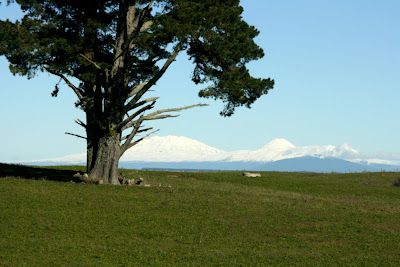 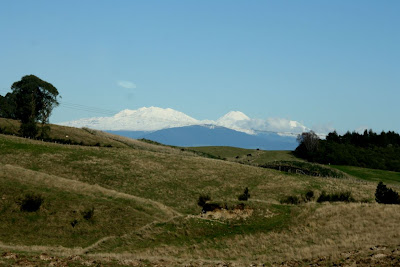 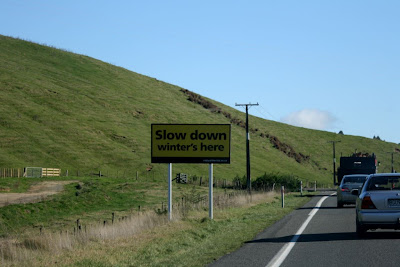 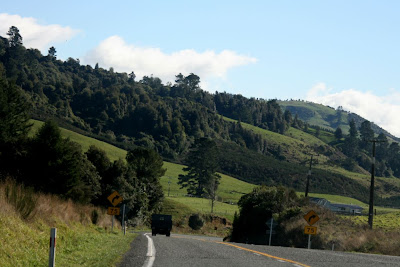 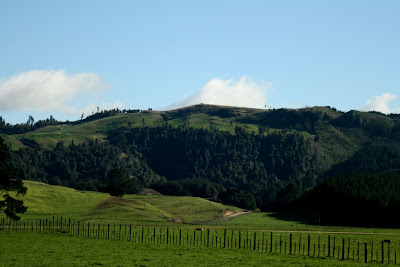 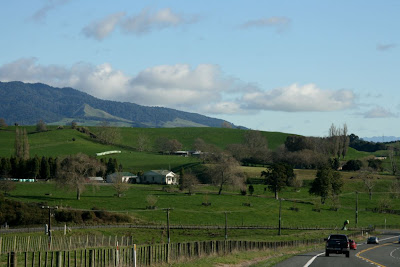 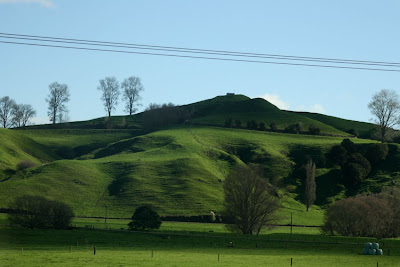 Then I stopped taking photos because there's only so much green you can take before you have to tell NZ to get over it.
In Hamilton. 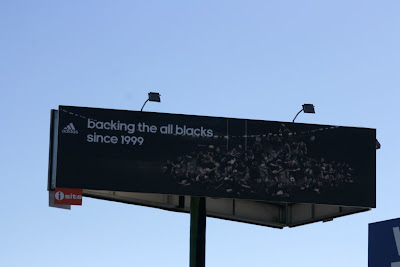 In Auckland, naughty had to stay in the car while everyone else went into the mall. If she didn't act like Rome, who acts like she's on crack when in public, then she would have been allowed go. But, no. 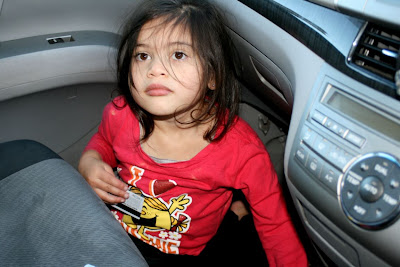 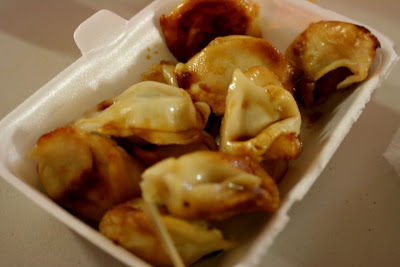 Sitting on the couch watching rugby lastnight having good times with Larell.
Aunty, What are you doing?
Watching rugby. You have to be quiet, it's the rugby rules.
Rugby? Only boys watch rugby.
That's a sexist thing to say. Who told you that?
Mum said she's sexy.
No. No she isn't and I said sexist.
Bebby-licious. 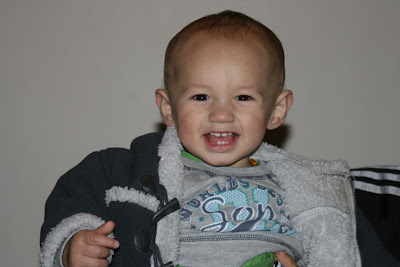 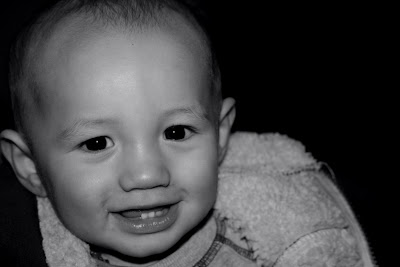 Oh yes! I've been trying to get someone to post me the Voss bottle from eBay. I even said I'd pay the $110 shipping they claimed. They're in Australia and I asked brother 1 to bring back one. He got one for Mitchy too. Next time can we have the big ones? Thanks mate! 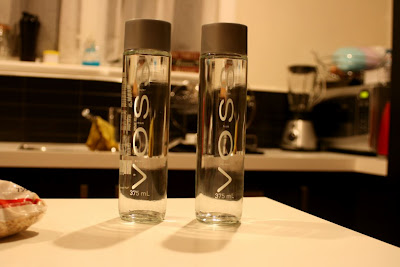 Osama-bin-brother no more. They had their shaveathon yesterday and he came back looking like a new man. On top of that, he's 38 today.
Two years more to forty ese.
You old.
Sister made him breakfast in bed.
Had it been Mitchy, he would have got half eaten unbuttered toast and a beetroot juice with kale. 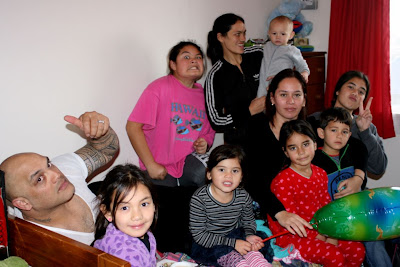 Looking pale there mate. Pretty sure you're a darky like Mum usually.
PS. What in the hell Nessa Nu? (pink shirt).
at July 05, 2014

Love that convo with your nephew.