I told Hubba the other night, while eating pork bones at The Parentals, that she was eating pig. She immediately spat it out of her pie hole and looked at me like eating pig was sick and wrong. I dare not tell her that tonight's dinner was Rudolf.
Venison stew. The weather called for it.
Start with the mirepoix. 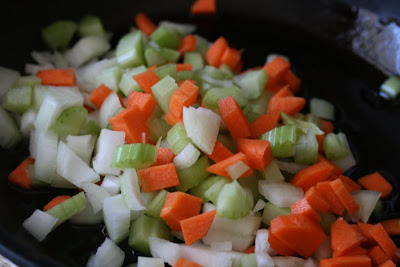 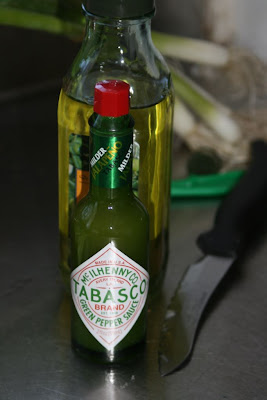 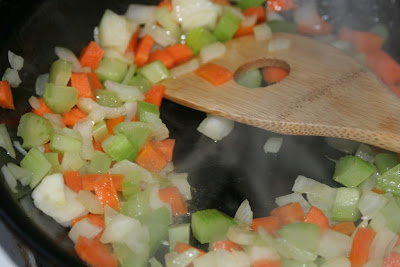 Venison is pretty tender, lean and gamey. Its an acquired taste for pansies who shudder at the idea of it. Those pansies also cringe at raw salmon because of the texture and still eat chicken sushi (Furns). This cut looks like a heart, but it's loin defrosting. 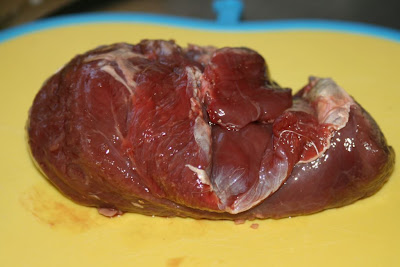 Seal it in the mirepoix pan. There's your seasoning. 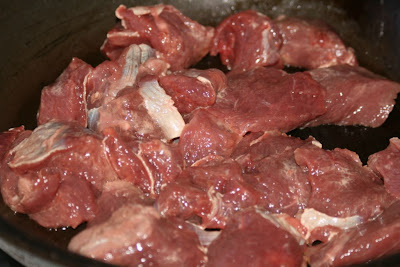 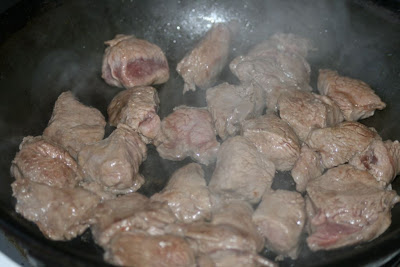 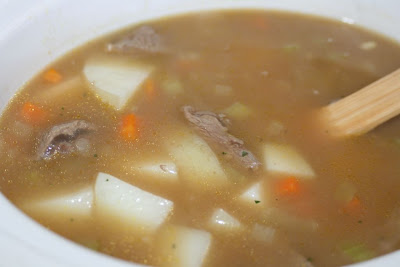 6 hours in the slower cooker and boom.
She ate Rudolf and loved him - red nose and all. 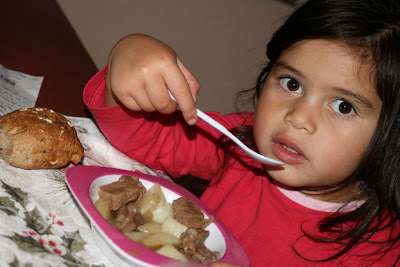 Crusaders lost tonight in a game where they didn't maintain their skill. It made me dig my toes into the couch and clench my teeth. Didn't help that my step-dad was here cheering for the other team, who were a bunch of dirty players.
Kudos.
They did it with 13 men.
(There's 15 players in a rugby team).
at May 17, 2014