Operation Tuesday lunch out yesterday failed when my Mum decided she wanted to join us. The fail part was that it was her night to feed the missionaries, she had work at 3pm and she was in a Simon Cowell mood and didn't have the time to do a Tuesday lunch out. I warned her before we left that she shouldn't come, but Super Gran Kia demanded she come. 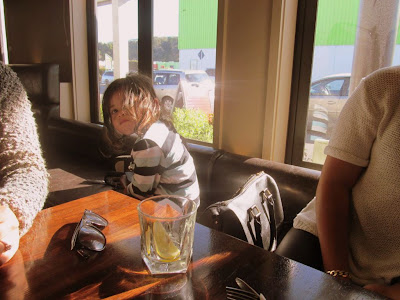 It only took her an hour to regret coming. What was supposed to be lunch at Clive's Mexican restaurat Fajitas, turned into a trip to The Station in Napier because Fajita's was closed (what the hell Fajitas!?). 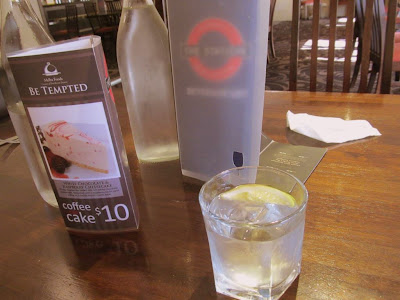 She was painful and 3 hours later we were all stressed out simply because she came. 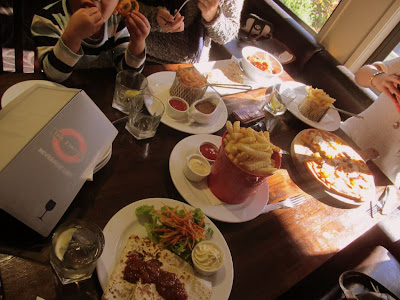 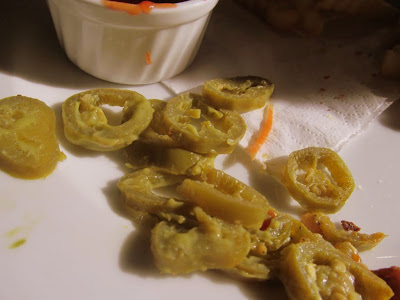 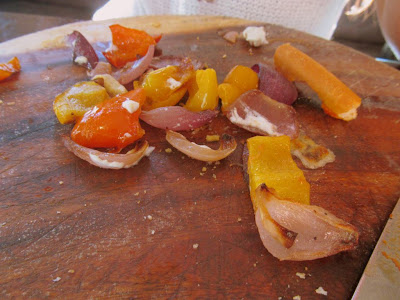 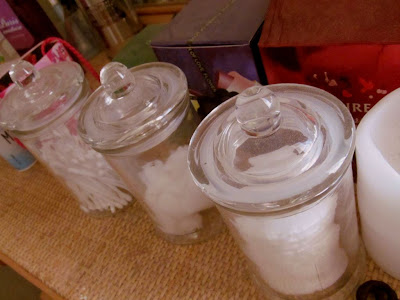 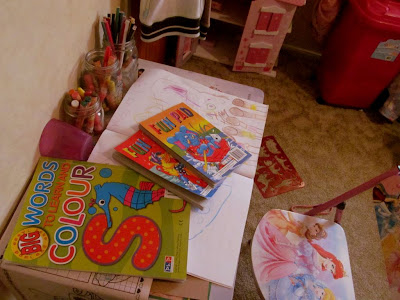 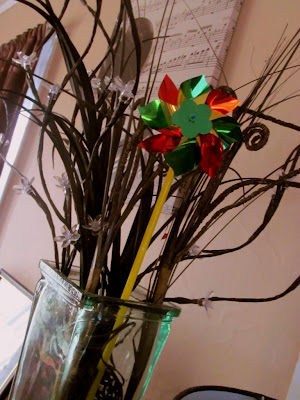 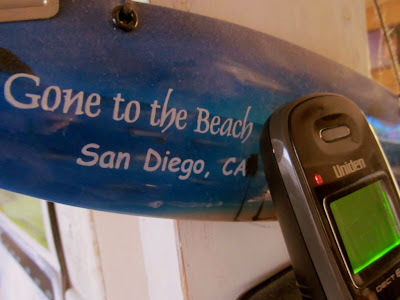 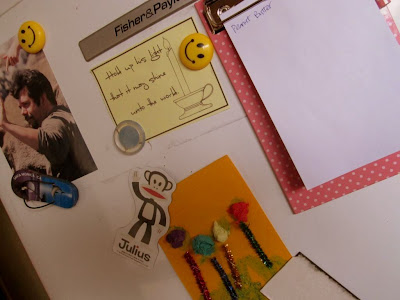 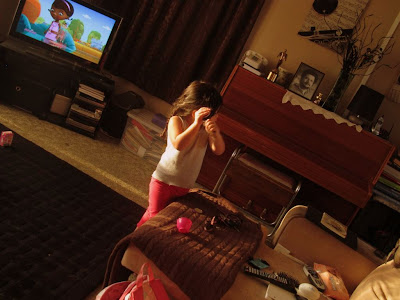 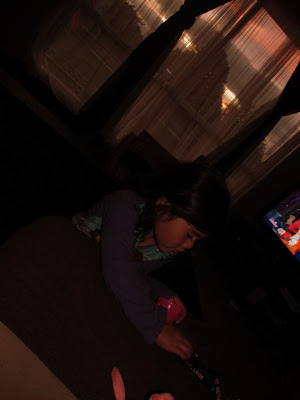 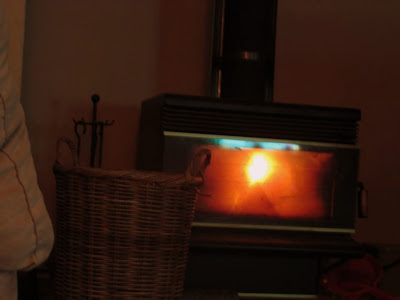 I love my house too.
So does Shai and Ty. 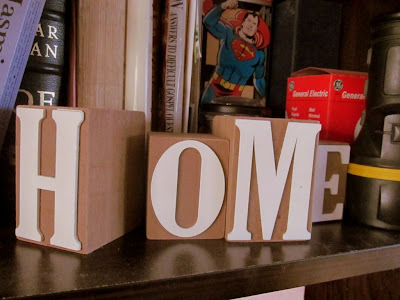 Something about home is just awesome.