Mothers Day card from Hubba. It's all in Maori. Can't say I know what it says exactly, but the jist of it is, "Happy Mothers Day". 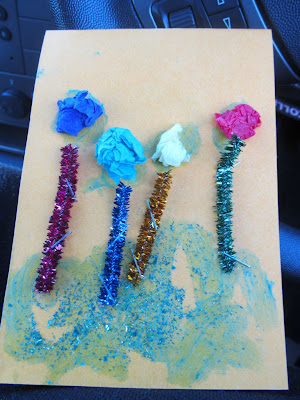 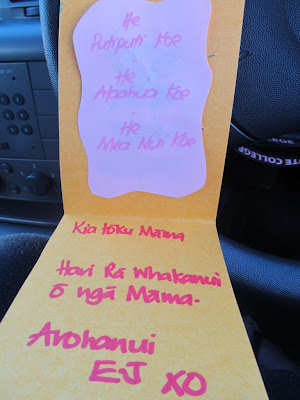 The circus at Nans tonight. 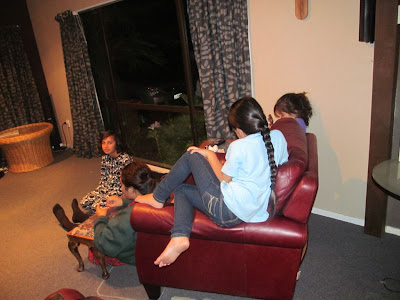 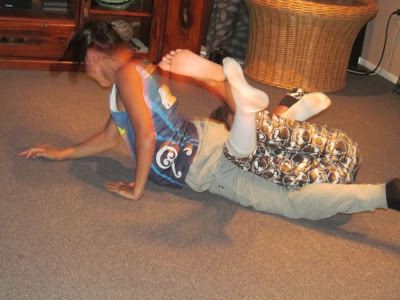 Trying to explain exactly what an iPod is to my parents during a rugby game was a bad idea.
Re: The Camera app: "You told me it was a newspaper"
Re: NZ Herald app: "I thought you said it was a camera"
Re: GPS "But how can you find where Ness is on a newspaper? Is she in the newspaper?"
Re: Scrolling "It's magic. I can down through all these songs and up again"
Re: Gmail alert "It says you have a new email. Is this a fax machine?"
Re: Facebook "Can I sign on to the book face internet?"
Re: Viber "Furness Armstrong has sent a picture in a vibration".
Re: The calculator "Its a calculator. I just found the calculator"
Re: Video "Can it video tape?"
Re: The White Pages app "W-H-I-T-E P-A-G-E-S. Is that short for something like LOL is short for LAUGHING OR LOSING?"
Re: Apple Brand "What does the apple button stand for?"
Re: The weather app "The iPod says its going to rain tomorrow. It even shows a picture of rain. It must be true".
Re: Downloading "Can I get a iPod downloaded in my car?"
Re: A photo "Hi Larell. Can you hear me and see me? I can see you"
* shakes head *
All I wanted was to watch The Blues. 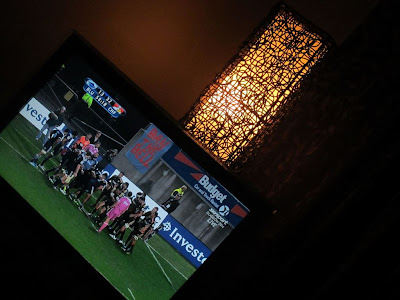 My mum was wearing these headphones ..

.. as if they were these head phones. 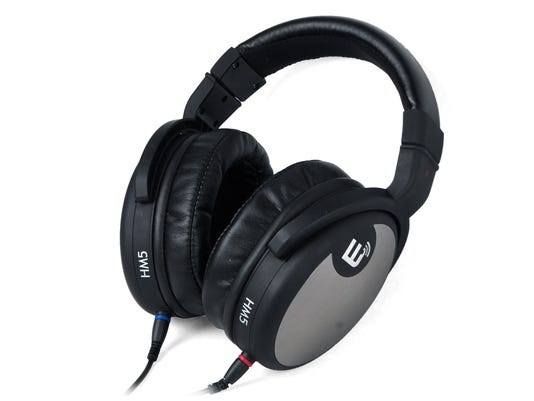 That's my mom. She's not allowed to try to purchase things online anymore after trying to put her credit card into the computer.