Last year the local primary/elementary school had bikes donated for their pupils. The intention of Bike NZ is to get all kids on bikes for entertainments sake. Not everyone has a bike etc. They loaned Ngawi a bike fit for him, but it was only on loan.

He was given one today at school. We all went down for the 'reveal' thinking he didn't know about it, but he found out from his peers at school. I don't know who to give a shout out to on here, but it will be in one of the local papers later in the month.

He's a lucky guy. The bikes sell for $4000 each.
He's stoked and wants a Spiderman flag on it. 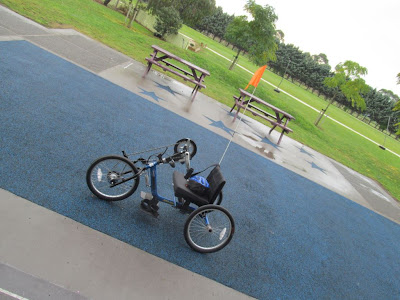 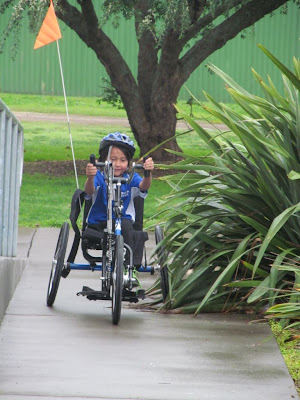 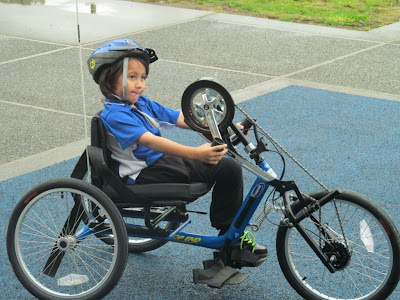 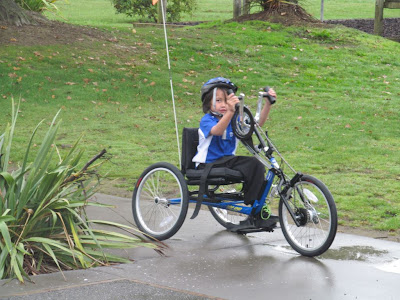 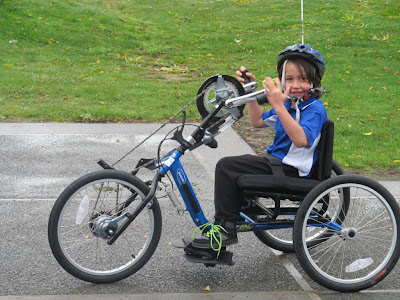 Birthday shout outs ...
Aunty Vi was 54 on the 9th. She's the same age as my Mum until my mum turns 55 on June 1. Brother 2 was 37 yesterday. He's in Australia and I left a birthday message with his wife. He's the same age as Brother 1 till July when that brother turns 38. Waimea is 11 today! He's the same age as his sister Coral til Friday when she's 12.
Maaaaaate.
This place must be boring.
Got multiples in the community to prove it.
Waimea got 4 kunekune pigs for his birthday.
Not really .. his Dad's just a farm hoarder. 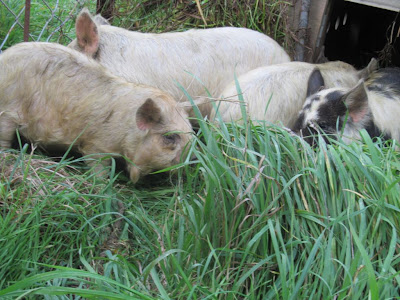