I must apologise to the 12 primary kids who heard me scream the F word several times today. Tell you why later.

When I should have been studying, I went to The Livians new pad and pretended to help. These photos are more for my sister, who is probably wishing she was here to rennovate a house and tell everyone what to do, but who we are glad is not because she would tell everyone what to do and how to rennovate a house. Pretty sure Brother 1 is scared of her. I know Mitchy is. 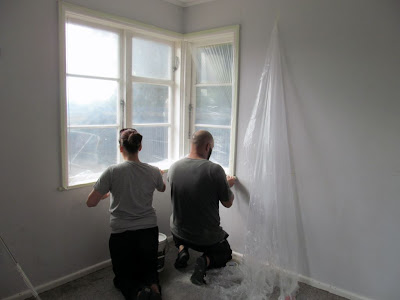 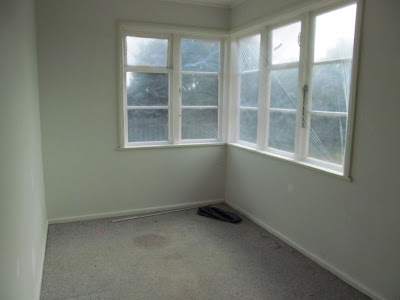 Pulled the closet out (see the photos from yesterday to compare). 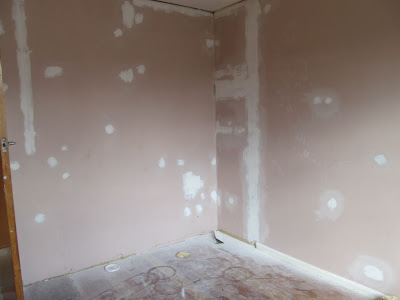 Before shot of the floors. 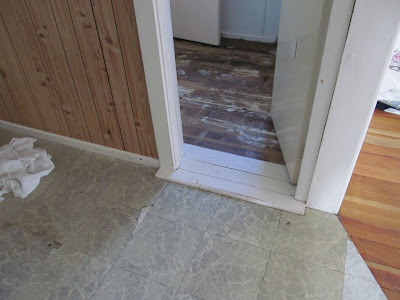 I hate this decking. The whole house is a death trap, but the decking in particular is a hazard. 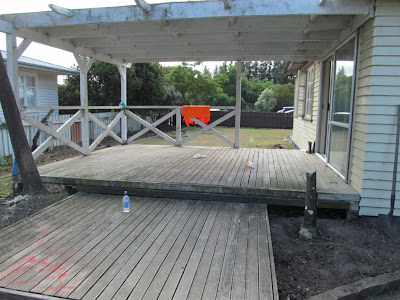 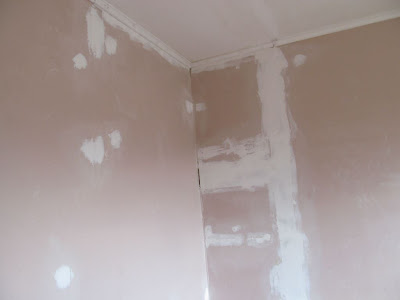 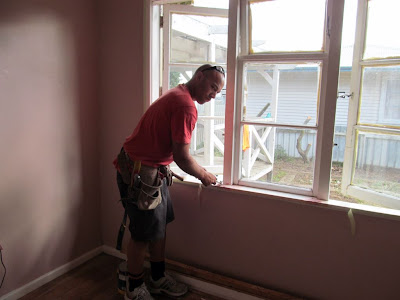 Compare the hallway from the days before. Removing the door into the 10' hallway was the best idea ever. 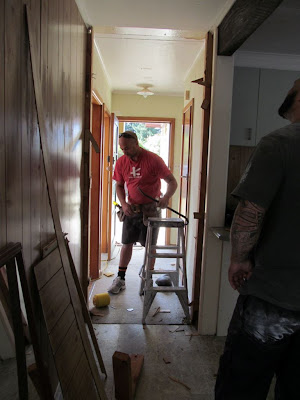 Then Nan let the boys light a fire. 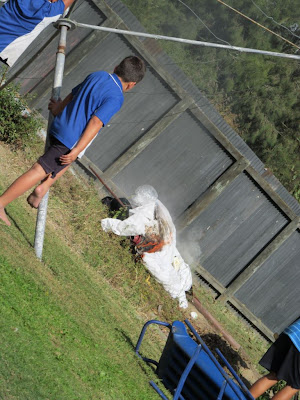 They'd been waiting to do that since Wednesday. 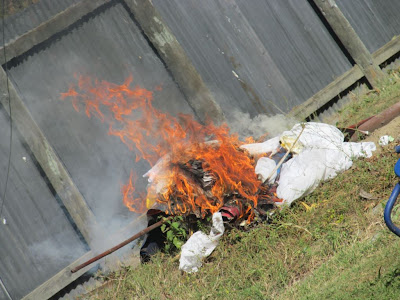 Wallpaper from the 60s. 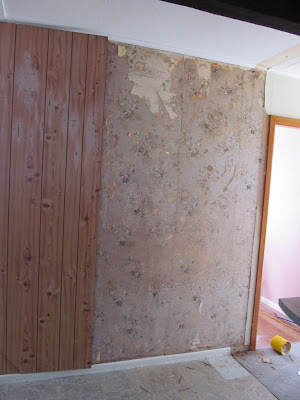 This Island wallpaper must have been an eye sore during the 70s, but I liked what little bit was left. 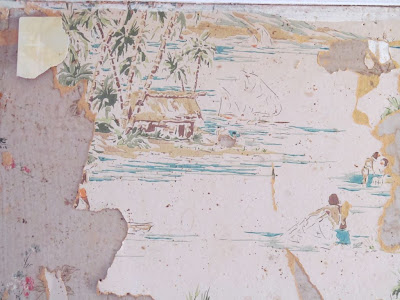 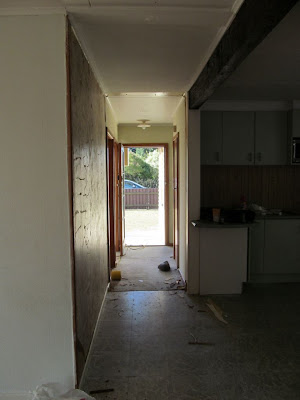 Then Mitchy decided to waterblast the deck area and it looked like fun so I helped. The decking needs replacing. Whoever built it was half assed so when I fell through a plank that was being held up by a brick, the nail and wood that went through my heel was the son of a bitch that made me scream out the F word. Couldn't move for half an hour. Told kids to shut up when they asked what happened and eventually drove myself to the A&E (ER) to retrieve the rest of the wood that didn't come out. It pierced my calcenues. Now I limp and it looks like a one fanged vampire punctured my heel.
I'd like to thank Tramadol for making my night brighter. 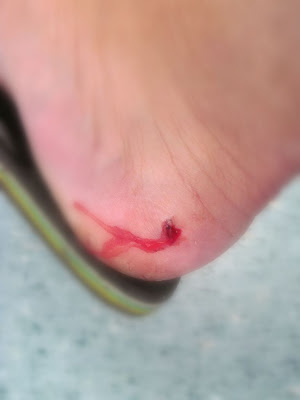 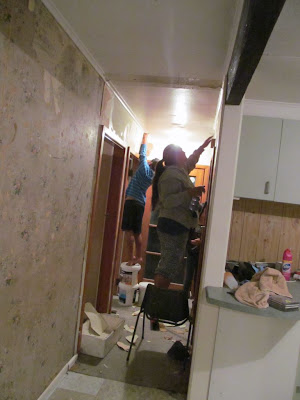 .. and Mum ended the night by burning a couch.
Kumbayah. 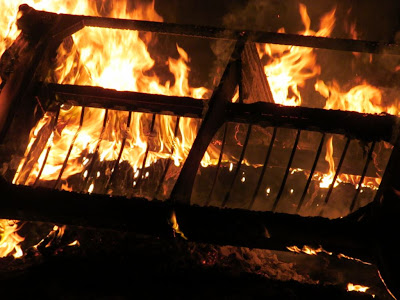 So since I can't give anyone a hand tomorrow because of my gammy foot, I'll study science.

RIP Reefah.
My sisters oldest son Reefah died. He was 14.
The vet put him down this morning cos he was sick.
He left a will and said all his food goes to Brother 3s K9s.
I shouldn't LOL because I liked Reefah, but he was one depressing dog.
at April 05, 2014

Ahh Tramadol yes a very nice friend. Had a nasty Car accident that nearly took my life.. Tramadol has been my daily friend also.. Without it nearly 4 months later I would be in such agony . Haven't checked in on your blog in ages Hope your doing good.