I had a bright idea to have Rome's birthday party at my house this year. Not sure what planet I was on when I blabbed that ish out to Michelle. It was a good birthday. 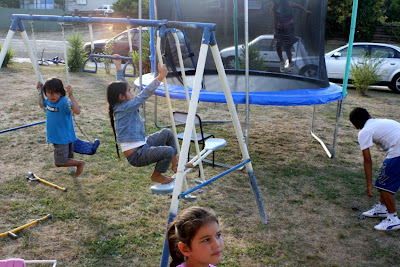 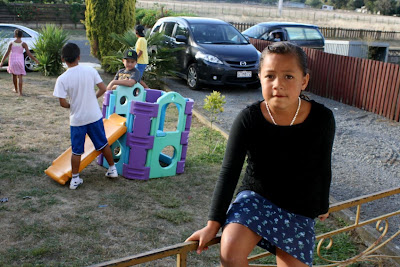 Mitchy had a cupcake decorating set up. 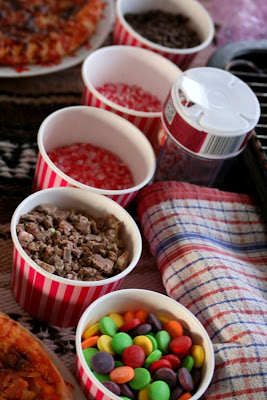 And fairy bread, which is banned from Hubba's birthday because it doesn't qualify as being a food in my book, alas, all the kids loved it and I had to question Rome on why. She said it gives you wings .. so does Red Bull, but we didn't have any of that. 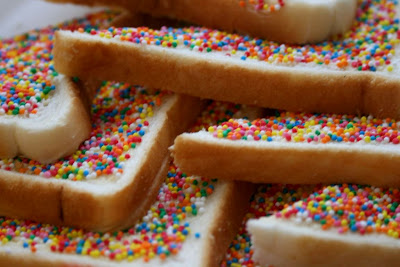 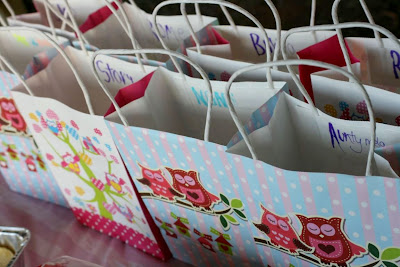 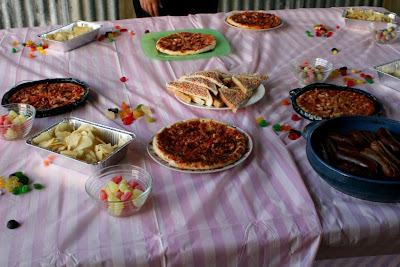 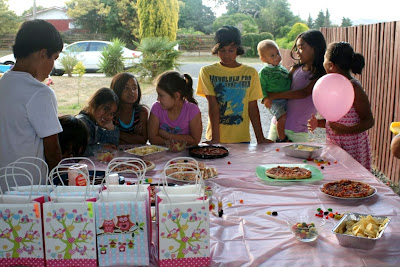 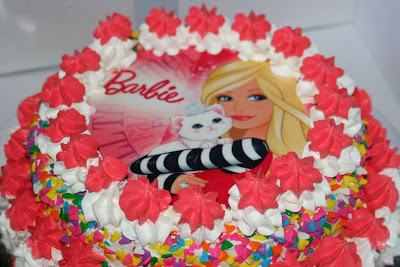 Michelle blotched the frosting, but my banana cake was great without it (thanks Mitchy!). My candles are awesome and were the 2nd best part of today. And while we're on that note, Crusaders won their first super rugby game tonight against the Storms. I gave them a standing ovation in my lounge. Richie McCaw broke his thumb during last weeks game .. he's out for a while. MAC lost to Marist this afternoon in the 2nd pre-season game. I thought the game started at 2pm so when we arrived at 2.15, we were already an hour late. Marist is my preference after MAC so I am ok with the outcome. 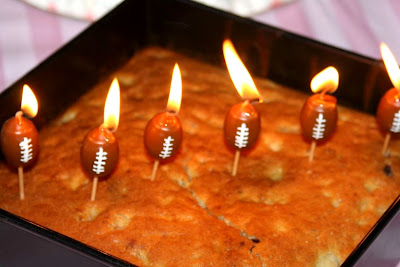 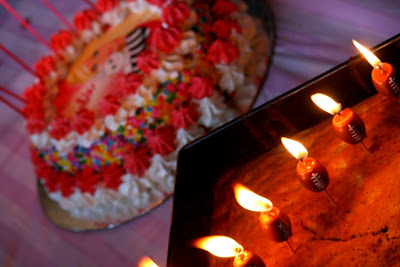 Hubba lush did the honors and blew out my candles. 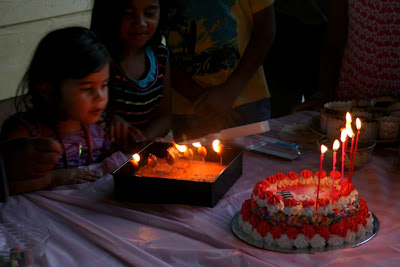 We lit Rome's twice because one of her friends blew them out.
Snapped the criminal on the right.
I'm not gritting my teeth about it. 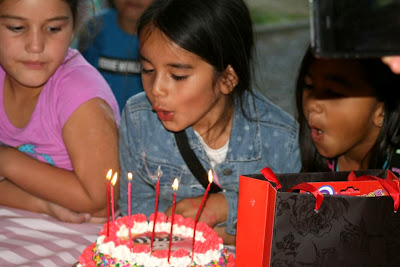 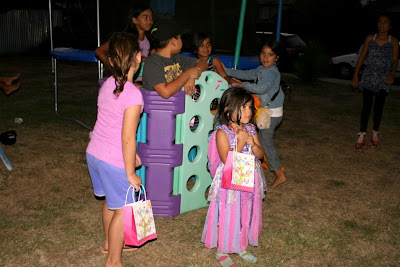 The unfortunate thing is, I'll see them all in primary tomorrow. 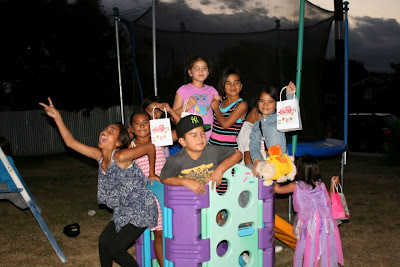 I did absolutely no study this weekend, but I feel I deserved it because it's my birthday today. My mum mowed my lawns for my birthday. It's ok, it's a ride on lawn mower and I tried to make Hubba give her a ticket for a DUI because she's craycray on it.
And finally .. 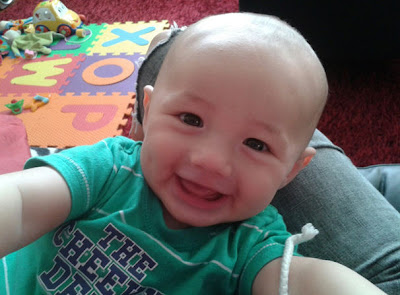 A smiley birthday picture from my Bebin!
The best part of today.
at March 08, 2014

That baby boy is pretty cute man.
Looks like quite the spread.
What about pictures of the finished cupcakes made by all the experts?
I wouldn't do study on my birthday.
Zero guilt.