Today in 1840 The Treaty of Waitangi was signed. That was the document that sealed the fate of the Maori people to the British Empire. The treaty promised that the Maori would retain the rights to their land and gave us rights of British subjects or so the story goes.

When I'd watch the news as a child, Waitangi day was always controversial where Maori would protest re: the treaty's injustices. Blah blah blah, we continue to celebrate it like robots annually, have a bag of shut up already and conform. If you want to continue living like savages, give up your BMW and ride a horse to Pak n Save.

Hubba and I had our own Waitangi day at home.
Watching Frozen in her bus tent. 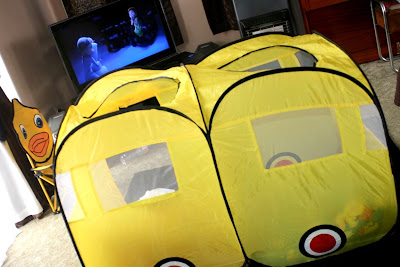 A tea party for two. 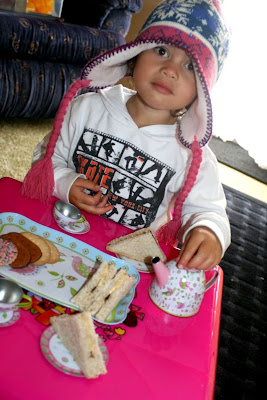 Cookies, marmite sandwiches and H20. She wanted to skype and invite her friends Darrell and Zaia, who are also her cousins, from Kohanga. Gave her a brief on boys and tea parties not meshing. "But they play with dolls at Kohanga". Take note parents of those two. 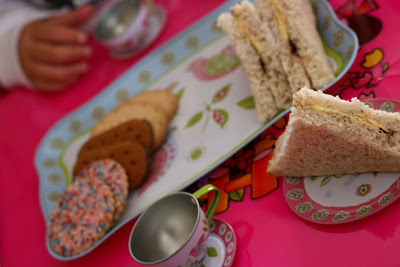 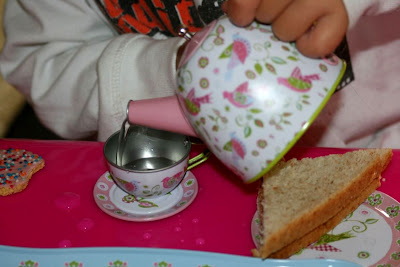 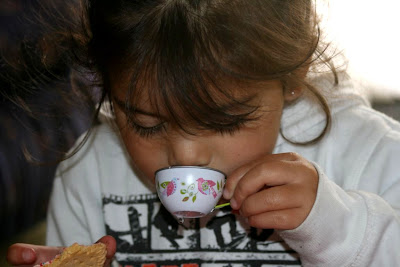 Dinner with the Parentals.
Home made kiwi-burgers using meat from a bull Papa Greg downed. 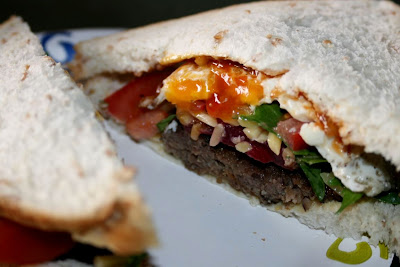