The attempt to change.

January sucks because it's fresh. A fresh start for that new beginning you promised yourself right before that fourth bowl of steam pudding and custard at Christmas lunch. I told myself I'd divorce chocolate & carbs in 2014, but everyone got eachother boxes of Favourites for christmas.

You know the sound a lion makes in the middle of the African Safari when they call to gather their pride?
Carbs call my name.
For real.

Food holds a family together as much as Love does and this fact doesn't help.

I started on Monday.
Have not had chocolate, switched the bread out to something-wheaty-ultra-grain-tastes-like-something-you'd-feed-to-chickens bread. Toast that ish for a second too long and you'll blow up your toaster. 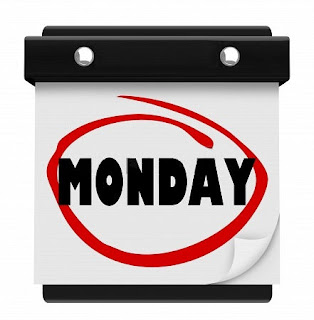