Dropped a vase full of yellow roses to Larry this morning.
Tyler planted kisses on the family headstones like a good little weirdo. 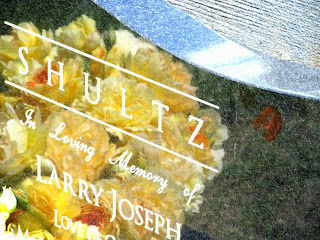 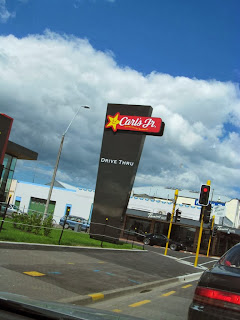 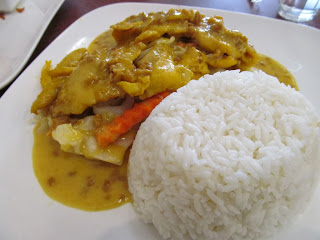 Came home for Music Fest practise .. I was never participating, so I hung with Baby Roc. (yep, that's his name) 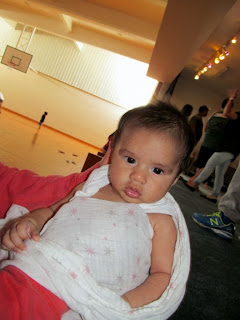 The All Blacks owned Japan from 6-7.30pm. Japan have only ever won 1 rugby game in the world cup tournaments and it was against Zimbabwe. They'll host the RWC 2019. They offered awesome lineouts, but the All Blacks are just too futile and just when they thought the ABs were ready to concede, Sammy Cane got sinbinned (pointless move ya dumb ref) and that gave black one last zeal of energy to keep Japan from turning 6 points into a potential 13.
Final score 54-6 to NZ.
Richie McCaw .. you brute. He was a loosie tonight (No. 8) and was a machine in aiding the push from the back during the scrum.
Japan, taoshi yagatta-nda! 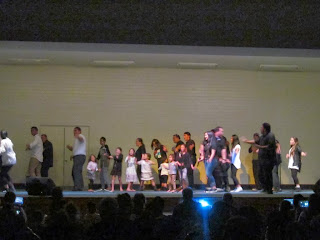