End of the Auckland trip.

There are enough cameras in the family for everyone to have one each. I have 7 alone, but everyone has to flock to my camera's because they know I don't go a day without unloading them. I will not allow my images to be backed up for months. It will ruin my filing system flow. On top of that, they never take good photos. They're always blurred or not as sharp.
Sister snapping the the brat pack yesterday while we shopped. 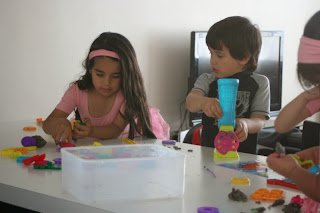 You can see Hubba's chicken pox. 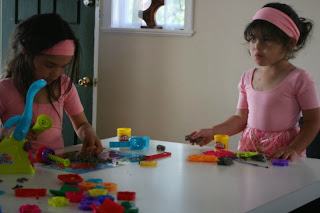 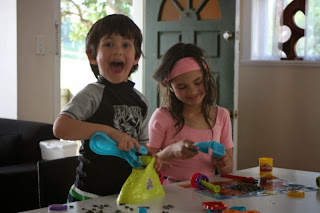 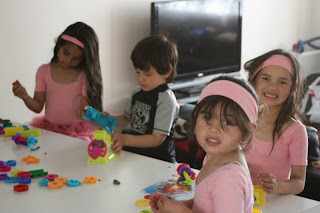 Forgot to mention to her that Hubba eats play dough. 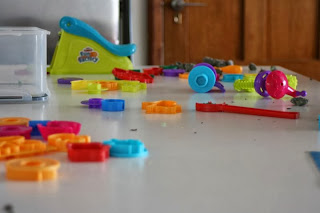 Late lastnight we went to check Mitchy into their hotel. The Sudima at Auckland Airport is fancy! We all felt underdressed walking to the elevators. Once in the room I decided I wanted to shower in the fancy bathroom. Shaily followed suit. By the time we both got out, it was too late for Michelle to shower and we had to go to the airport. I also got under the covers and into the bed.  Egyptian cotton sheets .. yes yes, I had to get in. 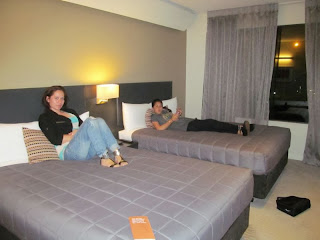 This 12' Gimli greets you at the International arrivals. 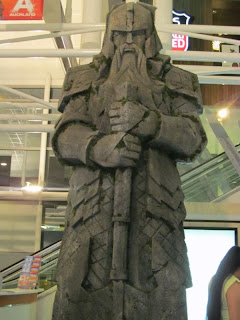 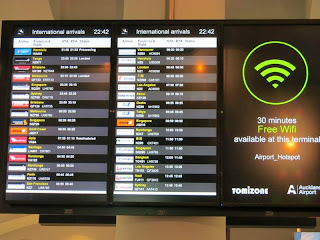 You don't get fed on the flight from Brisbane to Auckland, so we had a midnight snack at Macca's. We tried to hit Carls Jr, but it was closed. 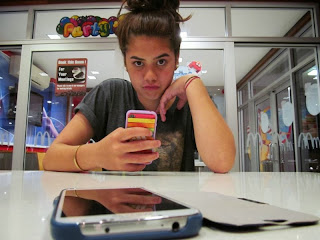 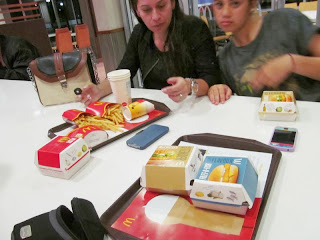 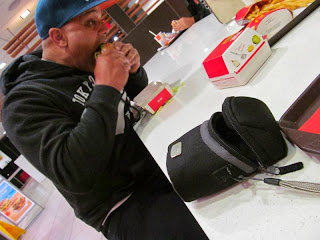 The kids fast asleep.
We told them we were going to clean the car so they wouldn't ask to come. 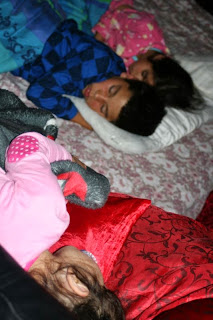 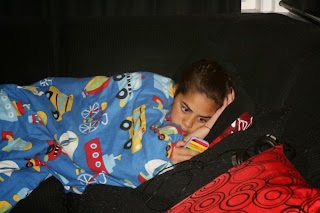 Airport Toblerone! Best brother for the rest of the week. 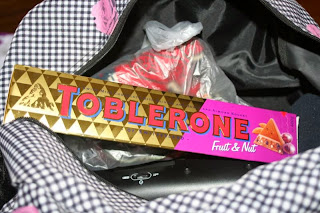 This morning we picked up The Livians, took them to the StrongArms so brother could meet Drayden-Reid, then we gapped it home. 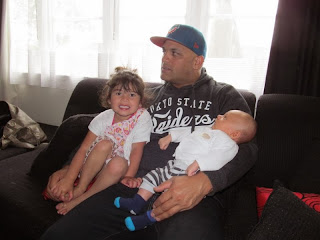 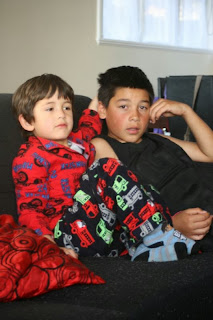 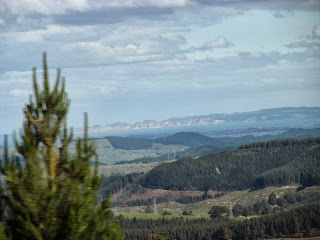 Nan missed her Hubba. She got a trike from The Warehouse that I just spent the last hour swearing at in my attempt to assemble it. (Hello Richie McCaw H20) 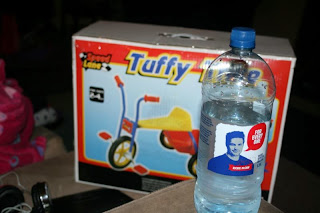 Bribed Shaily to spend the night. I told her I'd give her chocolate and internet access. 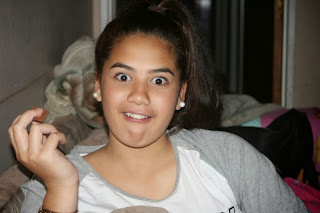 Le Trike. She'll love it when she see's it tomorrow.
She's been riding Jasiahs all weekend. 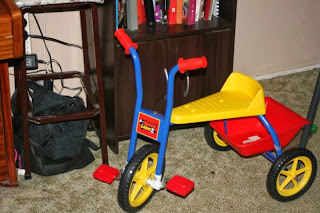