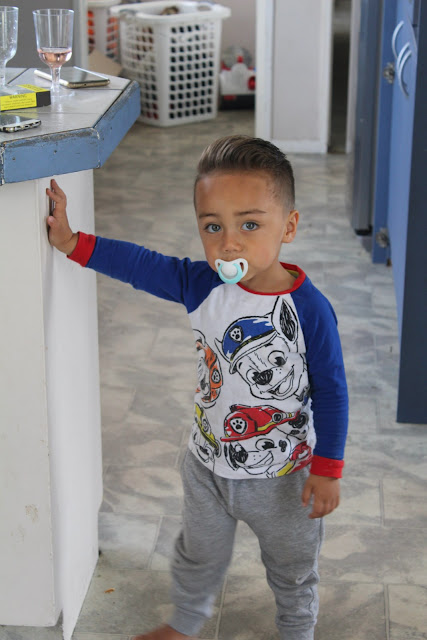 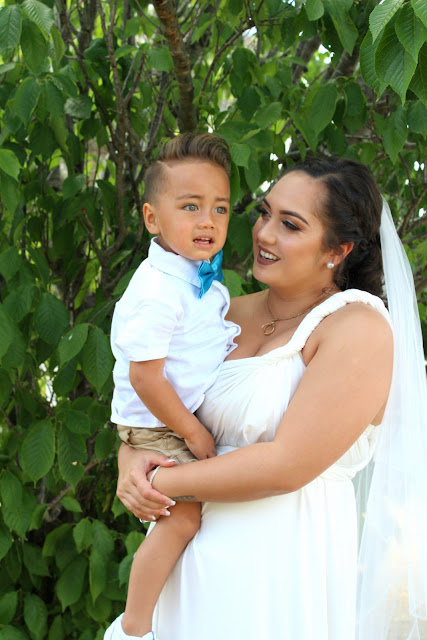 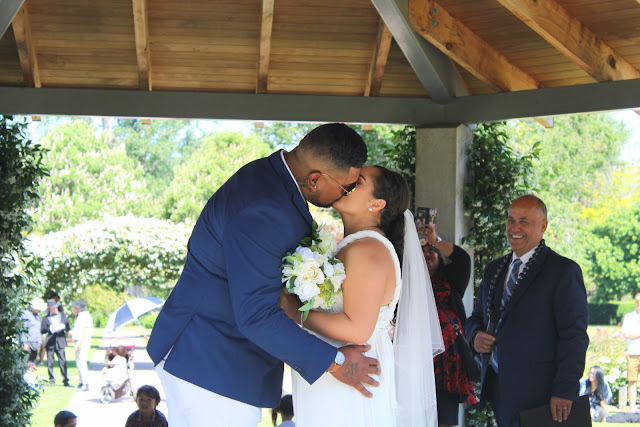 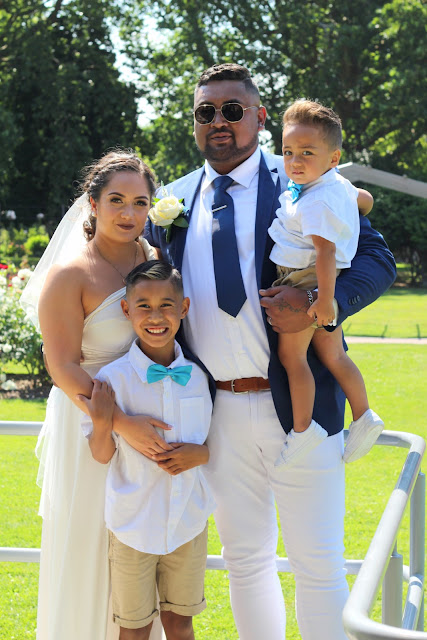 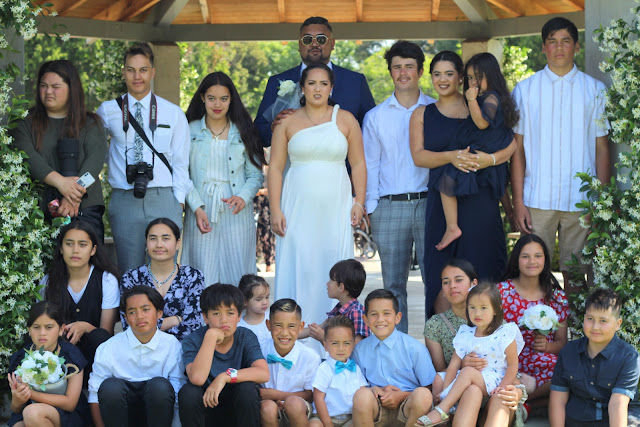 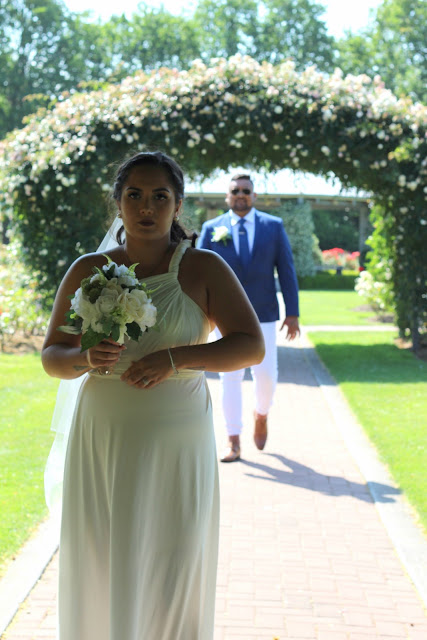 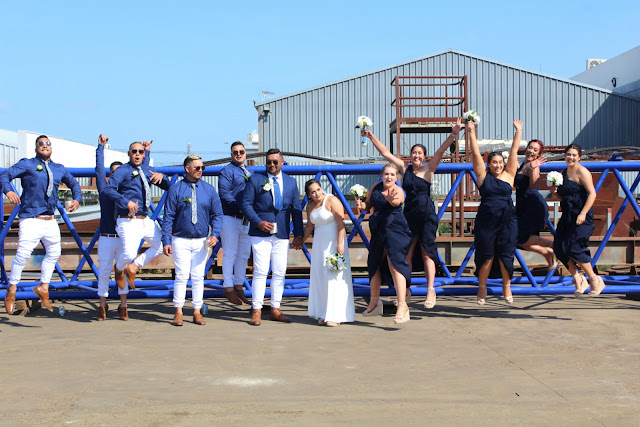 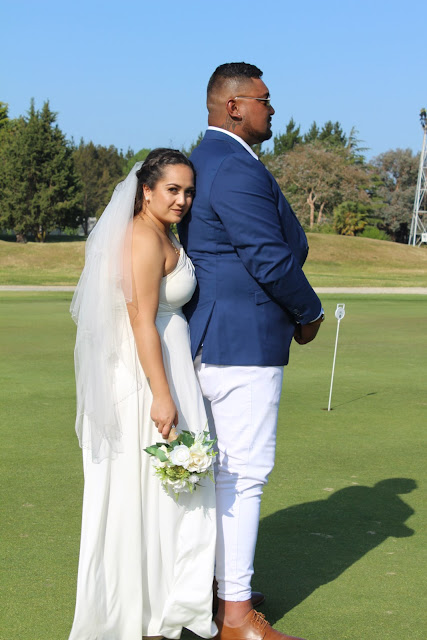 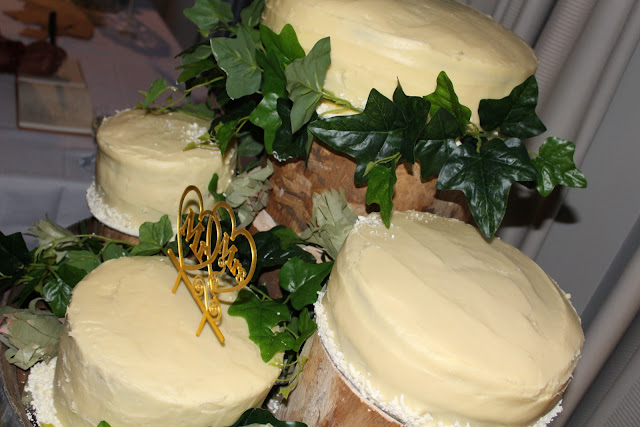 I stopped counting in days a few years ago, but looking it up online it's been 2556 days since Larry died. It got easier when my focus became Hubba and so I have her to be thankful for. 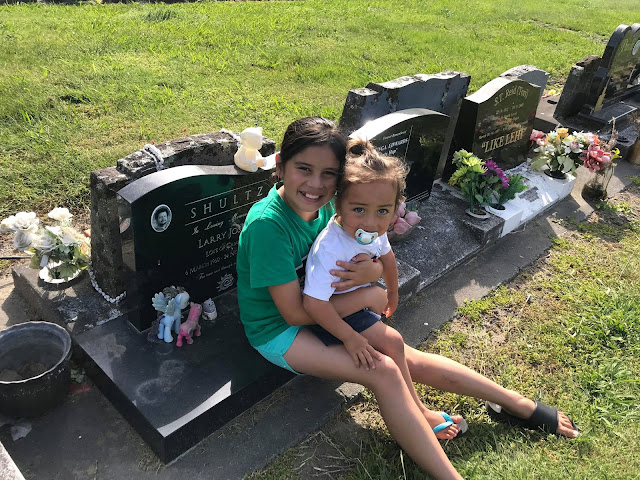 It's the first time he's been to Larry's grave where he's able to figure the place out for himself. We sent him up the aisle Larry is buried down and had him pick out which one was Larry. The picture on our wall at home is a constant in his life and he has identified that Larry is an important figure. He recognized him right away even though the picture on the headstone is not the picture that hangs on the wall in our house.

I told him we were going to see Uncle Larry. When he found him, he stood and looked for a moment before turning around on the spot expecting to find Uncle Larry standing somewhere.
"He's in the ground underneath where you're standing" Hubba says.
"But why?" the boy asked shrugging.
That's an explanation for another time. 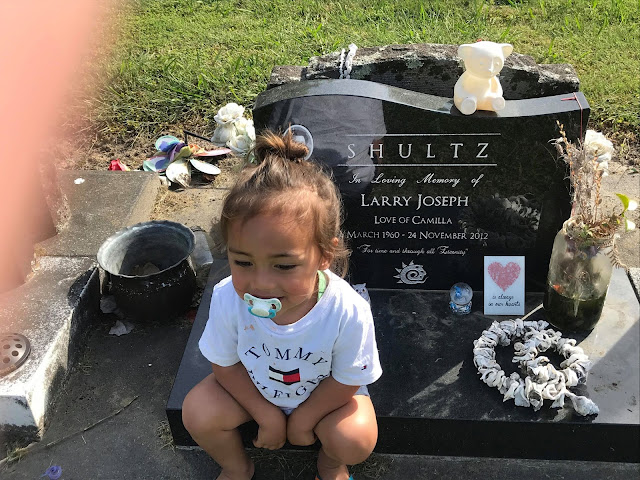 November has been full on.
May I remind you.
College Dinner
Thanksgiving ?
We had Thanksgiving today. It was a last minute Thanksgiving that Mitchy and I decided on yesterday. My Mum was sick and The Farmers have moved south, so it was just us and the Livians. Simple, sweet and delicious.

I am thankful for an understanding of there being a place reserved for us when we die. Thankful that what we have here is not the end, but a small gap that separates us temporarily so that we can be together forever.

I am thankful for second chances.

Wedding
Upcoming on Saturday. The bride still doesn't have a dress and neither does her flower girl.

End of year work thing
Not important, but I'm looking forward to it.

Finish work for 2019
Looking forward to this very much. It has been a hell of a work year. Politics in the work place make me want to impeach myself.

Babysitting for Honeymooners in December
This week is going to be pure hell, but at least work will be done with for the year.

Christmas
Let's just get this over and done with.

Got a text yesterday from my neighbors who asked me if I liked crayfish. I was just talking to someone about crayfish a few weeks ago. Talked about how I never had any crayfish last Christmas and I wanted to change that this Christmas. Crays are my absolute fave crustacean. I met my neighbor at our fence line. I gave her a box of spare ribs and she gave me 6 crays and 2 kina (sea urchin) that were the biggest I'd ever seen. 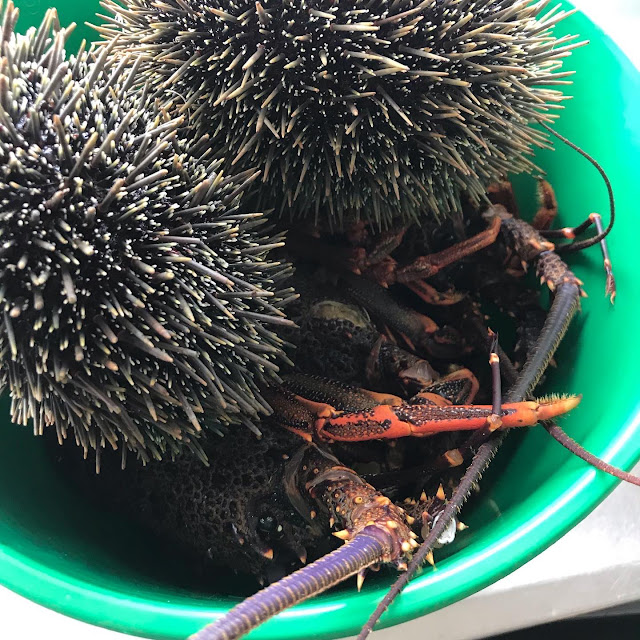 I partially boiled the crays, sent one to my Mum's house and froze the other five. I looked at the sea urchin for a about 30 minutes. I'd never opened one before. I didn't know if it was going to bite and just as I was about to go to youtube to find what my Maori heritage should have naturally instilled in me, one of the kitchen chef's at work text me and showed me a technique using spoons.

Didn't realize they looked like this on the inside until after I had cracked them open, but holy crap Harry Potter ... fresh kina are the only way to eat kina. That stuff in the pot that they sell at the supermarkets for $20 per 150g is a pot of cat food in comparison. 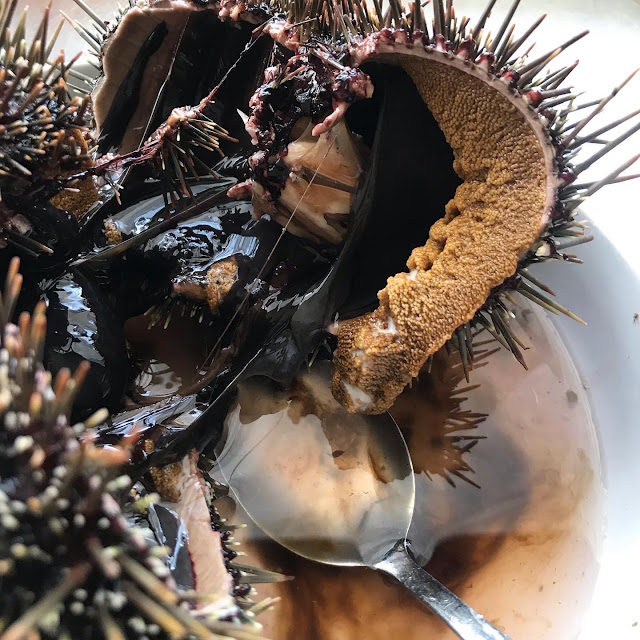 So now I can call myself a real Maori because I know how to open a kina with dessert spoons. I only started eating them when we moved back, but the Aunties always use to eat them on two day old bread with real butter.

It's the only way. 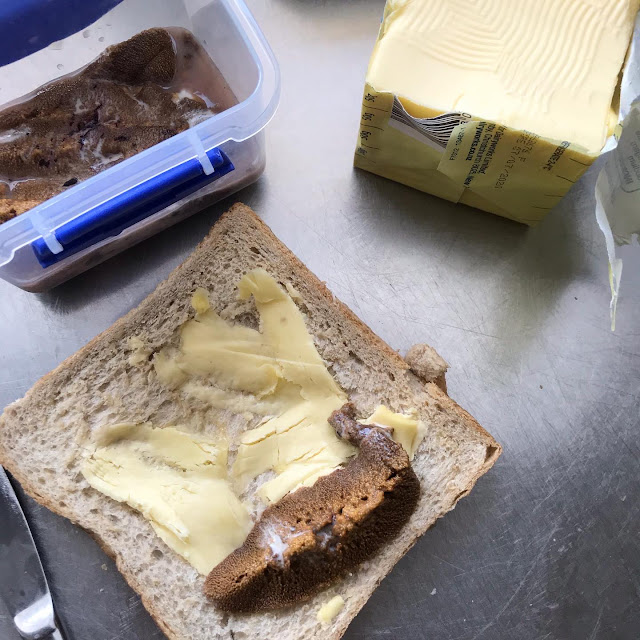 Mowed my entire back lawns last week after three weeks of neglect. they were long. It was a hot day. It was a hard mow. Went to the Doctor the next day because my heart was doing weird things later that night. She diagnosed me with heat stroke and sent me on my merry way. I went to work Monday, then Tuesday, then Wednesday feeling the same. Weird heart palpitations, nausea, headaches, dizzy, loss of appetite all symptoms of a heart condition .. so said Google.

It got extra worse on Thursday and I wound up in the hospital for most of the night. Got attached to a heart monitor, got xrays, got blood work, got more xrays and when the doctor questioned me about anything that had changed in the last month that would spark an event, I could only tell him about the lawns.

He questioned my diet four hours later and I revealed that I had been on the Keto diet for a few weeks. He snapped his finger, pointed at me and winked.
"Get off the Keto diet"
The Keto diet is not a good diet if you have a history of heart disease in your family, which I do. 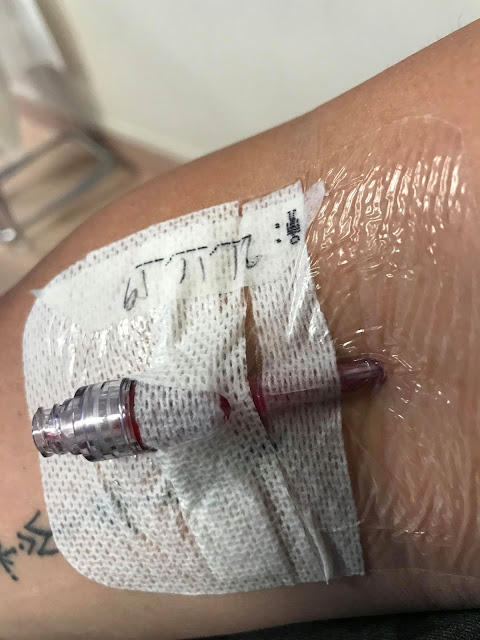 The whole food plant based lifestyle begins tomorrow.I have always preferred fruit over meat, but all the low carb high protein diets forbid fruit. I was talking to one of the teachers at work a few weeks ago about dinosaurs. I asked him, "Do you think if we were supposed to eat as much meat as we do, we'd have more K9s?". I went on to give an example of a T-Rex's teeth compared to a Triceratops teeth. Carnivore, herbivore. 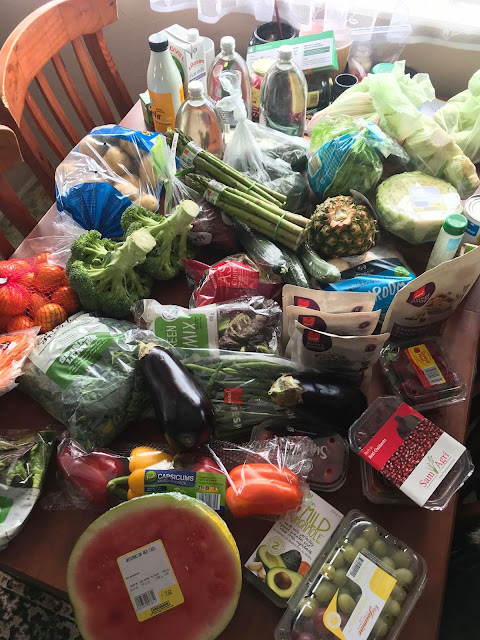 Either way, I'm giving it a try. My health scare was enough to point me in a better direction and it's towards apples and oranges and not Porterhouse steak. I'm throwing seafood into the mix after 2 weeks.

Two more weeks of work.
May this week go fast like grease-lightening.
Amene.
at November 24, 2019 No comments:

School Kapahaka Week and a wedding.

Hubs & Rome repping their school in this weeks school kapahaka event. Probably shouldn't have finished work early for it, but they were worth the sacrifice.

Kudo's to Mitchy for working effortlessly and psychotically on their costumes over the last three days. 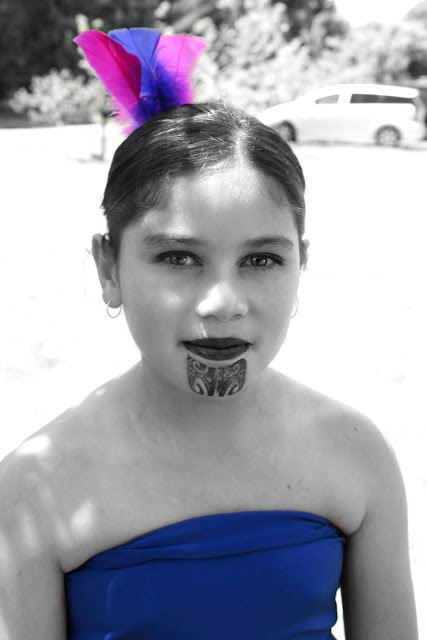 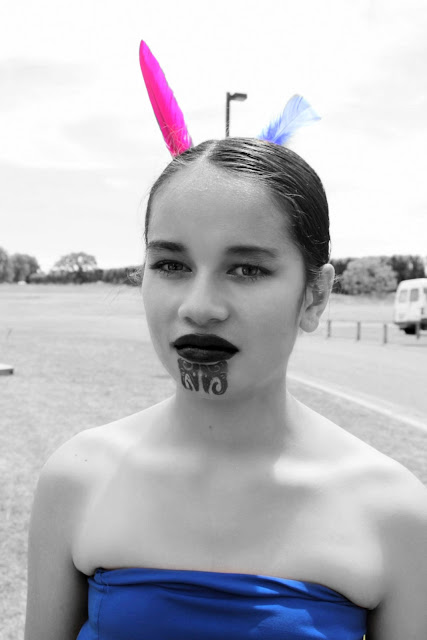 With a wedding coming up in a few weeks, Thanksgiving this year might be a no-go. All the kids want to go ahead with it, but the wedding prep is giving everyone a bit of a headache, including Bridezilla.

Between now and Christmas, there is much to do.
College Dinner
Thanksgiving ?
Wedding
End of year work thing
Finish work for 2019
Babysitting for Honeymooners
PA School Photos
Christmas
I will be glad when work is done for 2019 in 3 weeks.
at November 13, 2019 No comments:

It's gross hot today.
And yesterday. 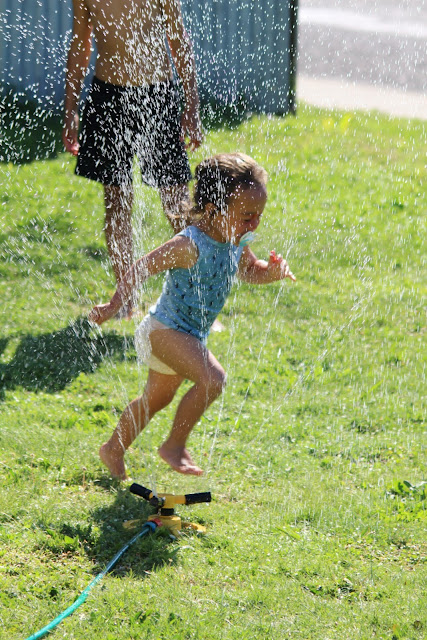 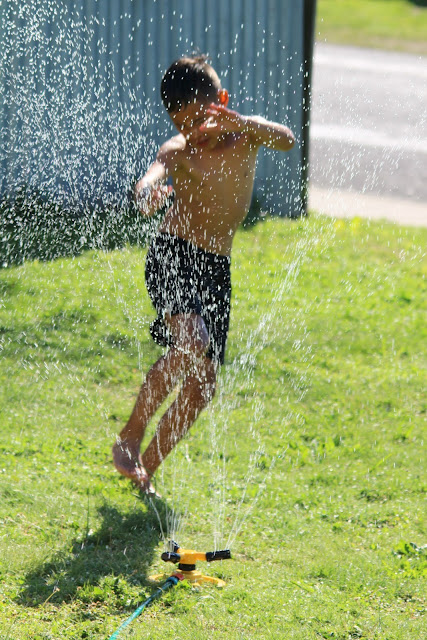 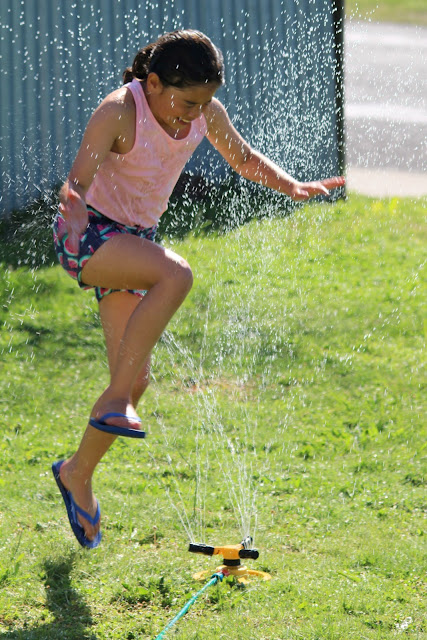 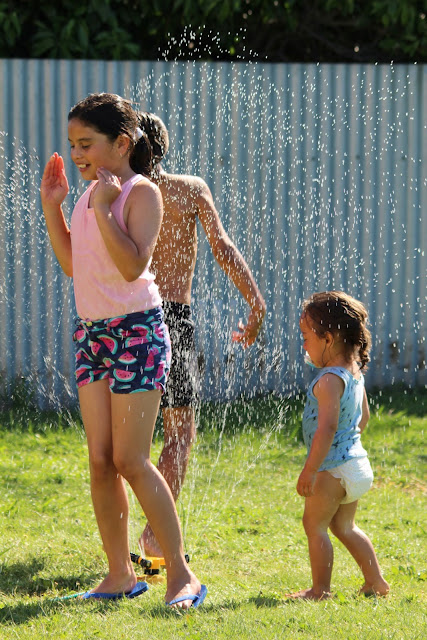 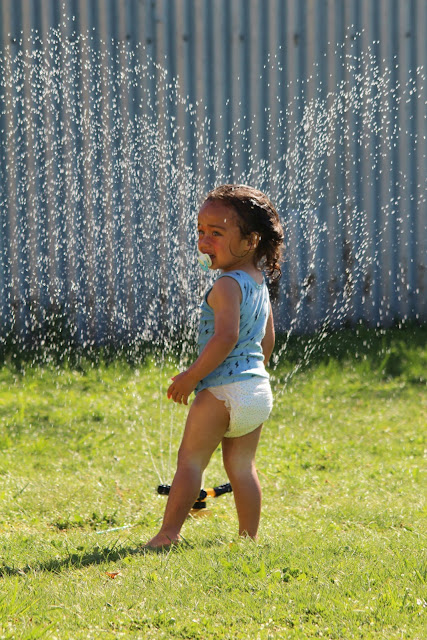 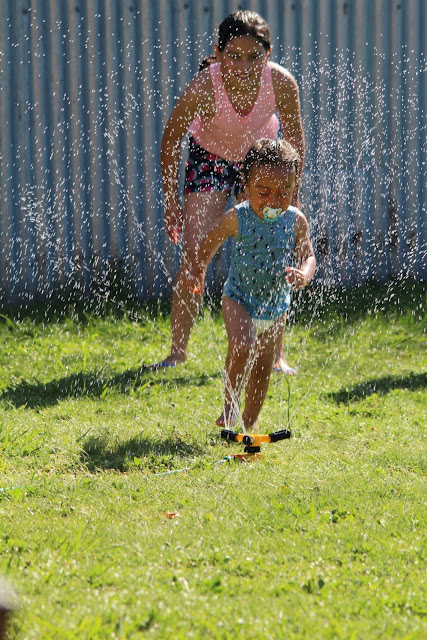 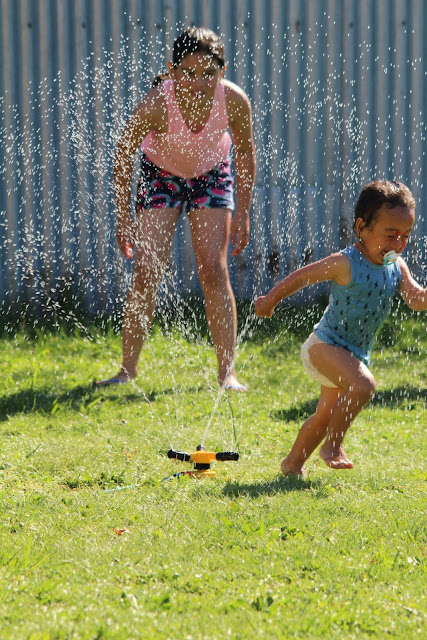 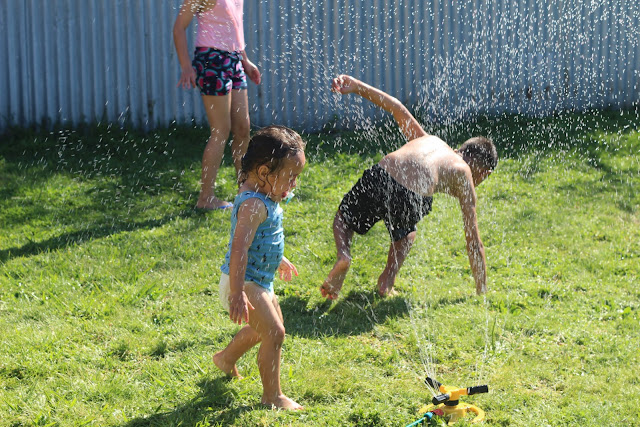 It was decided on Saturday that we're having a wedding in 26 days. 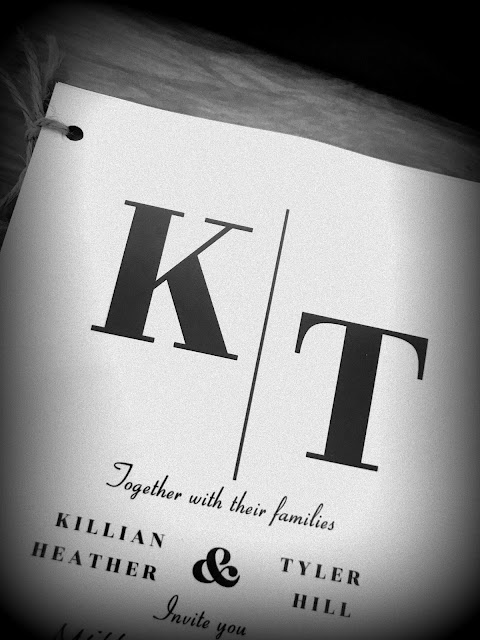 And Happy Birthday to my sister who is a year closer to 40 today and who makes me grit my teeth.
at November 04, 2019 No comments: