My former boss is amazing. She finishes up as the Kaihautu (Hostel Manager) on Monday. She wanted all our kids to go out to the campus again today so she could feed them all again after feeding them yesterday. I will miss her and her belief that the whanau way works best in the work place. She made my work year awesome. 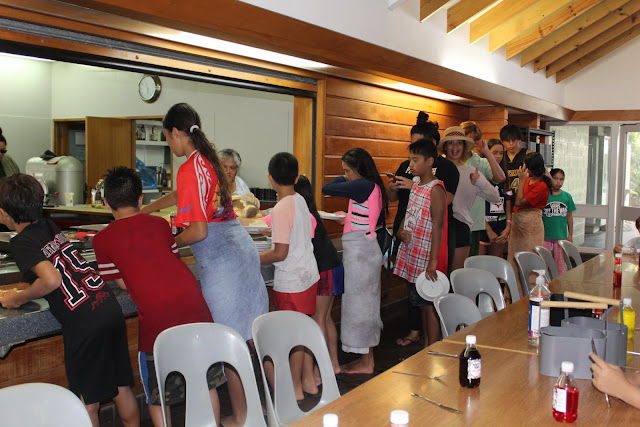 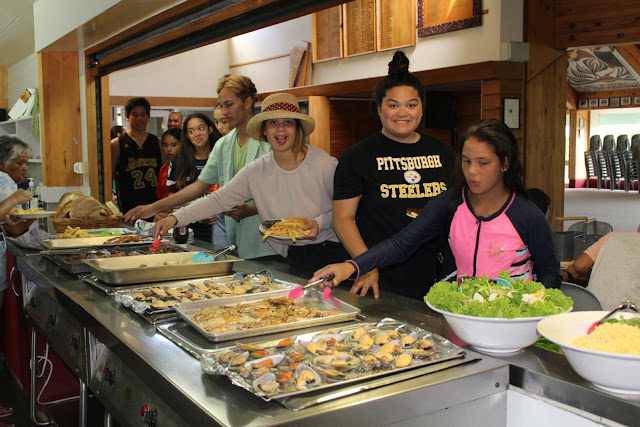 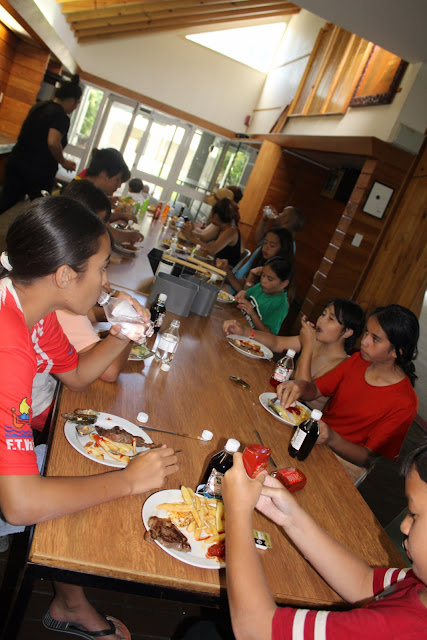 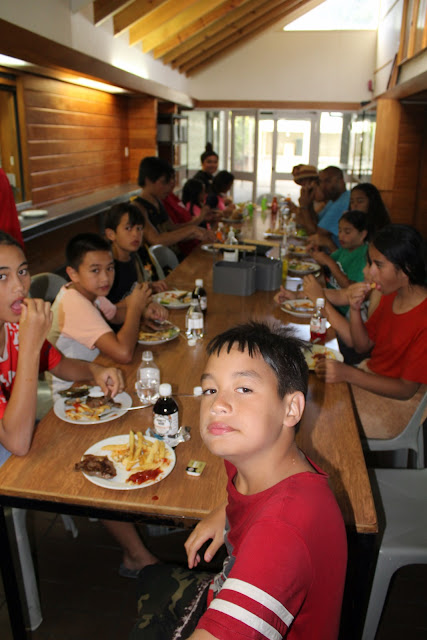 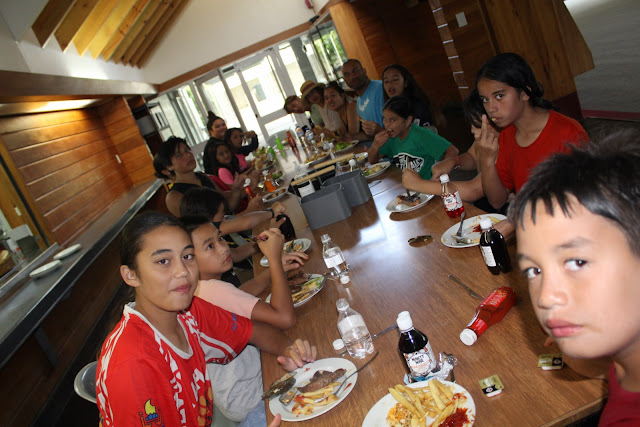 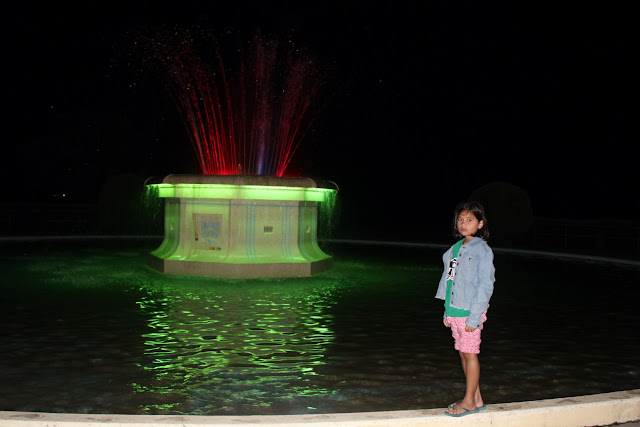 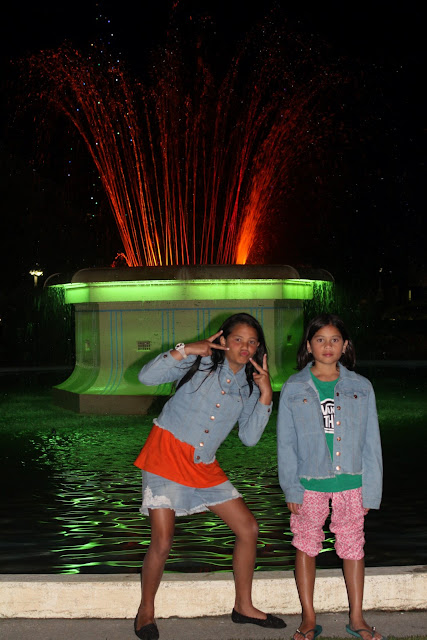 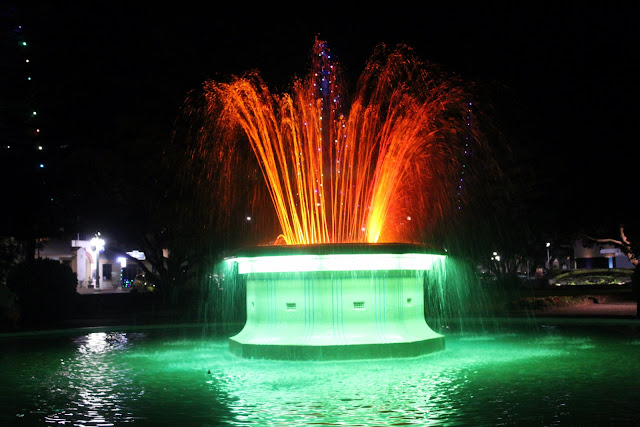 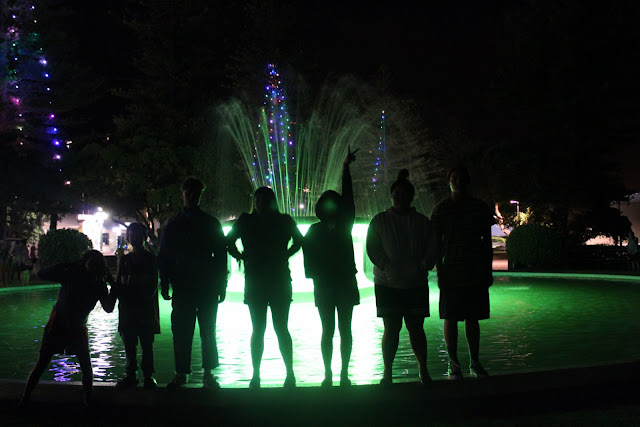 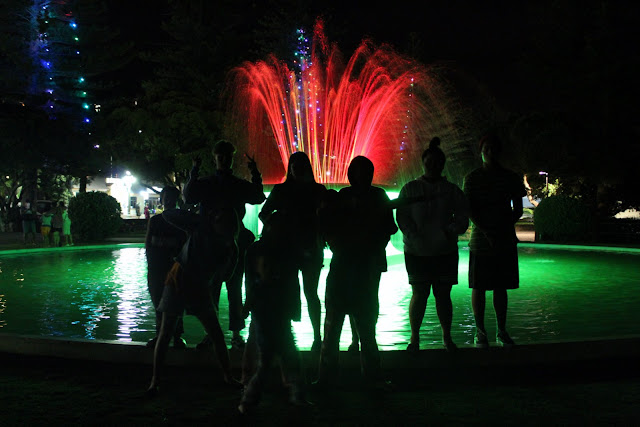 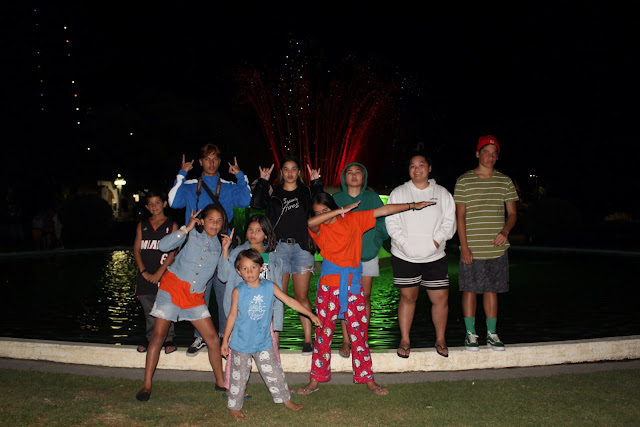 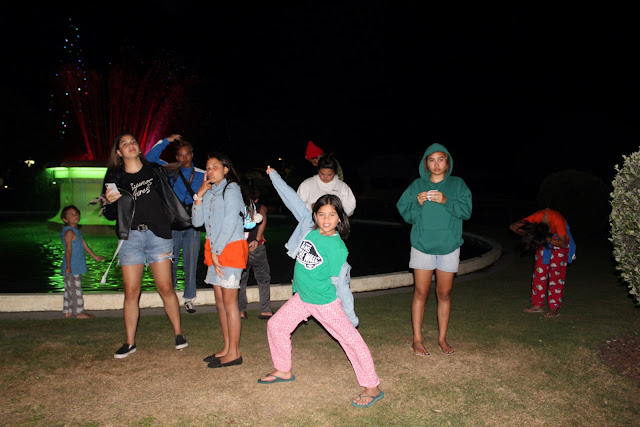 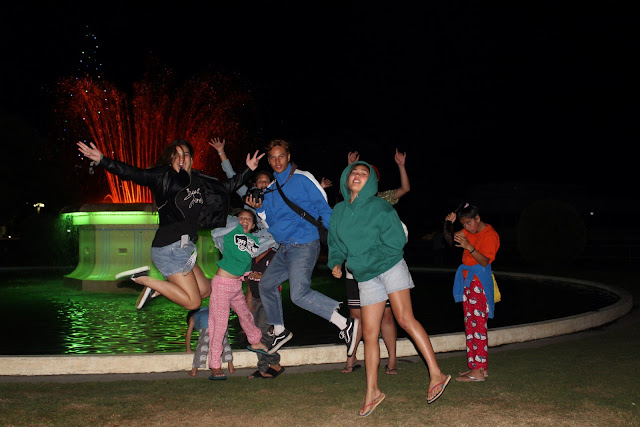 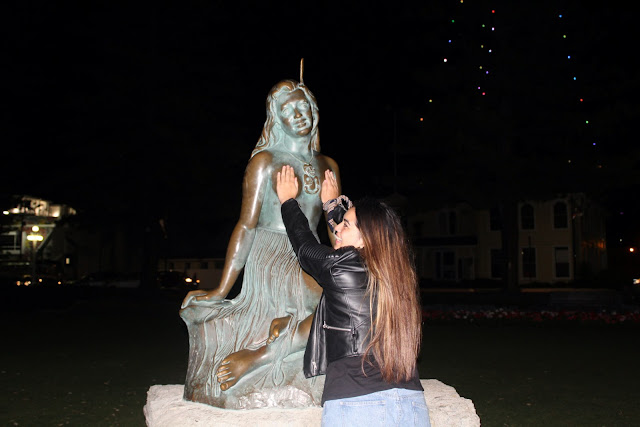 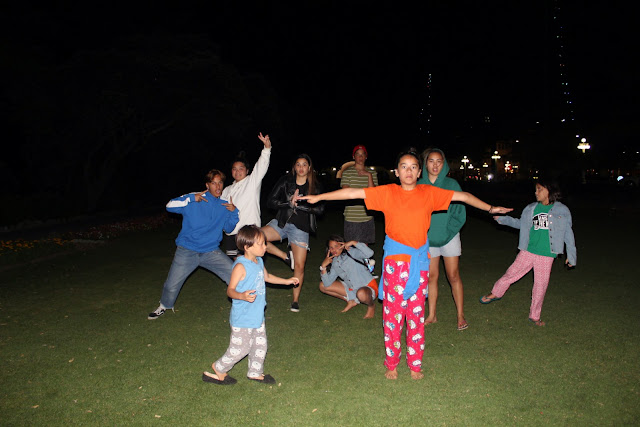 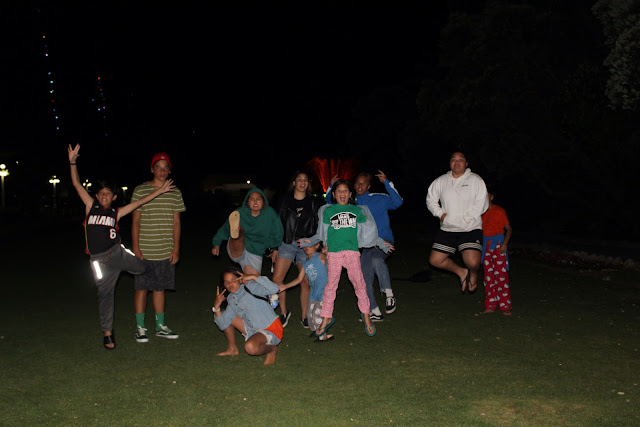 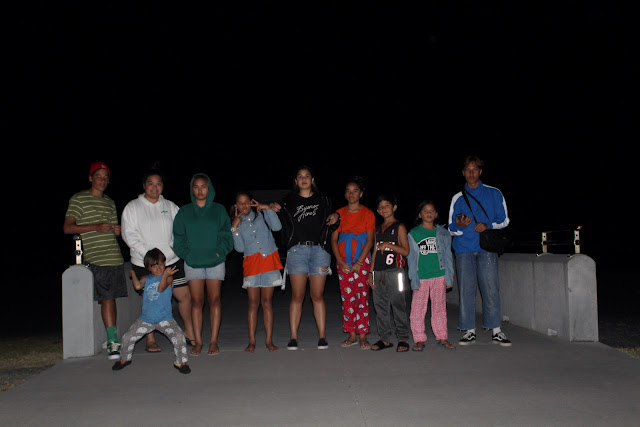 ... this was the moment I gave one of my nephews the 'laying on of hands'. Hub's was the only one who had compassion for him. Probably shouldn't have done it in public, but he was being a proper shit. You can figure out which one he was by who is missing in the photos. He got sent back to the car. 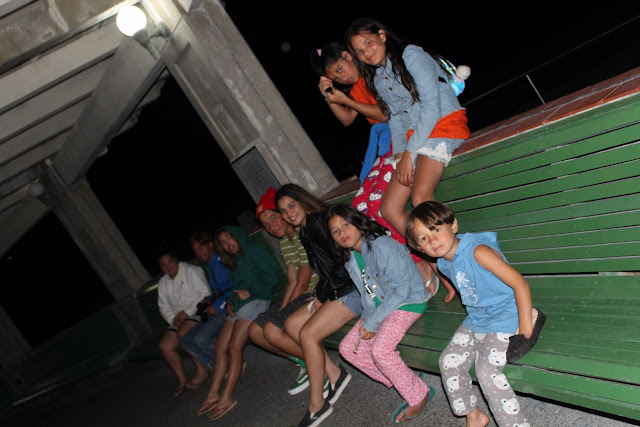 Sleep in tomorrow.
Cooler day tomorrow.
Might mow my lawns tomorrow.
at January 12, 2019