My cellphone rang late in the evening last Friday. Totally screened it because I know if it’s important, they’ll ring again or text. My home line rang shortly after. Thinking someone had died, I answered.

It was my cousin, Emma.
Not a death, but an emergency nonetheless. I was needed to help cater her brothers wedding. The wedding was the next day. I was sent a picture of what they wanted. A grazing table 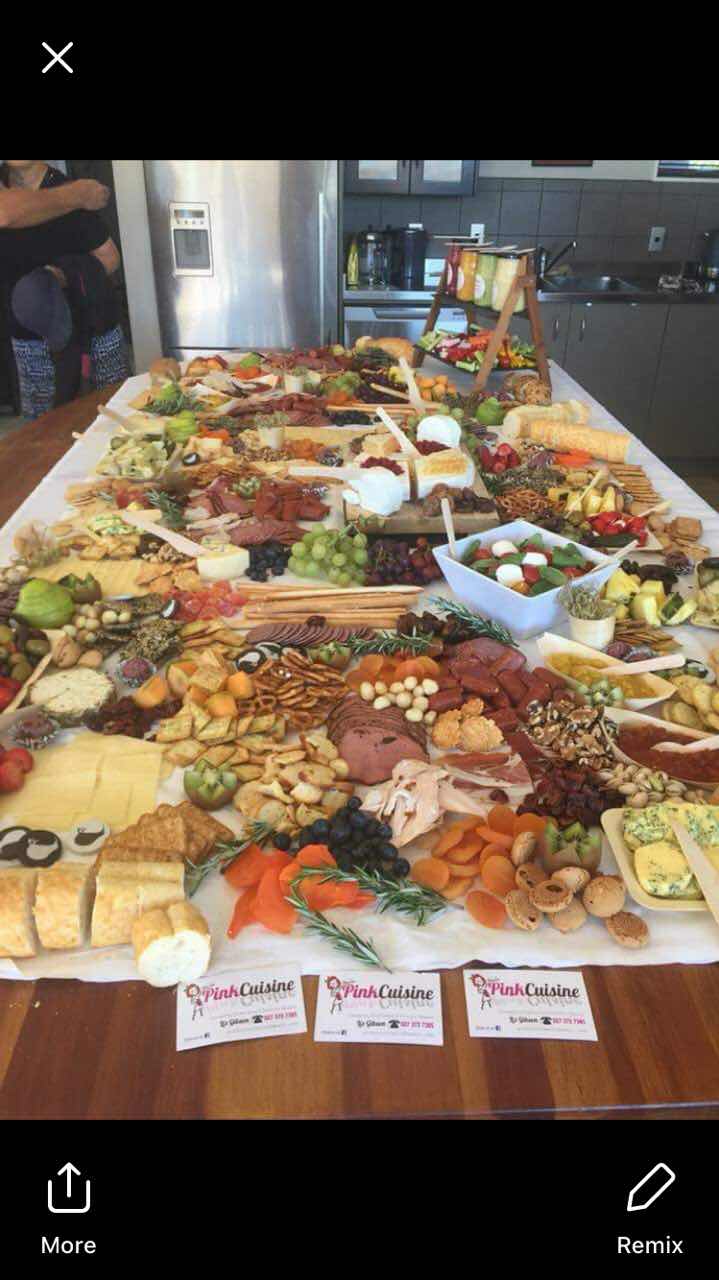 I said no twice. The amount of time given was not awesome and just didn’t want to go despite it being the marriage of my first cousin. I finally said yes only after she told me there were three of them for an average sized group.
I met up with her later in the night and quickly brain stormed a few things.
It all worked out, as you can see. 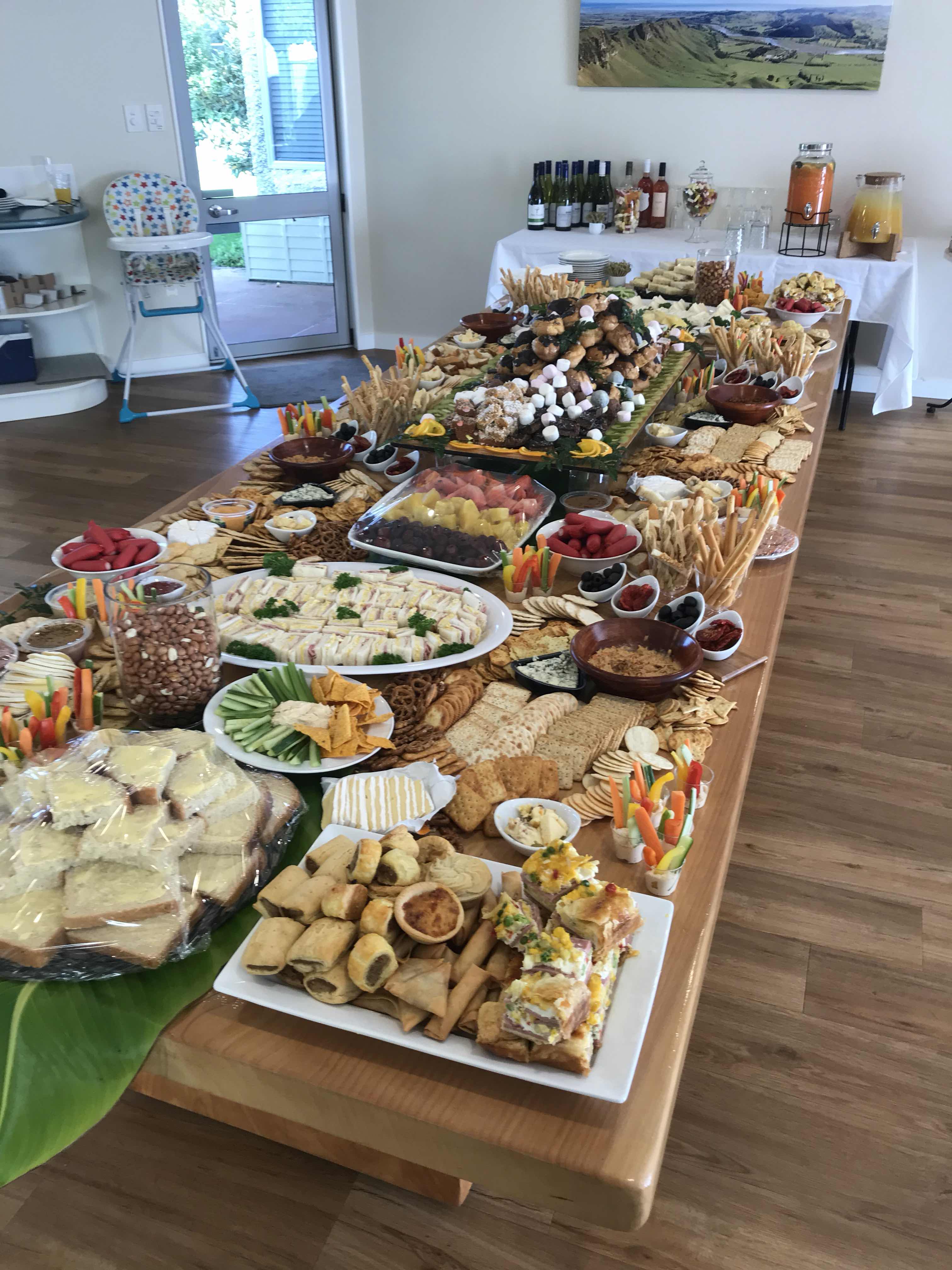 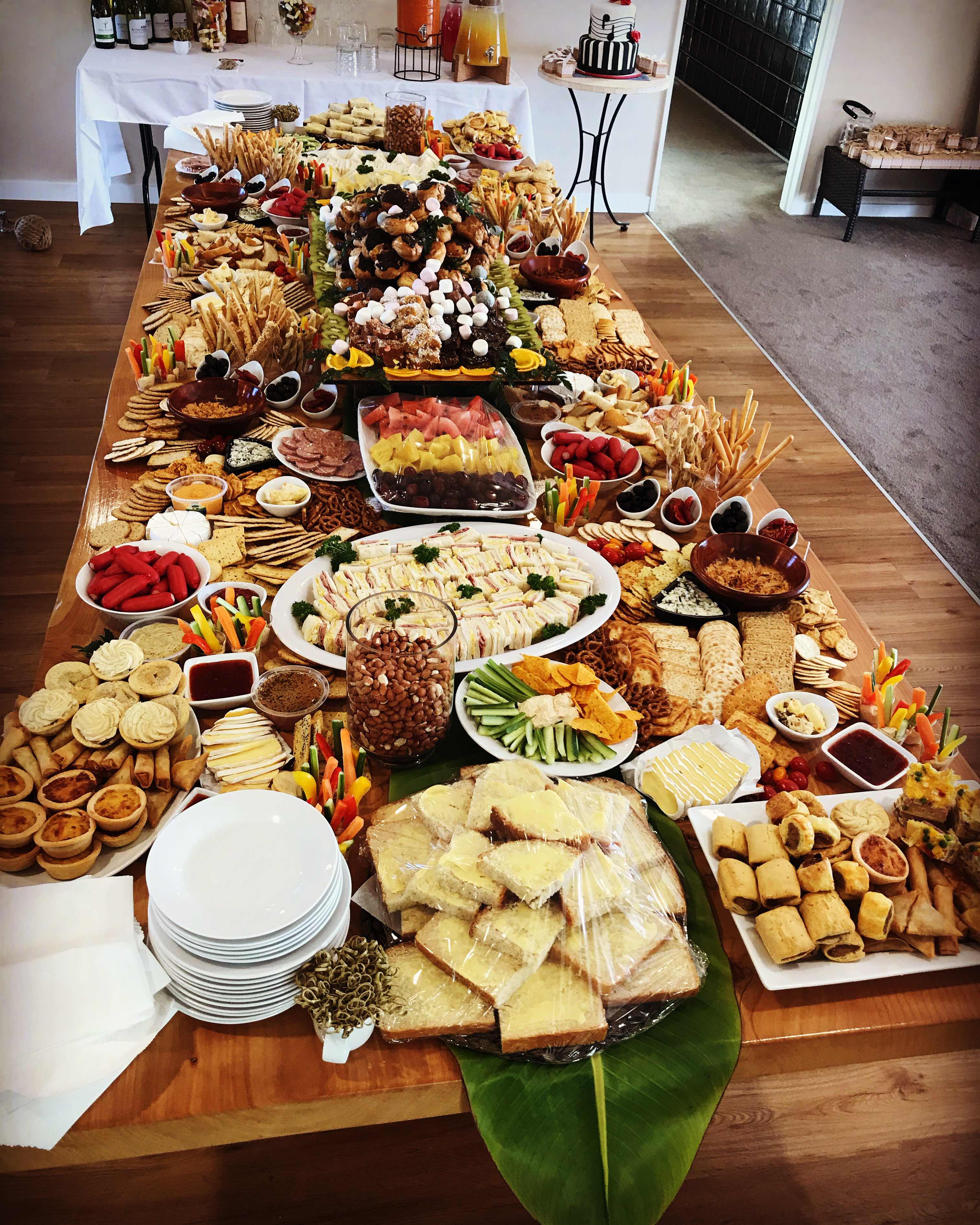 Tuesday I took a quick trip to Hamilton with the youth in the ward for temple baptisms.
Found some chi of my own while there. 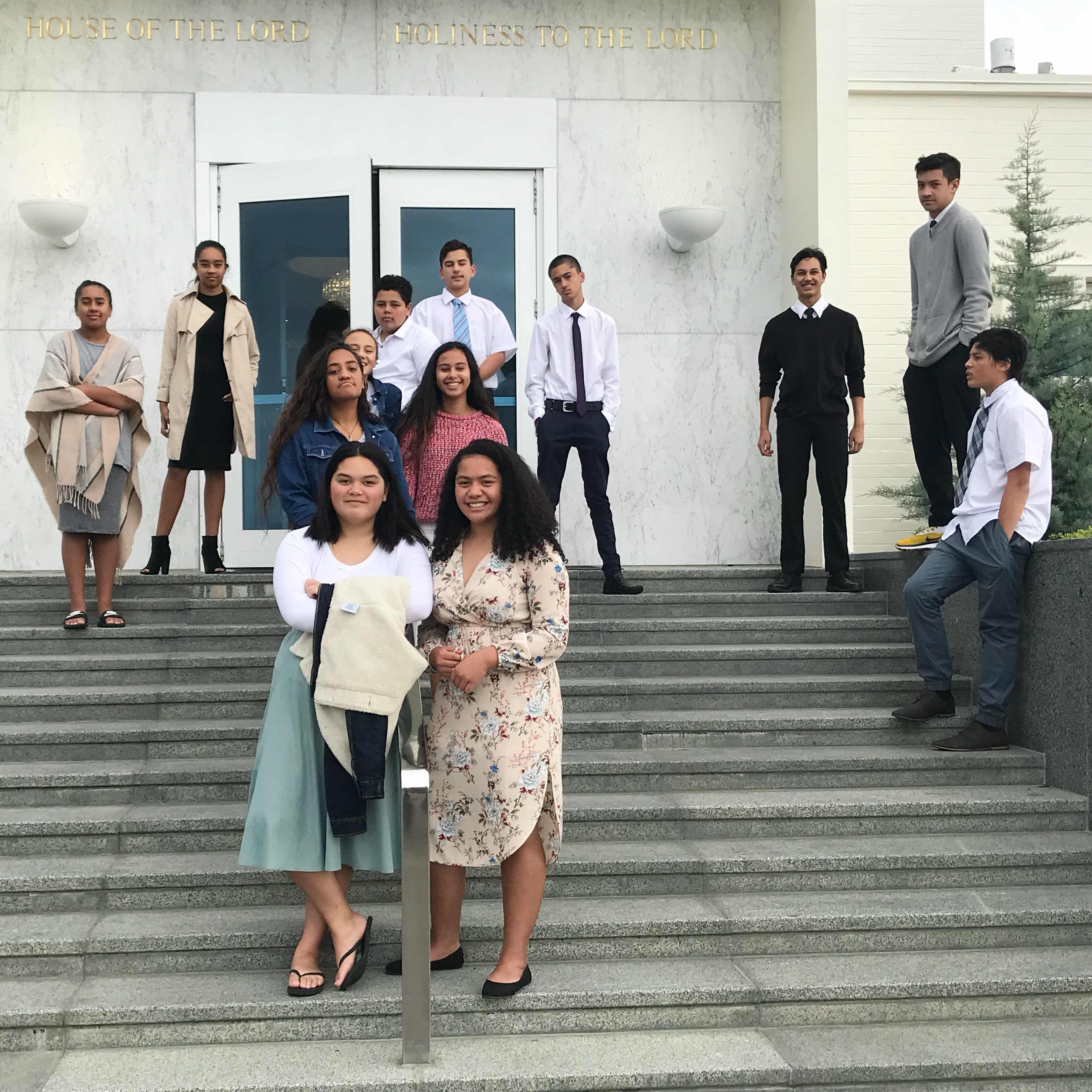 The school holidays are coming to an end. I dreamed of sleep during my holidays, but as you know the circus has been in town and will be til the weekend. Just in time for school next Monday and the day shift.
Squad goals.
I’m getting old ... 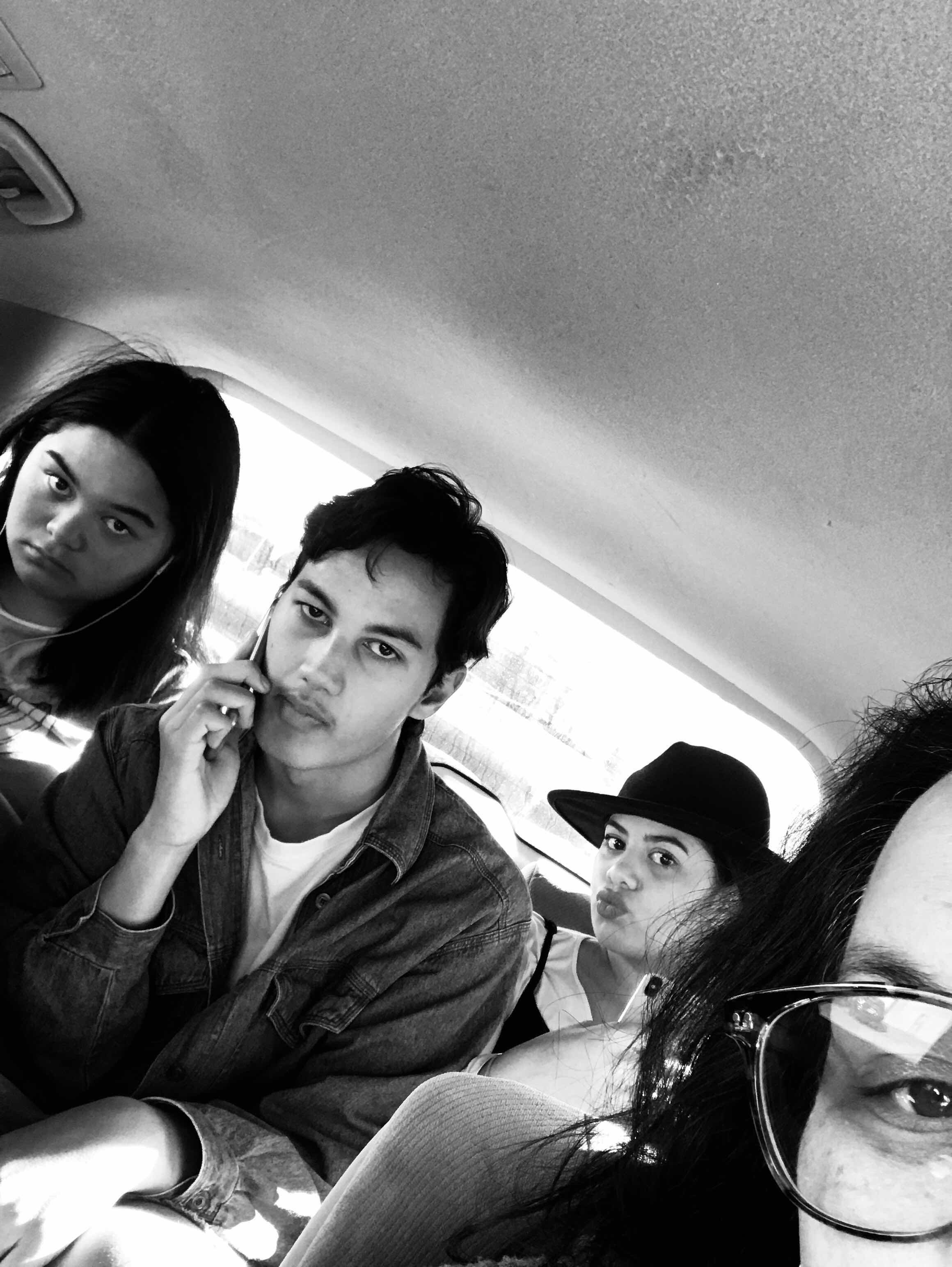 ... but our blue eyed boy is just getting started with life. 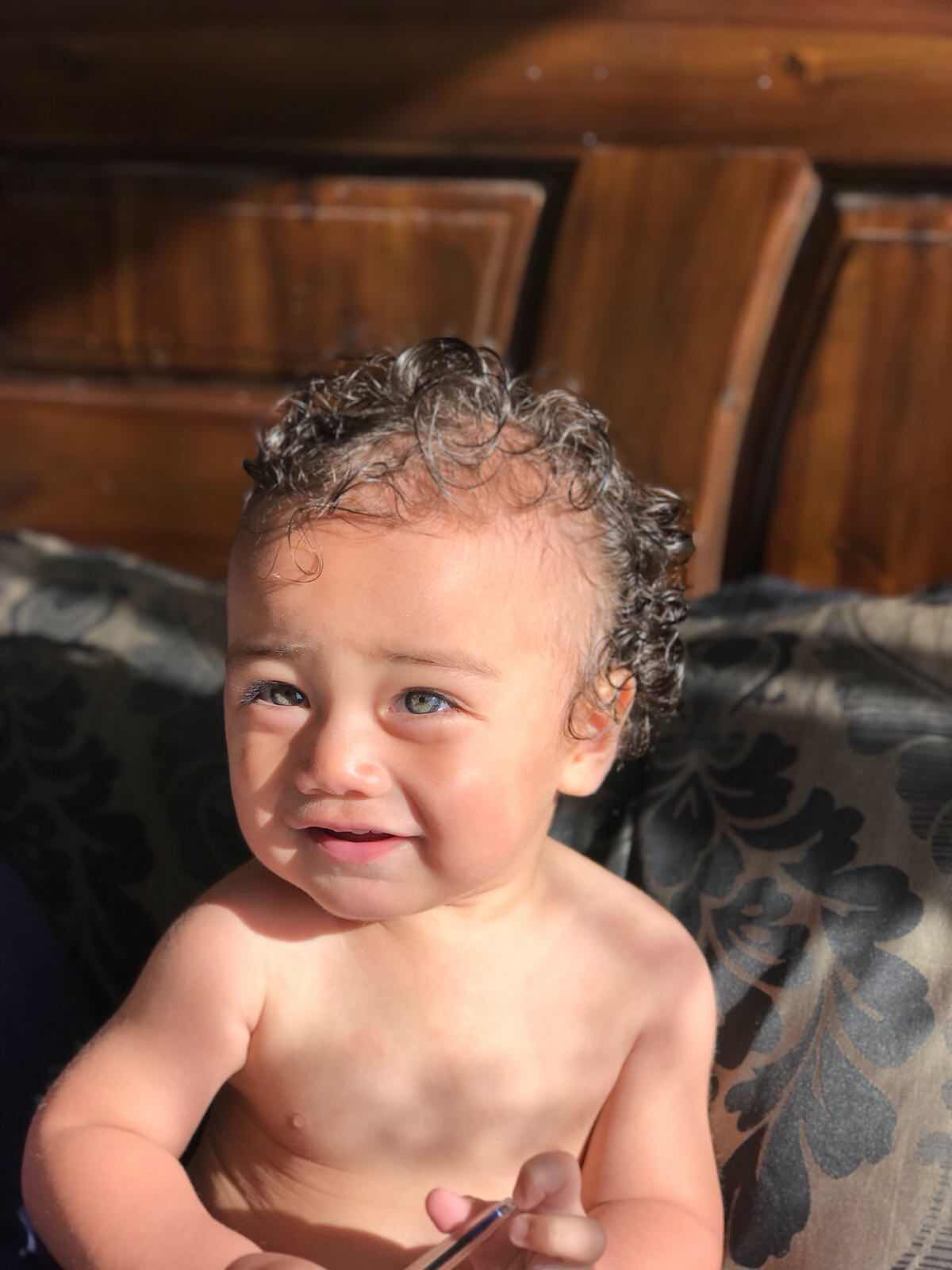