How bout that All Blacks game. I was cheering for both teams and Hubs asked why. I told her Larry served a mission in Argentina. She asked me why I hadn't told her that before. From that we came up with an Argentina foods night in our house. I don't know when it's going to be, but she's excited for Argentine food.

It was a boring evening up until the All Blacks game. I need to stop swearing at the All Blacks whenever they do something wrong. One day Hub's is going to repeat it at the worst time possible. I watched a car case in Los Angeles on Mobdro. I watched it for 2 hours and just as they were going in to do the final PIT maneuver, the chopper broadcasting had to turn around and re-fuel and everyone watching missed it.
Thanks CBS Los Angeles.

Big boy is sitting up all by himself now. 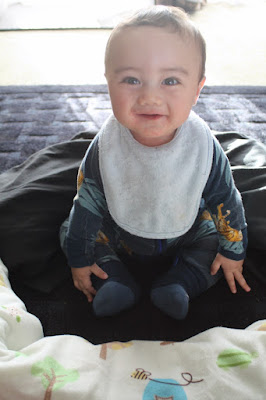 Also reaching for everything and anything. 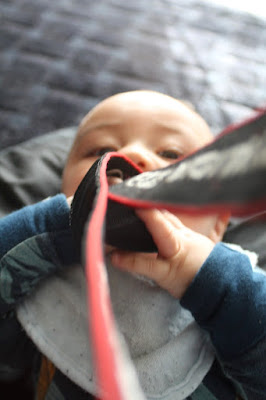 His mother still hasn't grown up. 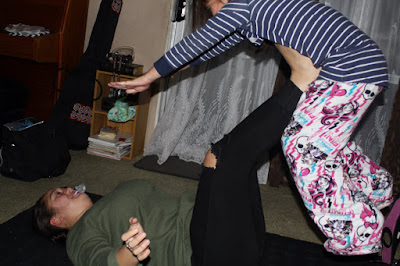 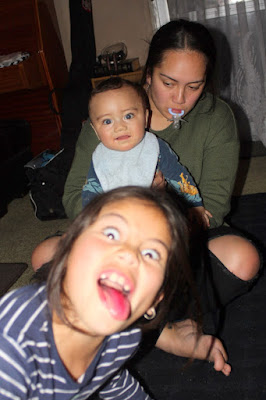 Church tomorrow.
Revelation put me back in the primary after not even a year. I'm OK with the primary though. They're more fun than teenagers and it's a different kind of drive-you-nuts.
at September 09, 2017

In the books I sent with sticky notes for her birthday, I left some notes about a couple women from Argentina and mentioned that dad had lived there. Can't remember which women now tho, sorry 🤗