Life is a moment in space .. When the dream is gone .. It's a lonelier place

Every dream I have of Larry involves a phone. Usually what happens is that I'm trying to ring him and I know he's there, but he can't answer for some reason.

He answered in last nights dream. FaceTime'd infact. He was driving through green mountains and told me the place was great and that I'd love it there. At some point in my dream I believed he was really there. Alive. Then in and out of dreamland I realized he was still gone and I would wake up without him. In bed, and half asleep, I felt myself make the face a baby makes just before they're about to cry.

It's moments like these that I'm happy to wake up to the important people in my life.

Shaily is 18 tomorrow. We already celebrated her birthday on Saturday. 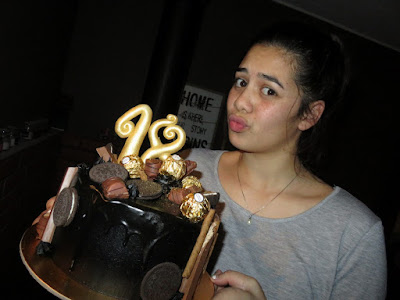 The Arabs are in town. We had a spicy noodle challenge at the marae after we put them all to work stacking the mattresses into a container. The prize was a Memphis Meltdown. Maia won the first one and Jeston and Shaily had three tiebreakers where they had to eat more noodles. 4 cups later and looking like she'd had a Kylie Jenner lip plumping episode, she gave up and let her brother win, not before being a total sore loser by telling him she'd buy her own Memphis Meltdown tomorrow. 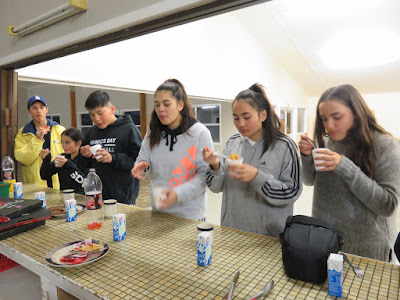 Then we lit a fire at the back. 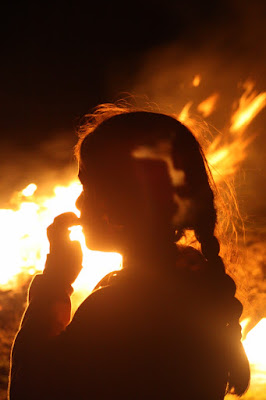 And got all serious about cameras. 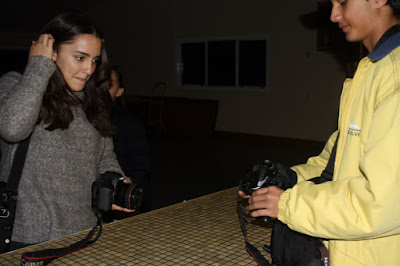