I have been looking forward to this day for about 6 months. 6 months ago Mitchy and I sat down and went through our family search graph to see who in our families needed their temple work done. With the help of an Aunty, I got a few names, but most of the names came from Mitchy's Mums family and dated all the way back to the 1500s in Ireland. I had started to plan to go a few weeks ago. 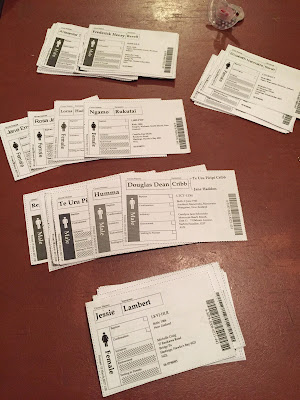 The kids left on the van this morning for the day trip up there. After much thought during the week, and I even fasted about it, I decided it was best if I didn't go. 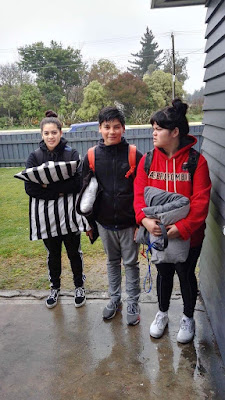 That crock of crap response left me questioning things. The species that only bought you into the world are not allowed to drive a van of kids to the temple? I wrestled with it all week. Gritted my teeth about it a few times and used the WTF acronym during prayer. It's degrading and it's the first time EVER in Bridge Pa history that I can remember where a sister is underestimated and subtly considered invaluable.

The last time the youth went .. a female drove.

It's a fricken drive to Hamilton.

So I decided the temple wasn't the right call for me this week given the way I'm feeling about the prejudice in the ward. It was blatant and was enough to set me back because fundamentally, it's unjust and immoral.

I didn't expect misogyny in my home ward.