That TTPA decision was a good decision. 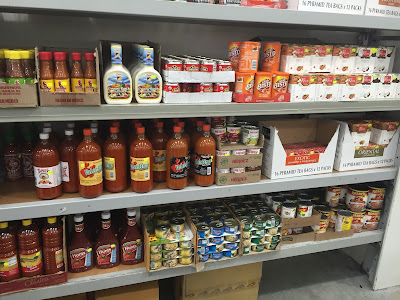 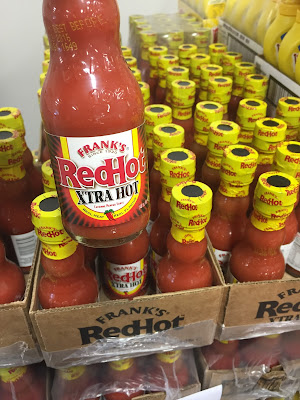 Big girl no longer needs the car seat shopping carts. She can sit up all by herself AND .. she can count to twenty. Not really, but she's that awesome. 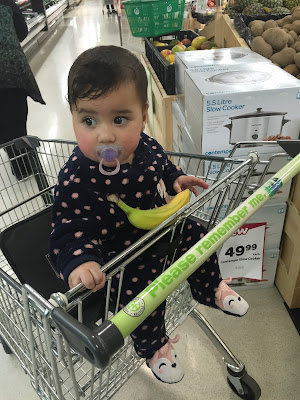 I only like SnapChat for the filters otherwise, I would not have downloaded it twice. 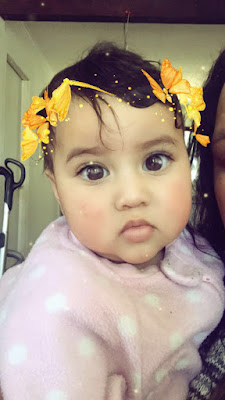 Spring is coming.
Last week she had chicken pox for a second time. I took her to the Drs when the incubation period was almost over. I thought it was nothing until a school newsletter came out with a chicken pox alert. She stayed home for two days and drove me insane. She wants to go to Auckland for her birthday next Friday and her Aunty up there has bribed her enough to want to go so bad.
Dilemma. 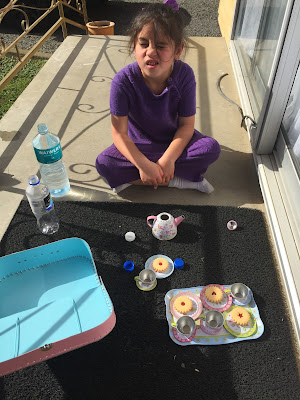 The weather is getting warmer, hence the tea party today after church. It's officially Spring on Thursday, but the last winds of winter won't leave us until mid October. I wagged church today because I'm still harboring bitterness about my ward. I love most of them there, but some of them are bloody impossible.