Fog cancelled flights on Wednesday night when Livian was due home. Mitch and I decided to drive to Auckland to pick him up. He has limited time on his R&R and I understood that Mitchy didn't want to waste one of his days home. We left the three big kids to fend for themselves, dropped Rome off with Aunty Tashi and put Hubs and the baby into the car and left around 8.30pm.

It was only us and trucks on the road and we got to Auckland at 1.30am and sat up till 3am talking to sister and holding baby LionAYLA. 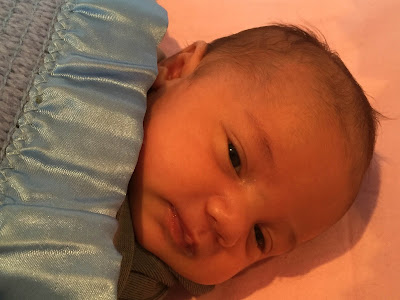 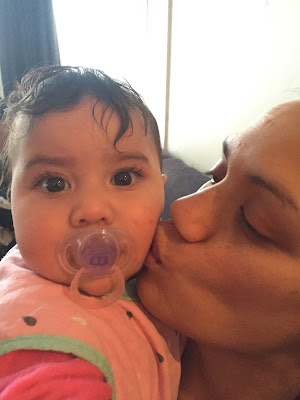 That car trip home was pure torture. Mitchy's Vanguard sucks when you're in the backseat. I was car sick since Papatoetoe and Avi was illegal most of the way because I held her most of the trip back because no one wants to hear the Banshee cry, but isn't she so CUTE. 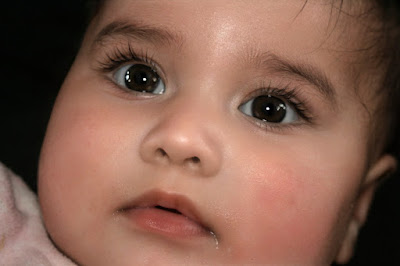 Hub's ran into the house and asked me if she could borrow a camera. I sent her out to carry in two pieces of wood and she found a photo op out by the wood bin. 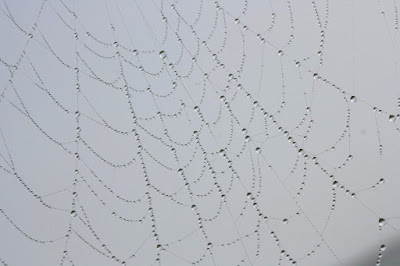 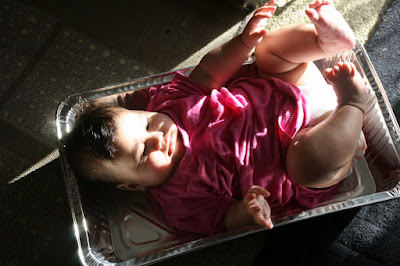 After a long day at school for Matariki celebrations, and I don't know what Matariki is, the end of term school break-up was amazing despite the rain and cold. We came home early from school, got into our pajamas around 3pm and we've been sitting in front of our fire watching the rain ever since. 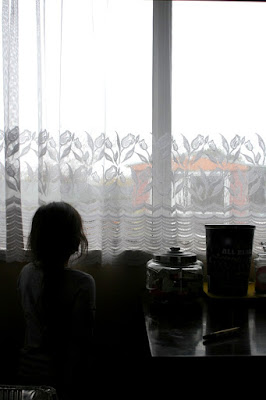 Sleep in tomorrow and two weeks of NO SCHOOL!
I've never been so excited for school holidays as I am right now. 8am wake ups aren't awesome. It's going to be a busy break though. Kicking it off with a 40th birthday dinner for The Livian tomorrow.
at July 08, 2016

Hubs has quite the artistic eye, good photo!!