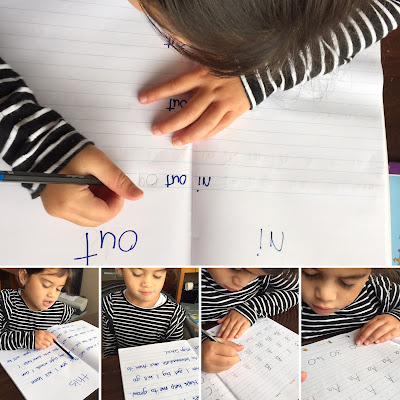 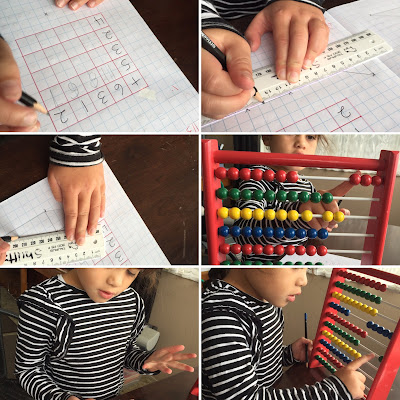 Then we had an hour of crafts, and an hour it was as she thread the outside together, making a purse. Great job Hubs! 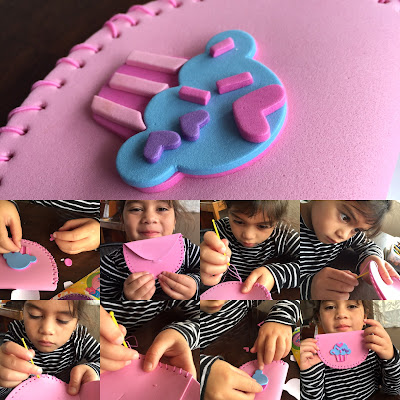 Then AviAvi came for the afternoon. Mitchy said she's beginning to recognize people and act stranger-danger-like to others. I've been waiting for when she doesn't want anyone else .. because then strangers won't smooch and germinate her. 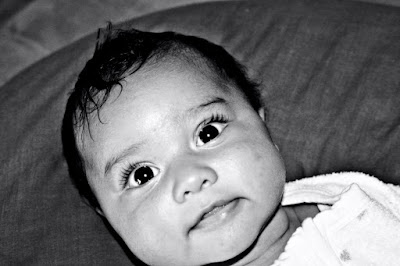 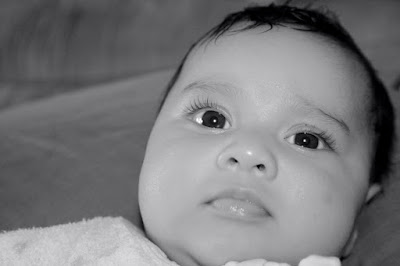 TGIT US TV night tonight.
Greys - Scandal - Vikings and a Nashville catch up.
Then Rugby repeats.
at April 01, 2016

How cute is that baby!!!