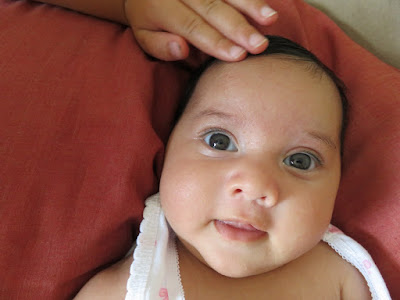 As you know, Rome was 8 on Wednesday and we had a celebration on Wednesday. And Thursday. And Friday. And Saturday. It was possibly the closest thing to hell on earth, but we made it through her baptism (and final celebration) in one peace. 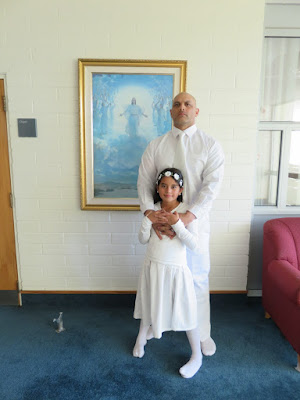 The Livians.
Thank you Nessa for that face and Mitchy, your 11 year old son is taller than your 37 year old self. 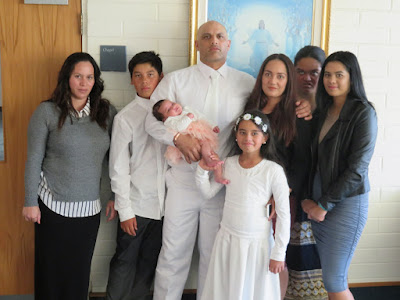 With my Little Shultz in there too. 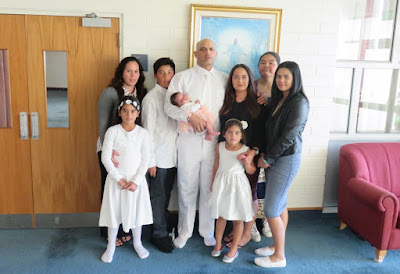 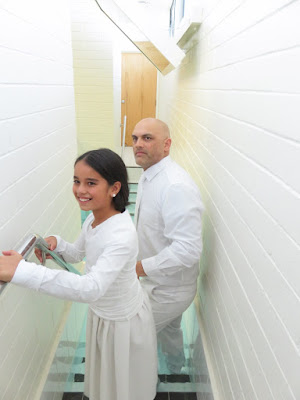 She had the giggles. 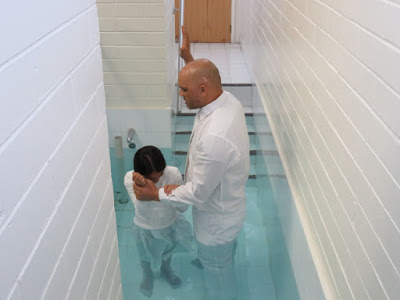 I would have held her under a few seconds longer as a bonus. 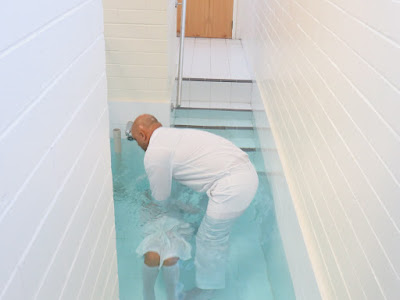 Aunty Tashi made the awesome cake. 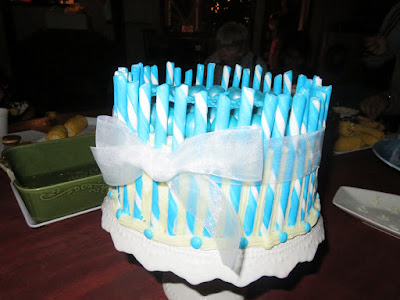 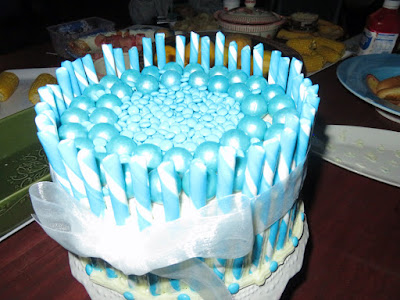 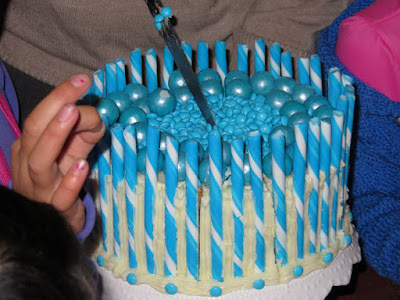 I did not get to taste any. I was over it and came home. 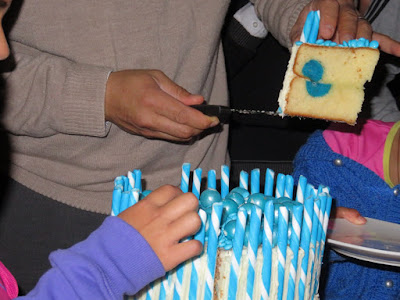 This hectic week is a reminder that you should appreciate that birthdays are only once a year.

Finally .. this happened over the weekend. Jazminn's work was started and I must thank the YW from the Rototuna Ward in Hamilton who were assigned her name. We discovered later that her Dad was a good friend from my college days. I had been holding on to her name waiting for our ward to go through, but time was pressing and dates weren't confirmed for our youth. It needed to be done, so I asked Ezra who got it done.