I have been loving Kirk Franklin lately. His Smile song has been on repeat all day and the video clip with Steve Harvey in it very much reminds me of my ward and what the Bishopric probably look down on when they see the congregation on Sundays. I'm guilty of not smiling in sacrament meeting, but it's definitely something that needs to be adjusted. We're an antagonistic crowd on the sabbath and the song should be a mantra for our ward. I'll attach it at the bottom.

Short day at school today because somewhere during the weekend I ate something that sent me to the Doctors because of the pain that came with consuming whatever it was. Math today introduced the partial product notation way, which will help when we move onto multiplication later. Also learned to use her fingers instead of the poker chips to add and subtract. 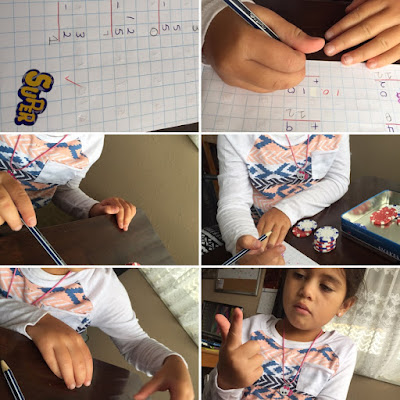 This and Am are giving me a headache. 20 sight words in. Lately she's been finding all the sight words she knows in catalogs we get in the mail or the newspaper or by standing next to me while I'm typing and saying THE and IS when the word appears.
Annoying, but it's a way of learning. 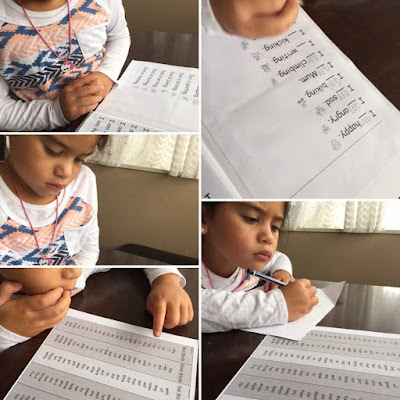 Overall she had a bad day today. I don't know why, but she cried at the most stupid things eg. Couldn't turn the page in a magazine (because it was stuck together) and got angry about it until she cried. Hyperventilated at The Livians earlier because she wanted to go to Rome's basketball game then didn't want to go then did want to go then didn't. When I forbid her from going, because she was being a nutsack imbecilic, she had a tantrum that suddenly turned me into a black belt ninja.
The girl tested my patience today and made me wonder why in the world New Zealand has an smacking ban. It's like this .... kids are truants at school and PARENTS get in trouble, but we're not allowed to reprimand our kids because it's illegal so ... what the hell?
Hoping for a better day with the nut tomorrow. 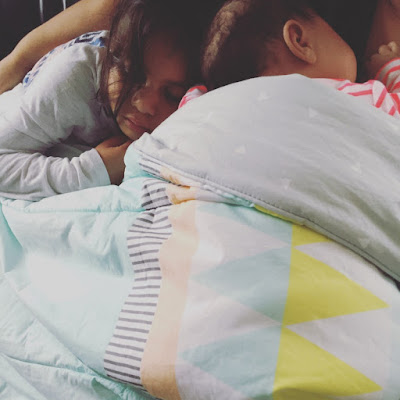 It's the same song as yesterday, but it's definitely a must watch.