Sister arrived today and Beb's was happy to see his Hubba. He cried when we left him at Nan's. They eventually followed me home and, in usual fashion, drove me up the wall. There's a different bond with my sisters kids than what I have with my brothers, except for the Livians. Safe to say I'm the third Parent in The Livian family. They're two very different emotional bonds between Sisters kids and The Livian kids.  One is influential and the other is complicated. I love them all anyway. 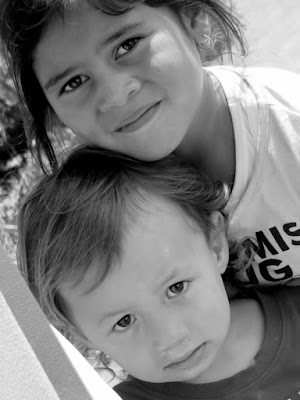 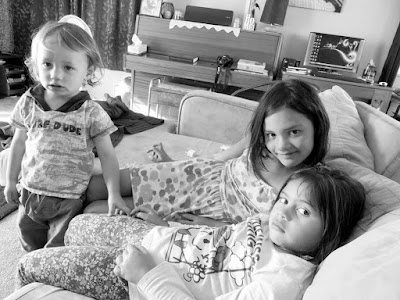 Evicted Tyler on the Sunday after Christmas. She didn't go too far, just outside to the converted garage. I didn't think she'd last in there because there are noises out there that you have to become accustomed too. I remember when I lived out there as a young person and I ran back inside to sleep when it got dark. It took me 4 months before I began to stay out there alone and that was only because I got a TV to block out all the noise. It's comfortable for her and a start. Her hope to move out was put on the back burner when the reality of her shopping habit came to light. Long story short, I took her bank cards off of her and will hold them for two months as a lesson on budgeting. She has a weekly allowance at 22 years old and she's OK about it. 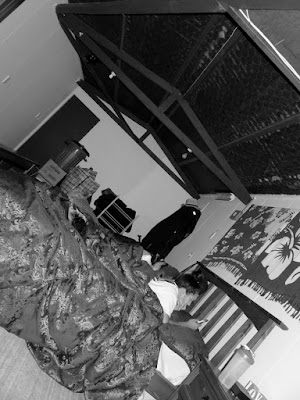 Man I'd be so pissed about those plums.