I spent the last week watching Homeland. I tried to watch it several times before, but it didn't interest me. Then all the shows I usually watch had a season break and I had no where to turn. The show was mentioned on one of the American news channels and suddenly it became interesting. I started season one last Monday and I'm on the home stretch now at season 5. It's not for everyone, but it's better than Shortland Street and Sister Wives reruns.

It's been unbearably hot the last few days. Even with all my windows open in the house, it's like a sauna up in here. I turned on the air con that I haven't used in 6 years and it bought some relief, but also quadrupled my power bill for that day (thank you Energy Online for your newly released app).

Hubs has a tan. If I could show you the color on her butt compared to the color she is, you'll be amazed. Alas, she will not let me take a photo and often turns into the Tasmanian devil when I try. Water is the only way to stay alive during the day. Water and a $10 fan from The Warehouse. 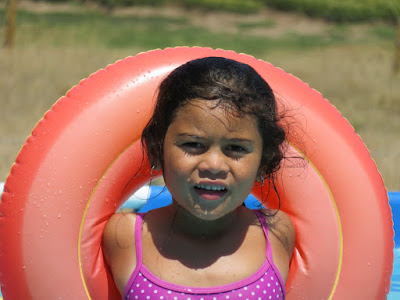 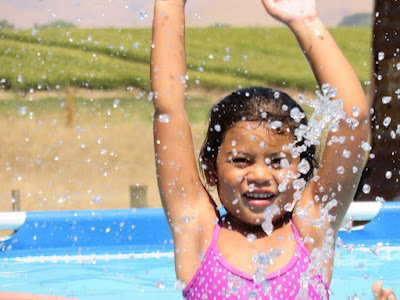 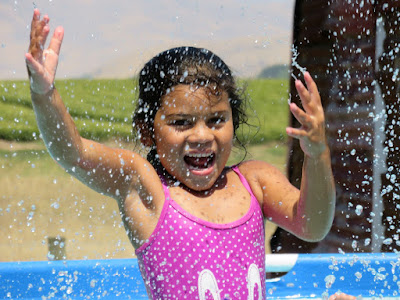 Baby Avi is very delicious.
I can't even deal with cheeks that chunky. 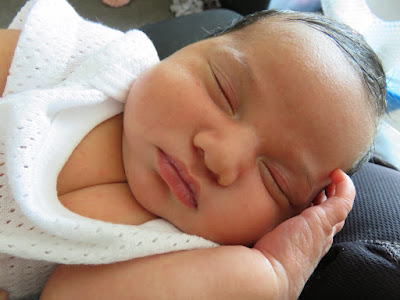