This month was a long one. The biggest hurdle of the month was over last night and I came home with sore feet .. so sore I paid Shaily to rub them for a phone top-up and she did a crap job and moaned the whole time.

Unloading the phone. Some photos do not belong to me.
Hubba's photo. 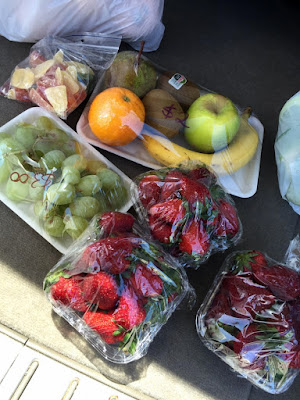 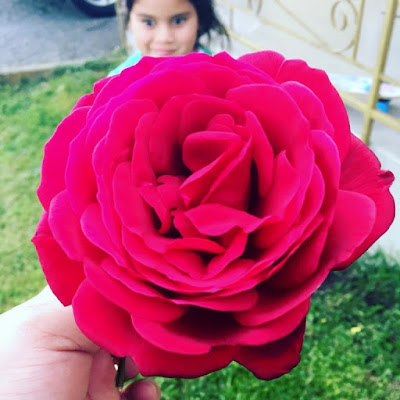 Nessa - 0. Towel Cupboard - 1.
She's sporting a black eye now either as an after effect of the door or because Shaily smacked her up while we were in Auckland. 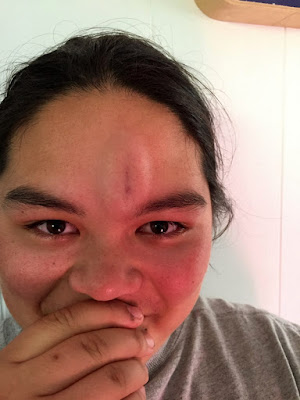 We didn't have gift wrap and I wasn't going to town to get some. 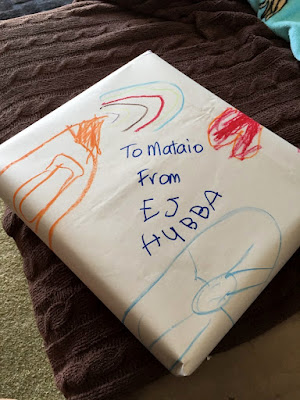 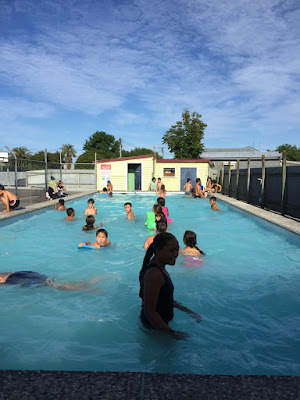 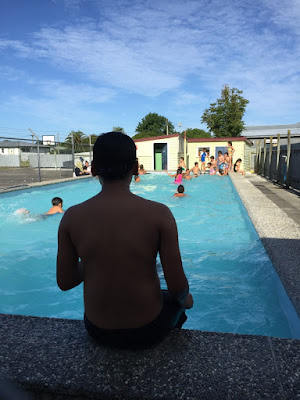 My family being anti social at Mataio's birthday. I swear we all (my siblings and first cousins)flock to one corner when we're together and socialize with ourselves despite we're ALL family. 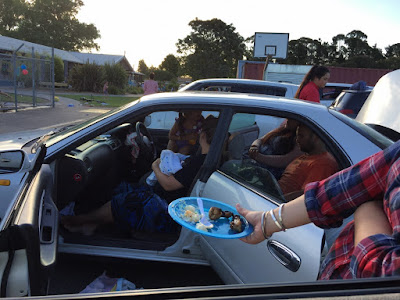 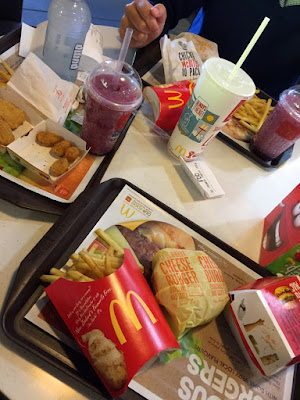 You better have passed. 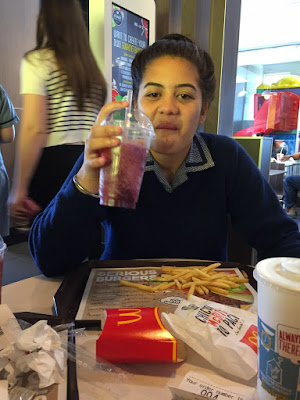 Photo by Heneroid.
Bridge Pa played Bridge Pa Tuesday gone and I don't know how they managed it because the more aggressive players were on the other team, but Hubba's team won. Maybe points were docked for White teams illegal 4th player ;). 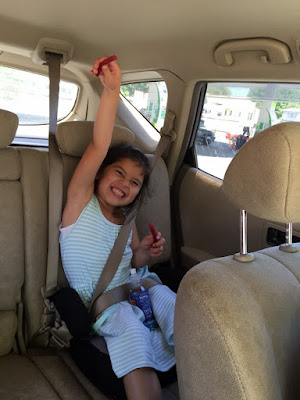 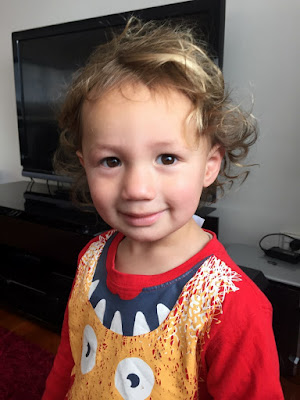 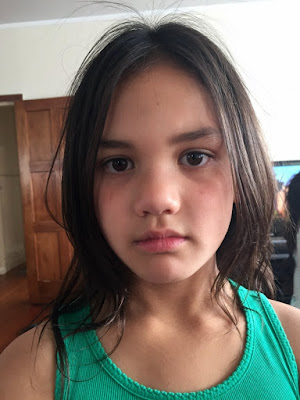 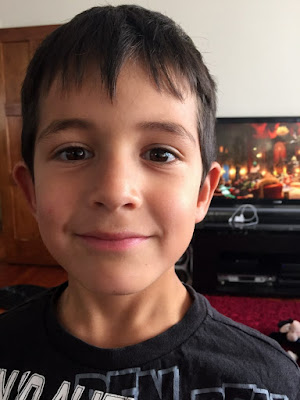 Dinner at sisters. Forgot to take photos of the food. 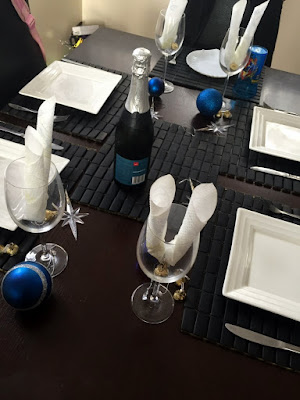 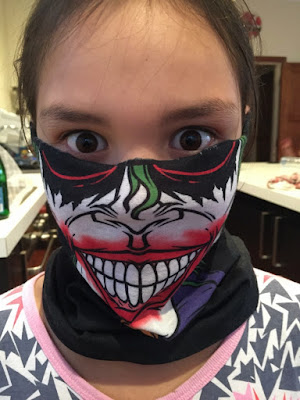 Sister & Joel built up this restaurant like mofo's over the last month and it had been something Mitchy and I were looking forward to. Yum Char, essentially a restaurant that serves dim sum. They come around on a cart and you pick what you want. Epic fail. Epic Epic fail.
Happy meals are called Happy meals for a reason.
Yum Char does not hold the same parallel as a Happy meal. 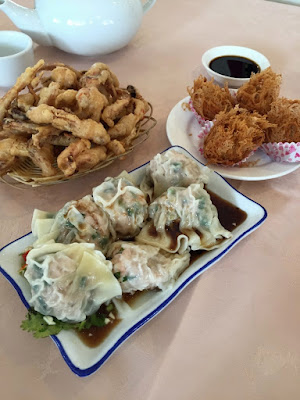 Then there was this guy at the airport. 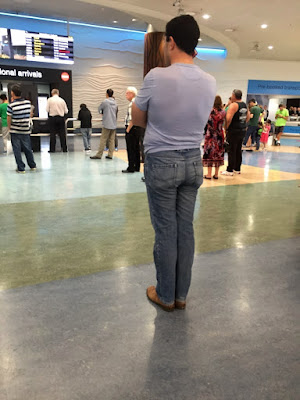 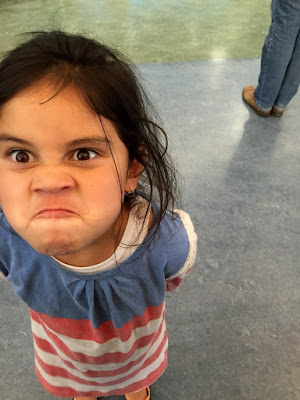 The one photo I took on the way home was when we stopped in Huntly because pregnant Mitch needed to urinate. 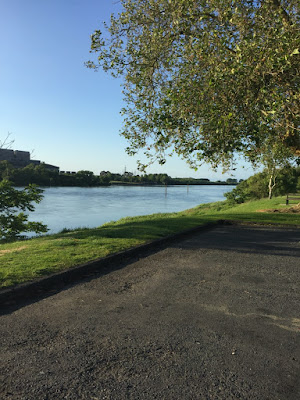 Back home to suss things out for last nights dinner with the farmers. Service was great. Apparently outside of the kitchen was a huge success, but inside the kitchen .. execution was crap. I had to leave and come home a few times to cool down and that wasn't because it was scorching hot in the kitchen, but because everyone wants to give orders and several times we had to reset entree platters.
Dropped enough F-Bombs to meet my quota for the month.
Also tried fresh kina (sea urchin)for the first time ever and OMG .. I'm in love. 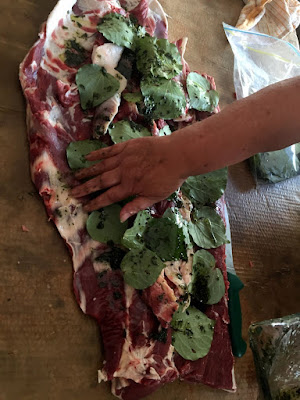 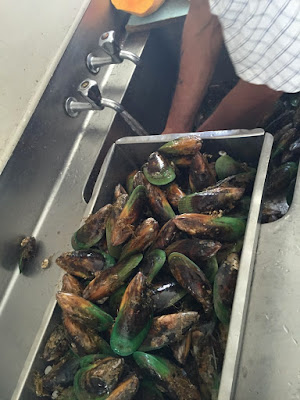 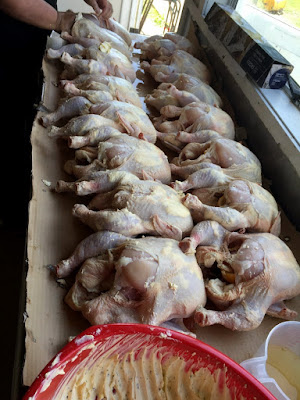 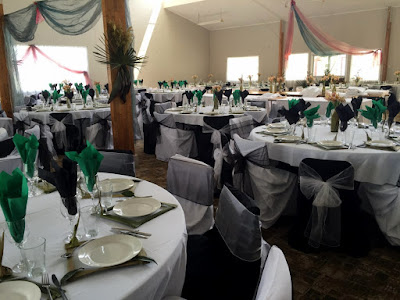 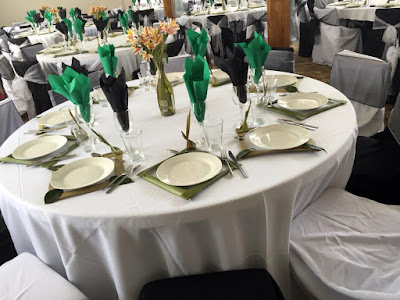 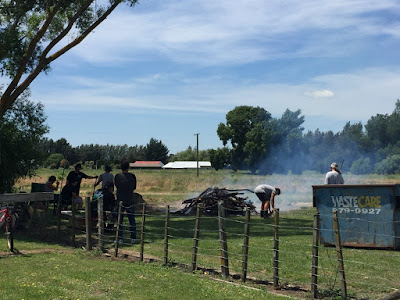 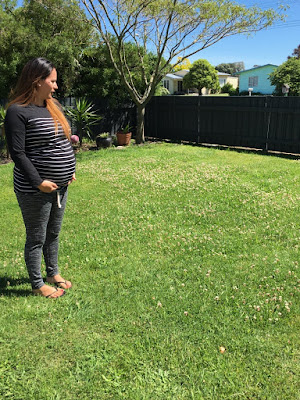