Why do we torture ourselves every holidays? 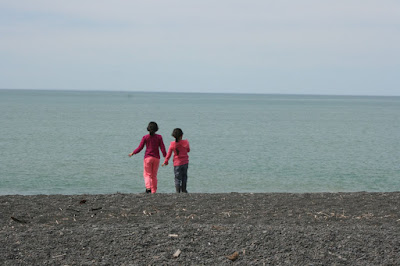 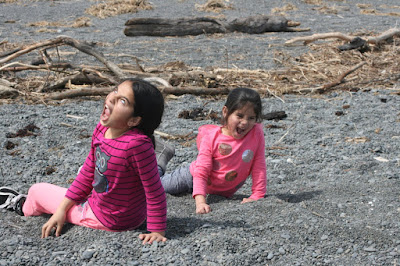 I despise teenagers who think they're more adult than they really are, who hide out of view from the powers-that-be just so they can secretly sit like they're married .. as such.
16'nees. 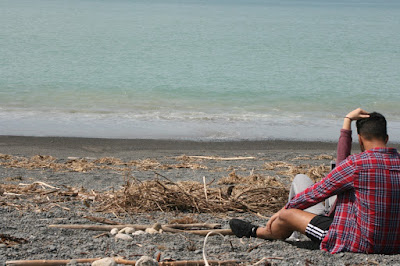 At Pandora park. We were there for much longer than I enjoyed. 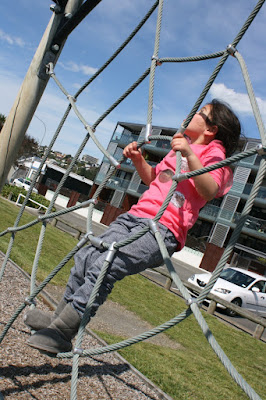 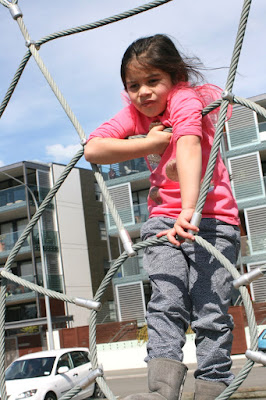 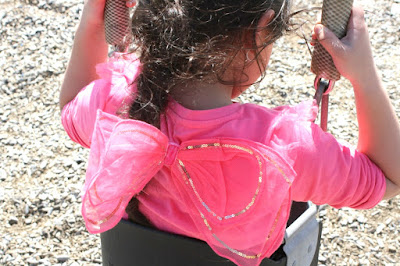 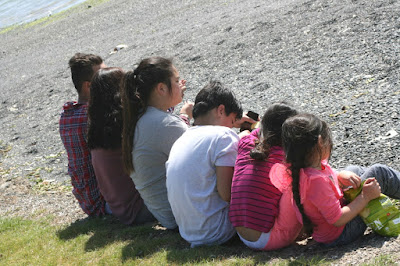 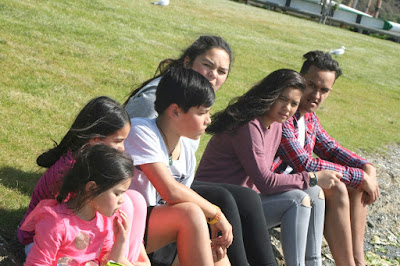 Lunch time. Not all ours. We had 4 boxes, but the lady next to us assumed they were all ours and suggested we 'take our boxes with us'.
She can shut up too. 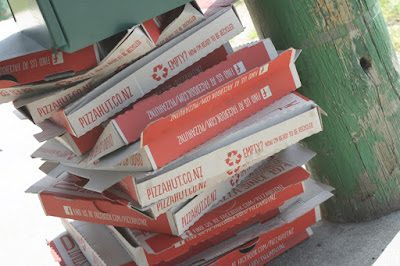 Not hot enough for this, but they did it anyway. 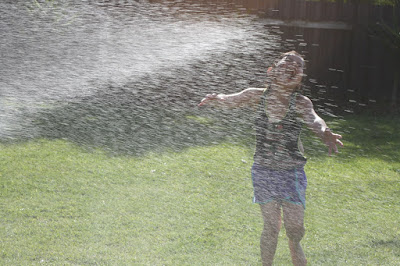 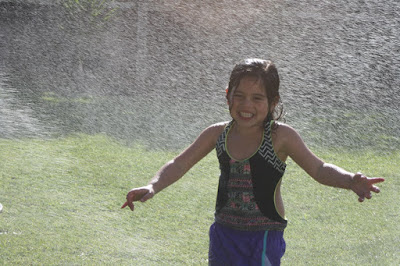 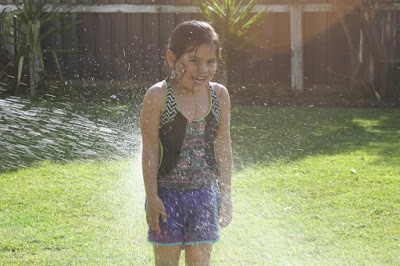 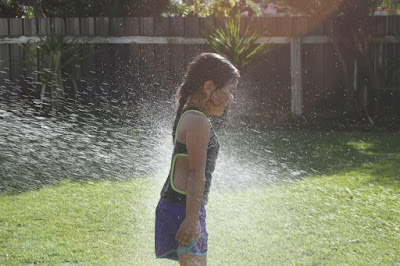 We're celebrating when school begins. One more week Mitchy.
One. More. Week.
Best part of today was seeing this in the Education Gazette. She's like a home schooling celebrity. More confirmation that this home schooling stuff is a good thing.
at October 02, 2015