September 28, 2015
Cleaning the shed. It's been everyone's room of requirement for the last 6 years. It was time to take it back and get some order in there. It's nice to have a space to send kids out to when they get too rowdy inside or an extra sleep-out for visitors. Sister has been asking me for a while to sort it out and I've been asking Brother 3 for a while to get his stuff out. Tyler also threw bags of clothes through the door back in November and forgot about them during her US tour. I burned three bags of clothes today. Did not take the time to look through them, she said burn them and I devoted my morning to doing so. 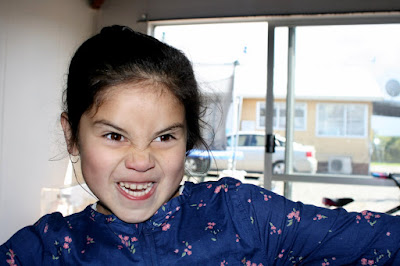 Not everyone will appreciate that I still have this blanket. If I ever had a 'blankie' in my life, this was probably it because it was Aunty Marva's. As shabby as it is now, it's still useable. A testament to the fact that she kept her belongings immaculate. I've adapted the same concept and so has the child. Tyler has not. She is a lost cause. 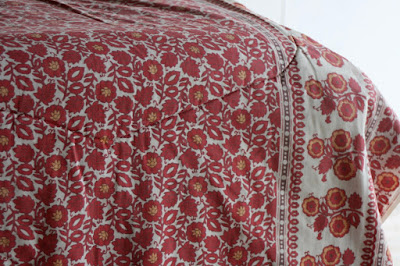 After photo .. because I didn't take a before one. Tyler and Shaily think they're moving in to the shed next year sometime. I think they can share a bed and confine their mess to one room. 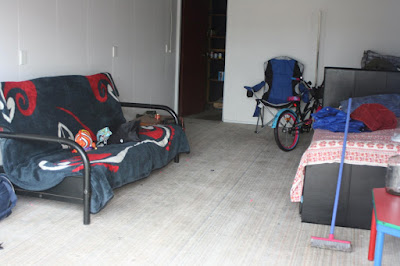 And just when you thought this wasn't a rugby post (Mitchy and Furns - bite me) ..
She would fit in perfectly.
Thank you Countdown for your patriotism. 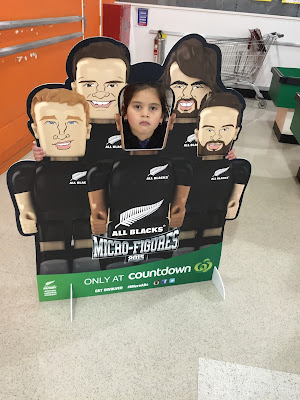 An Uruguay rugby player proposed to his girlfriend from the field after their huge loss against Australia today. That's exactly how I wanted Richie McCaw to propose to me! Except ... he would stop a scrum and propose by yelling out 'crouch, touch, pause, engage!' .. but then the IRB changed it all to 'Crouch, bind, set' and ruined everything.
The End.