Not sure how to feel about this line up. SBW was below average during the Championship tourny and has not earned that jersey to be honest. Colin Slade has been just average, but not competent. Mealamu .. did he even play a full game this season? Naholo got injured two months ago and had some Fijian VooDoo magic cure and now he's in the RWC squad. A holy crap moment if ever I saw one.

Where is Sopoaga and Dagg? This offends me some.
Where is Piutau? This does not offend me as much, but is still offensive.

To sum it up.
A solid forward pack and if the backs had Sopoaga and Dagg, they'd be equally solid.

My wish prediction.
Carter breaks his leg. Slade gets injured. Barrett does his knee and Sopoaga called, while white baiting, to convert the winner.

A good squad nonetheless, but I'm just a girl and what do I know about rugby.
Enough to know this is not a hot team, but it's close. 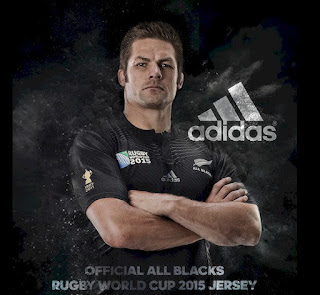