The Water Cycle and other good stuff.

School resources arrived today and we got right in to it. This month focuses on The Water Cycle and Seasons. After taking her through the supplied Water Cycle chart, I simplified it for her basically teaching her that water comes from Earth, rises into the air and evaporates, turns into clouds that makes either rain or snow and it falls to the ground again and repeats itself. To not confuse her, I didn't add words like, vapors, gas, liquid, solids or condensation. I'll add those in over the month. 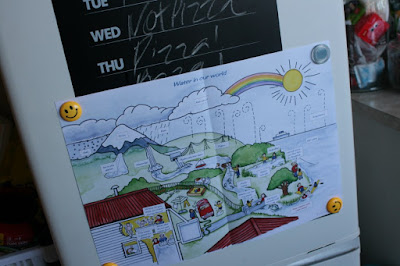 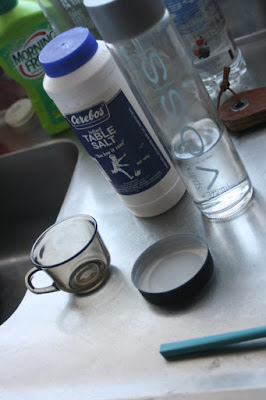 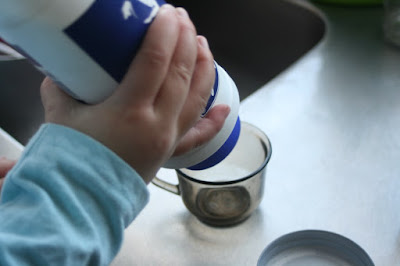 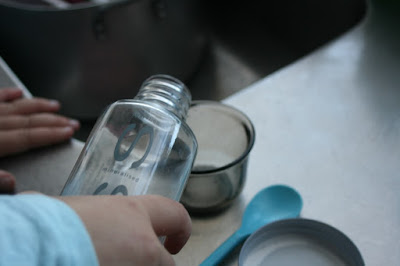 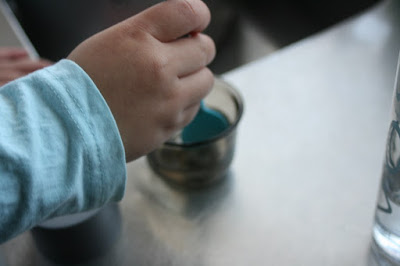 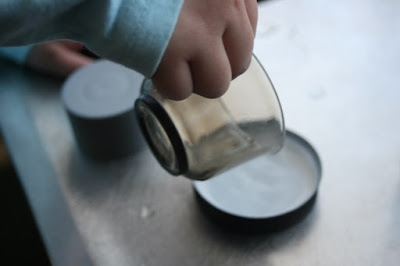 Sped up the process by leaving it close to the fireplace. 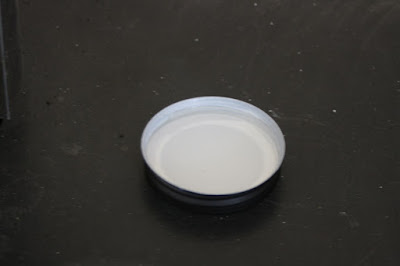 Managed to lick the lid clean when I wasn't looking. 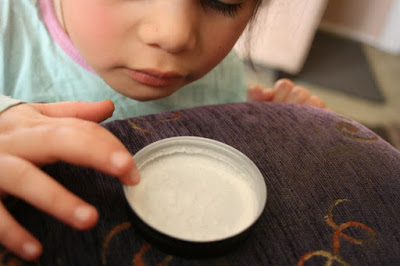 Also from school: The Marble Chaser. This is awesome. I made her sit on the couch and watch me play with it first because it's that fun. 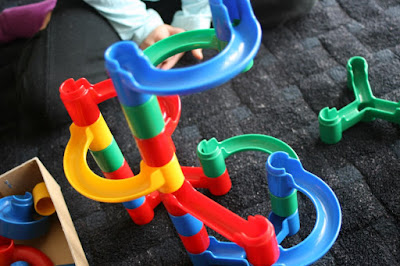 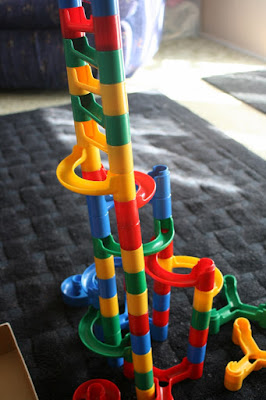 Eventually let her have a turn on it. 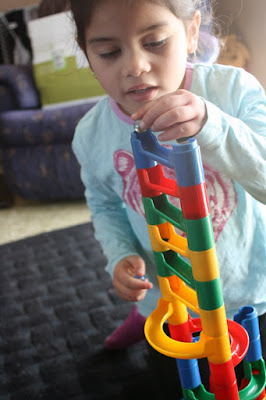 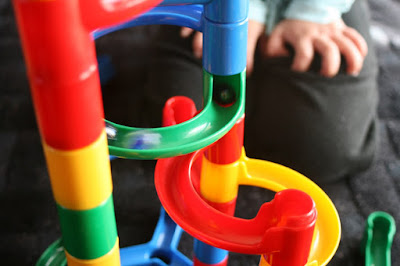 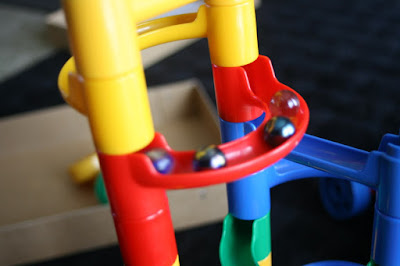 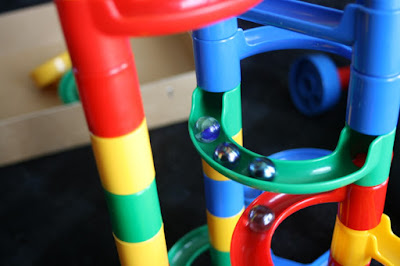 Someone else loves Richie McCaw too. When he appears on a TV commercial she get's all giddy. She found these pictures in this mornings junk mail and forbid me from burning them. Side note: I don't know what it is, but I can't seem to look at Richie McCaw when he does the haka. It's, for real, like nails on a chalk board. My brother told me I was racist when I told him .. but I'm not because I think Keiran Reid rocks a better haka than some of the Maoris in the team. 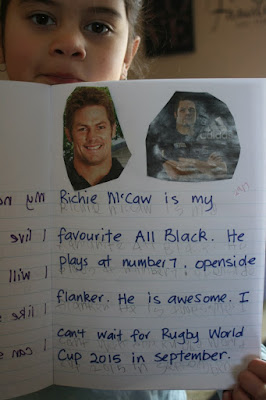