The Curse of Two Mothers and a FIFO Dad.

Tyler had one thing to do today.
One thing.
Actually .. three if you include getting toilet paper and bread, but I don't think she'll do that either.
(She did it)

I wanted her to babysit for an hour while we went out to lunch with Kath. She agreed this morning, but by the time 1pm came around she had changed her mind and gapped it. When it's just Hubba and I, she's a tame little monkey because she knows to be tame. She knows that she can't misbehave with me because if she does, there are consequences.

Tables are turned when she is with The Livians and my brother was absolutely right when he imagined taking her with them for the day and said, "It would have been awful". I get that she is trying to be independent, but in her independence she's owning The Livians with a dominance that makes me cringe.

I'm flexible with guidelines I set for her. Her shoes need to be put away before we go anywhere. Flexibility is asking her if she would like to do it now or in ten minutes. If the chore isn't done, we don't go anywhere. This has taught her what rules are and that consistency improves her behavior ... when she's with me.

My family think I'm too firm with her and I am, but I am firm and kind. I follow through and I don't buy into tears especially when we are surrounded by others. She inserts dominance when with The Livians and because she's the baby, they usually cower to her demands.

This afternoon she was in awful mode because we were in public, with Mitch and she knew that the worst I'd do was throw her a look. Alas, while we were in a shop and she was being super duper imbecilic, I pulled her into an isle and warned her once.
Then twice.
Then a third time.

She thought I'd forgotten by the time we got home, but I didn't.

I would have been a liar if I didn't punish her and send her to her room to calm her farm for 30 minutes. She didn't want me to be a liar. She agreed to her punishment and confinement and I just followed through.

A byproduct of this type of co-parenting is manipulation and she does that. Runs to Dad when she knows she's in trouble with Mum. Cries to Mummy Mitch when she knows it's time to go home. She's even physically fought me to not get in the car when I went to pick her up one day.

It's having the run of the house vs ground rules.

Today's acting up was the final straw for me and I told myself Oh Heelllllllll No.

New day for Hubba tomorrow.
She was awful today.

PS. The Irish Pub in town in fantastical. 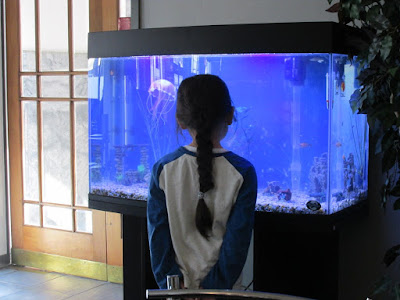 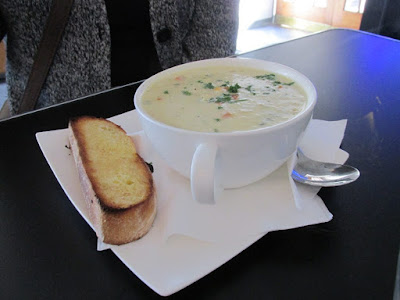 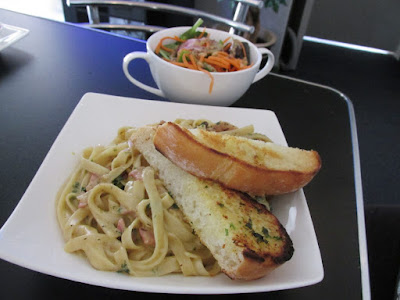 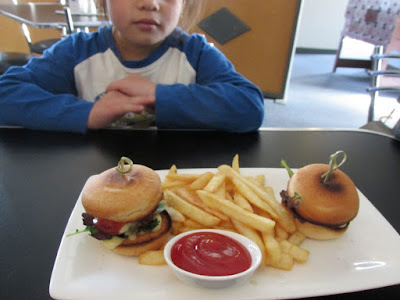 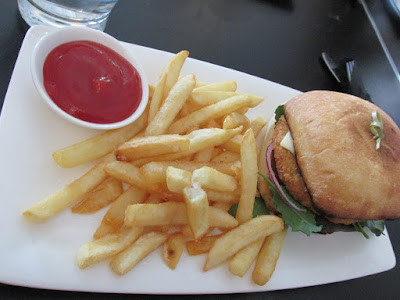 Sorry man. I'm like you. I like your style. But I realize it must be tough. Kids are selfish creatures and if they can get something their way. They'll try.