July 20, 2015
Term 3 began today and while we wait for the next lot of school resources, we revisited the alphabet. She's been learning to spell and sight words and doing OK with it, but if she was able to identify all letters in the alphabet and know them by sound, she'd progress quicker with sight words and reading. 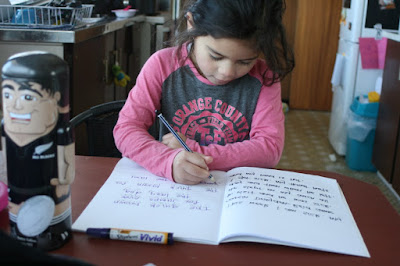 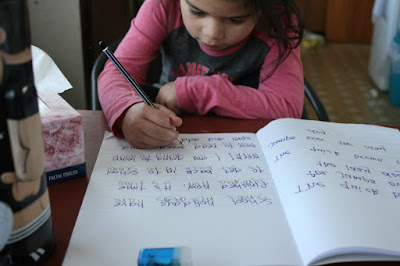 I'm pretty impressed with her penmanship and copying writing is something she likes to do. Last week she ran into her bedroom with a pen and post it notes and came back out with words from around her room. "Board", "Rapunzel" and "Dora" to name a few. 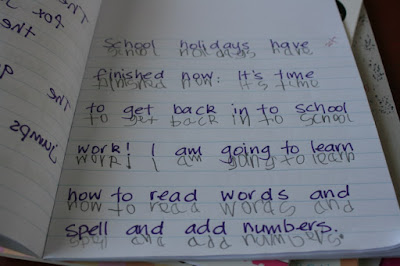 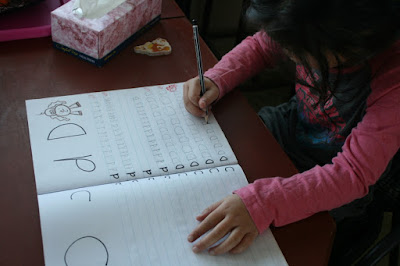 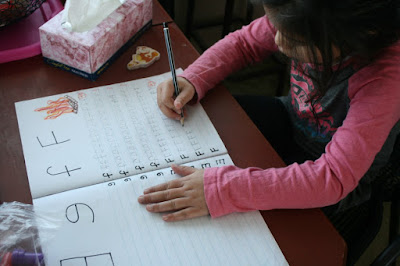 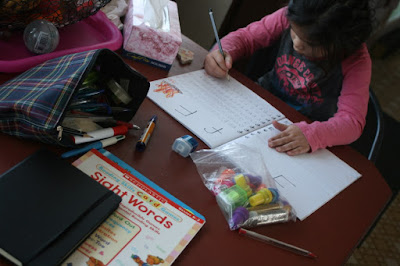 Clay Moulding, thanks Mummy Mitch. Tried to make a shark .. 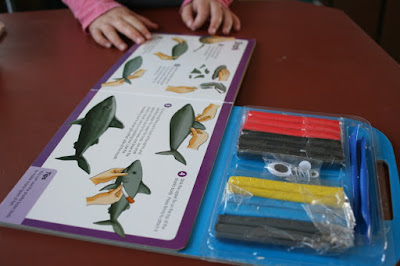 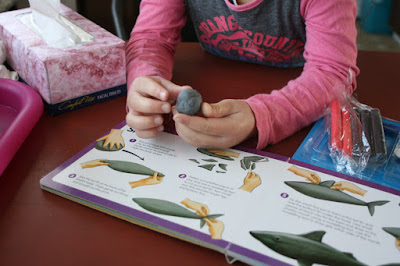 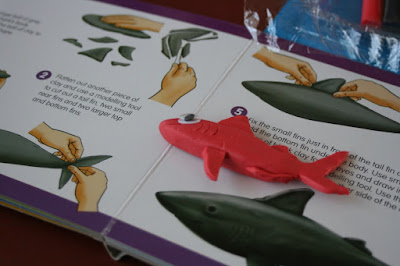 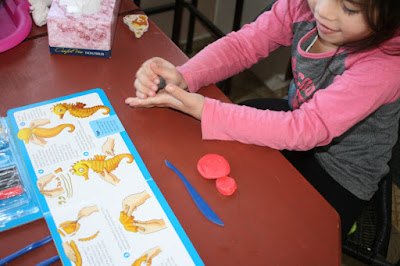 Up in the air about public school. She's ready to go when she turns 5, but she's doing pretty well at home. Also, after Anela Prichards speech a few weeks ago, I'm close to ruling public school out completely. Just this year I've seen and considered things that children are encountering in the public schooling system here and I do not like it.

I considered the social aspect of home school yesterday when while waiting for Sunday School at church to finish, I watched Hubba stand against the wall being 'reverent' while the other kids were being rowdy. Someone even complimented her reverence, but when I looked at her longer she was actually annoyed that the rest of the kids were loud and she wasn't being reverent at all.

She is not socially stunted. I wondered about that as I watched her yesterday, but being irritated is not the same as being socially stunted. She can socialize on her own terms and yesterday that's exactly what she did. Literature claimed that sometimes home schooling creates awkward human beings and when I read that I thought .. society is FULL of plenty of awkward people and we still manage to survive. Awkward kids are in public schools too.

I hope this is the right thing for her. I've been given one chance to make a great human being, I hope I am doing right by her.

Me said…
I googled that Anela speech. What an idiot. Gah. Don't even get me started on entitled teenage idiots. I think Hubba would flourish in Public or Homeschool, because that is just the type of person she is. She isn't going to put up with some of the nonesence the other kids come up with. ANd she doesn't struggle intellectually with some of the same things. She is sharp, and she is self directed and self motivated. She enjoys learning. Homeschool may be a better place for that, because she can really get the attention she needs to flourish, but she might luck out like I did and get some amazing teachers who are friends the rest of her life. Good luck!!
July 21, 2015 at 4:25 AM