My neighbors across the street have been there since before I was born. I've known them since birth. They're a mother and daughter duo and they're both fabulous. They've been everywhere and they know everyone. If I see their light on at 2am in the morning, I call them just to make sure everything is dandy. Usually one of them is up doing a crossword puzzle or playing solitaire on the computer. 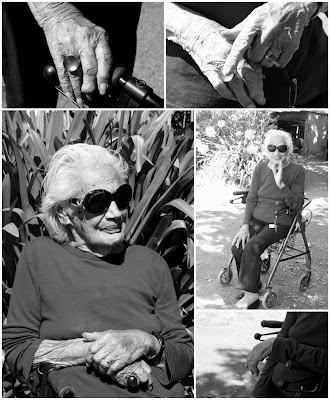 Because I've known them for as long as I have and they were super close with the Aunties, they refer to me as what the Aunties called me and it's appreciated. They treat Hubba with the same regard and she loves them for it. 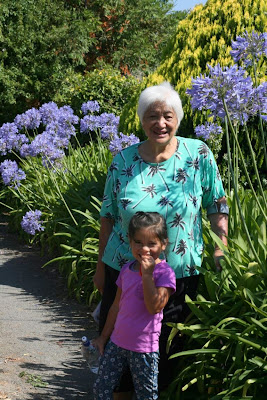 Spent my first day without Hubba today, and tonight. She ventured off to a birthday in Tauranga. Someone called rank and broke a 2+ year chain. First time and last time. Better believe it!
I will sleep well, but will miss her foot up my shirt during the night and her request for a jam sammich at 3am.

I should have got things done while she wasn't here, but it was so hot and I did a cleanse day today that all I could do was keep cool .. and if that meant laying on the couch, then I lay on the couch.
at January 17, 2015

That special to have those neighbours. How did Hun a do?

She did great and I had the best sleep ever lastnight!