The tooth fairy visited Rome twice in the last month. She got $5 the last time a tooth fell out. Thanks to that lie, Hubba tried to pull a tooth out today with pliers. Told her the tooth fairy wasn't real. I'm not fuzzing her buzz, I'm just being honest. Aunty Marva use to tell me the Halloween witch was real and every halloween she'd fly over our house and drop in leaving a bag of fire crackers since Guy Fawkes was 5 days later. True story. I was scared of the halloween witch for YEARS because I thought she had access to our house. I wasn't ok with the tooth fairy either. My tooth would sit in a glass on the sill of an open window in the kitchen. I tied rubber bands to a chair and the window latch so the tooth fairy could only fit her hand through enough to drop off 50cents and take the tooth.

Is Santa real then?
No. No he isn't.
Who makes the toys?
Most likely China. Do you think he's real?
I don't know.
Do you know what Christmas is?
Presents and Jesus.

That was good enough for me. I gave her the extremely short version of the nativity and she can recite the basics if you ask her including his earthly dad being Jofish. 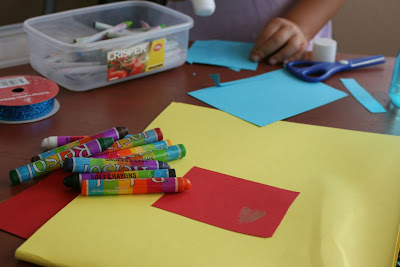 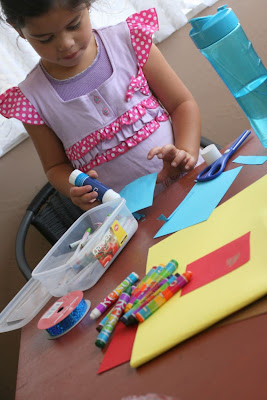 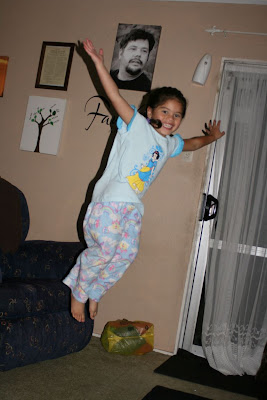 One day, when she's more perceptive to lore, I'll explain to her who Nikolaos of Myra was and how he was a real person who is still honored in Christmas traditions today. Until then, the conversation ended great. She's quite a clever monster. 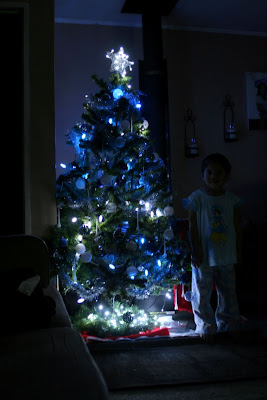 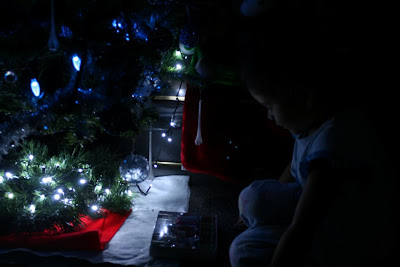 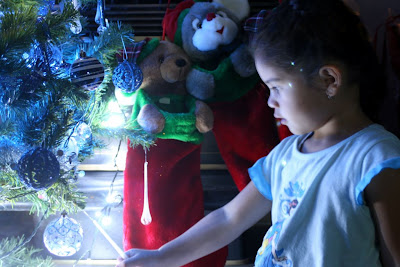 Who brings presents at Christmas time then?
People who love you.
I really love Christmas. 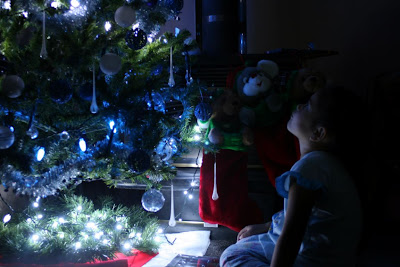 my parents told me santa wasn't real too when i was really young. it just made sence, because how could he do all that in one night?