Packed up the crew and drove to the airport this morning. NBCs TV Schedule told me kick off was at 9.30am, they were wrong and I took my time before I realised this. Excited kids. Tired Mum. Relieved Aunty. Didn't stop me from spending ALL day with them (bar 80 minutes). 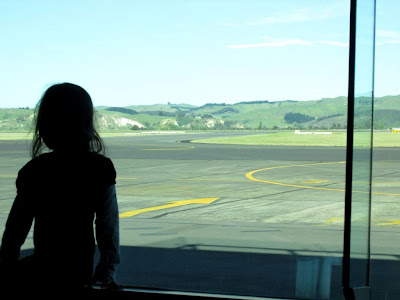 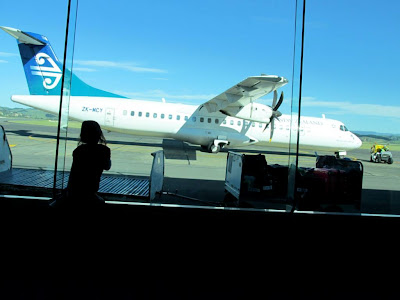 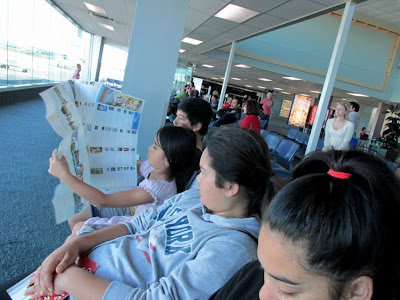 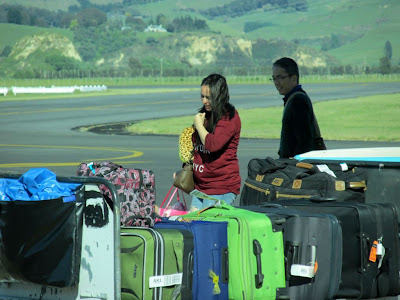 The All Blacks hammered the US Eagles in, quite frankly, a boring game. 74-6 .. that 6 was 2 penalty kicks. Blacks defense was on par to keep them from trying and it was a wall fully armoured, because US never got a try at all. It was written in the stars, long before the game was even planned for, that the outcome was going to be below average for USA. On the other hand, if you sent a bunch of Kiwi's to the USA to play a football, we'd get owned, but I can't help but feel this test was all for fun and very pointless. All Blacks totally broke the US scrum, to boot.

If anything has come from this test match, it's the evolution of the sport, globally. I'd like to see better camera angles and less theatrics from the US camera-crew. My ideal rugby stadium atmosphere would be a dead silent crowd, witnessing strength personified.

If I knew the rewards to babysit my brothers kids would be this great, I would have offered sooner. They must know their kids have devil tendencies to reward as such. 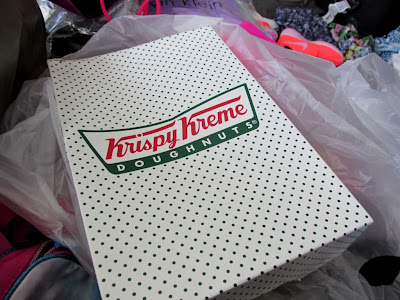 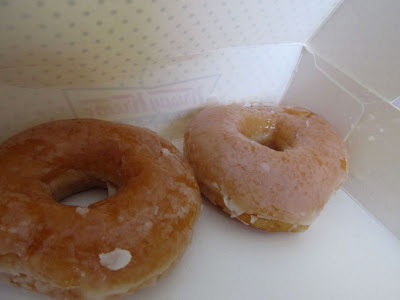 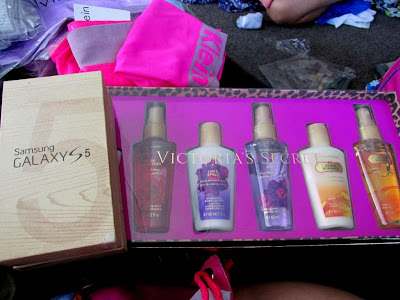 Mitchy in Thailand. She's sick. She's tired and she has all her kids back. Her house was a mess before lunch time and her kids had fought before we pulled out of the airport parking lot. 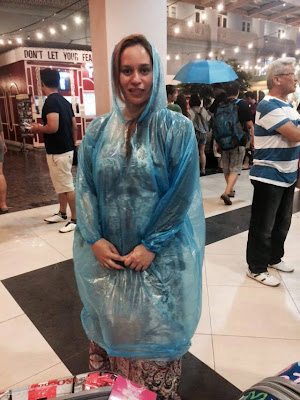 There are lots of photos, but I particularly liked this one from Nina. 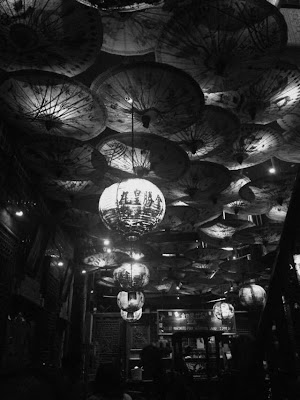 Jasiah graduated Kindy during the week and turned 5 today. He is off to big school tomorrow. Today is also Ariel's birthday in the US. Happy Birthday to two of my favorites starting with an A and a J! 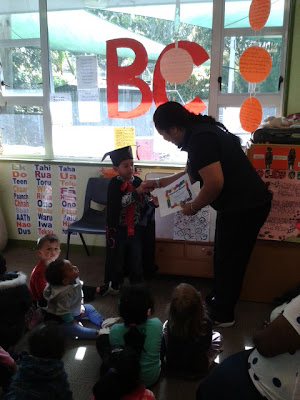 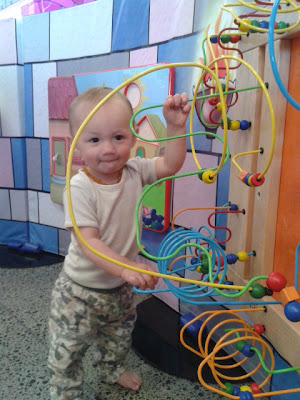 It was so awesome man. We're so happy we were there.
Glad your sisters safe.