There have been lots of deaths this week. I counted off two early in the week and I'm a firm believer in the system of the three, so I waited for the third. Two more came during the week restarting the system and I waited for two more.

What a nostalgic day/week/beginning of October. I told myself I was going to mow my lawns today, but the winds came and bought a chill that told me something in the world was out of place. I did what I always do when something is not right. I went to my see the Parentals.

Papa Greg played golf this morning and my Mum was cleaning her hoarder room outside. Papa Greg mowed his lawns and my Mum checked Christmas lights to see which were working in prep for the festive season. Hubba and I put together a kite inside. That's when we found out about Papa's Uncle who died this morning.
Five.

Our kite got caught in the fence and taken by the cows. 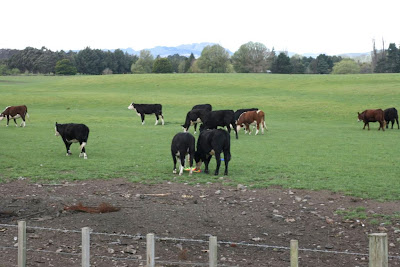 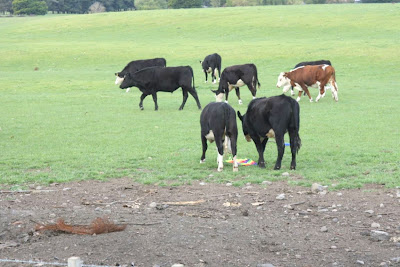 So we improvised and this kite was better than the other kite. 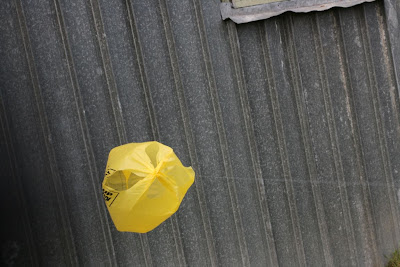 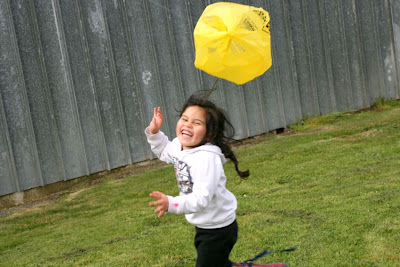 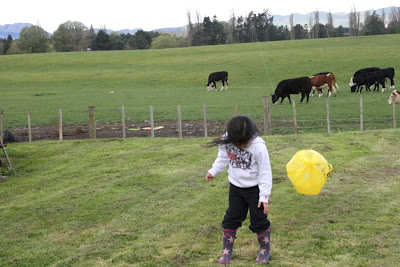 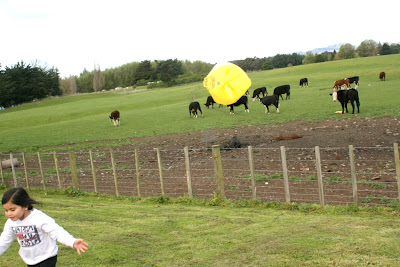 Papa Greg came to say goodbye to Hubba.
Where is Papa going?
Papas going to put some flowers on his Mums grave. He'll be back later.
Is Papa's Mum died?
Yes.
And Papa's Uncle died too?
Yes. He died this morning. He was very sick. 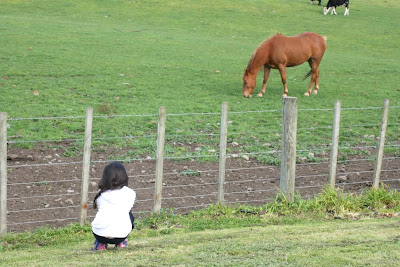 Is Papa's Dad died?
No, but his Uncle that died today was his Dad's brother.
Oh. Like Neo (the dog) is Lily's (the cat) brother.
Yes.
Is Papa's Dad sad now because his Mum's died?
Yes.
The horse is sad too.

Papa Greg was going to Mitre 10 Mega to get flowers to plant on his Mums grave, then he was going to pop in to see his Dad to let him know the news about his brother, because he didn't know yet. When family couldn't reach Papa Greg's Dad, my Mum suggested he go see him in case he'd died in his house.

How rare is it for brothers to go hours apart?
Six.

To our Hilton family, especially Papa Greg, aroha mai.
I'm glad Papa Greg has my Mum, but I'm twice as glad we have him.

That is truly an amazing thing. That's so many deaths in such a short time.
Love the kite.
Get better soon.